If you were born on July 14th you share a celebrity birthday with these famous people: 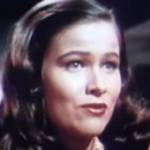 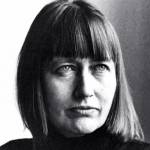 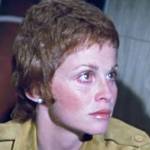 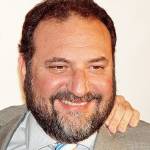 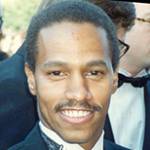 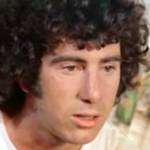 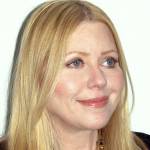 American singer, former fashion model with Eileen Ford, 1974 Playboy Playmate of the Month (November), one of the inspirations for the Penny Lane character in the movie Almost Famous (2000), and mother of Liv Tyler, born July 14, 1953. (Bebe Buell 2009 Photo: David Shankbone) 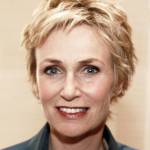 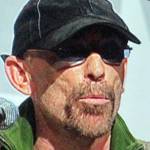 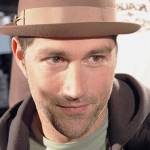 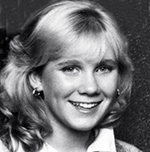 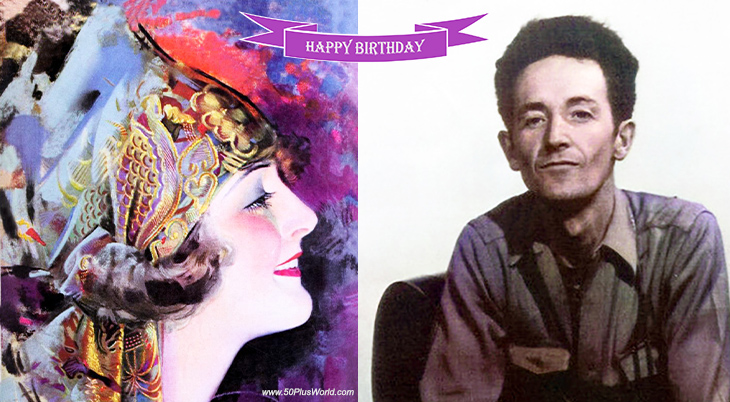 Happy Birthday to everyone celebrating their birthday on July 14th! 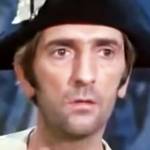 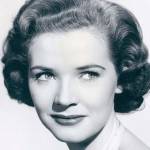 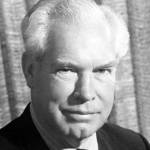 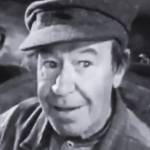 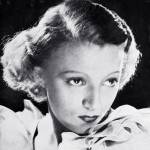 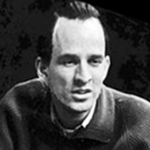 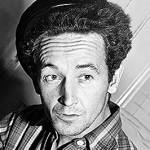 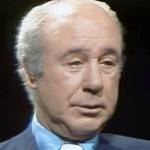 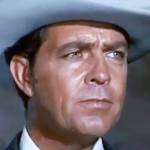 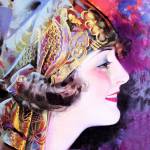 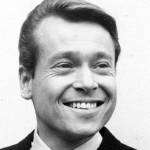 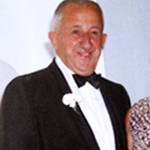 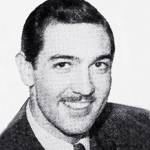 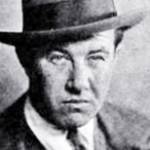