If you were born on March 23rd you share a birthday with these famous people: 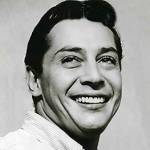 American TV & movie producer, director (On Golden Pond; The Cowboys; Cinderella Liberty; The Rose; The River; For The Boys; Even Money; Ben Casey; Gunsmoke), and actor (Jeff Baker on As the World Turns; Havana; The Long Goodbye; The Edge of Night) born March 23, 1928. (Mark Rydell 1962 Photo) 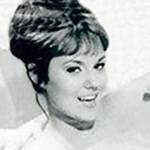 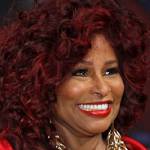 Grammy Award-winning American singer (I’m Every Woman; I Feel For You) with Rufus (Tell Me Something Good; You Got the Love; Sweet Thing; At Midnight [My Love Will Lift You Up]; Do You Love What You Feel), born March 23, 1953. (Chaka Khan 2012 Photo: Dan&Corina Lecca | The Heart Truth) 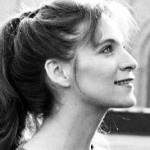 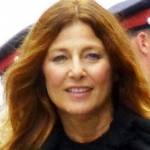 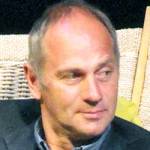 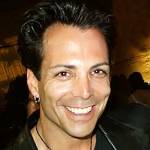 American former fashion model, actor of TV (Dennis Booker on 21 Jump Street & Booker; Marker; Veronica Mars) and movies (If Looks Could Kill; Mobsters; Against the Law; Forget About It; The Gardener; Dead Easy; A House is Not a Home), born March 23, 1965. (Richard Grieco 2006 Photo: Angel Schatz) 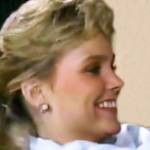 American actress of movies (The Man in the Silo), TV (Amanda Cory Fowler on Another World; Jade Sheridan on Sunset Beach; The Bay; Renegade; The Bold and the Beautiful; General Hospital; Days of Our Lives), and media training consultant, born March 23, 1967. (Sandra Ferguson 1988 Promo: NBC) 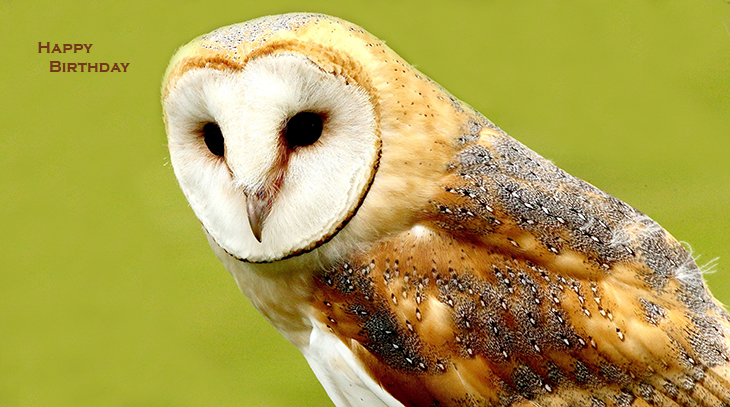 Happy Birthday to everyone celebrating their birthday on March 23rd! 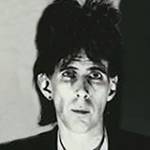 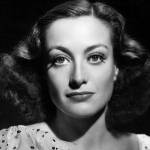 Academy Award-winning American actress (Mildred Pierce; Our Dancing Daughters; Whatever Happened to Baby Jane?; Possessed; Above Suspicion; The Stolen Jools; Love on the Run; Grand Hotel; Dancing Lady; I Saw What You Did) (born Mar. 23, 1904 – died May 10, 1977; age 73). Cause of death for Joan Crawford was a heart attack. (Joan Crawford 1936 Photo: George Hurrell) 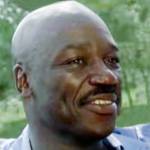 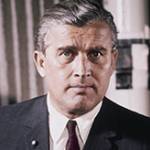 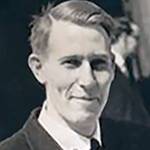 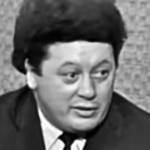 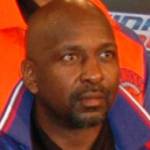 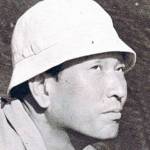 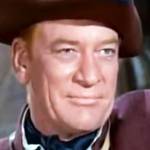 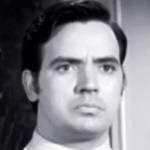 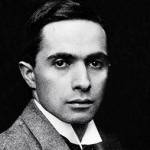