If you were born on May 22nd you share a celebrity birthday with these famous people: 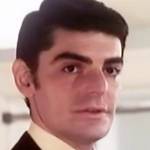 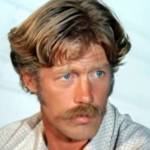 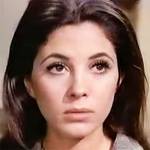 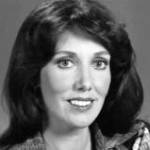 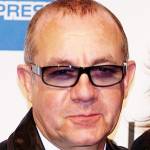 English poet, singer and lyricist with Elton John (Rocket Man; Levon; Crocodile Rock; Candle in the Wind; Bennie and the Jets; Goodbye Yellow Brick Road; Don’t Let The Sun Go Down on Me; Daniel; Your Song; The Bitch is Back; Honky Cat), born May 22, 1950. (Bernie Taupin 2011 Photo: David Shankbone) 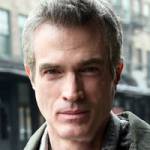 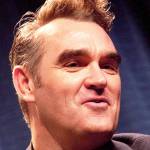 British indierock songwriter & singer solo (The More You Ignore Me, the Closer I Get; Irish Blood, English Heart; The Last of the Famous International Playboys) & with the Smiths (How Soon is Now?; The Boy with the Thorn in His Side; Panic), born May 22, 1959. (Morrissey 2006 Photo: Charlie Llewellin) 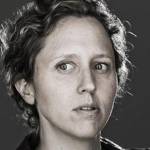 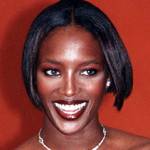 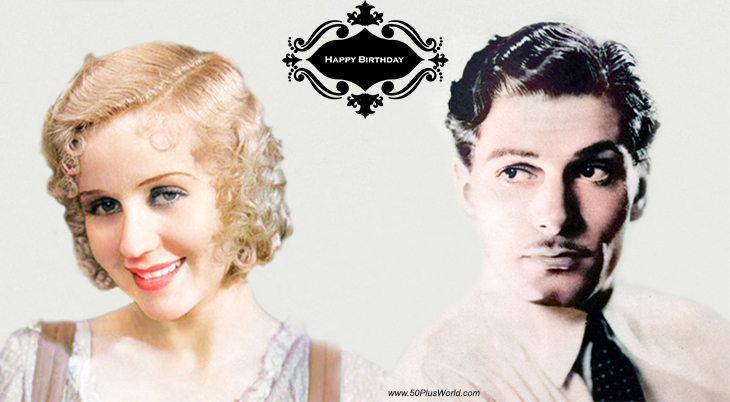 Happy Birthday to everyone celebrating their birthday on May 22nd!

Remember These May 22nd Famous Birthdays 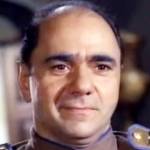 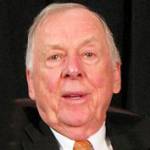 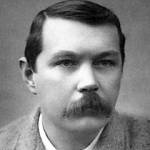 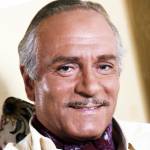 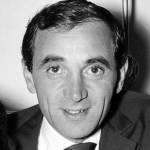 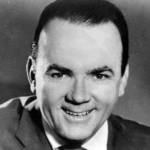 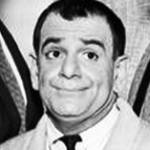 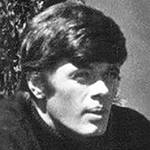 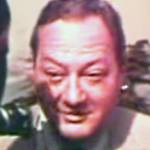 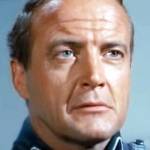 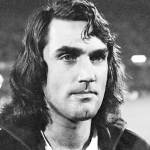 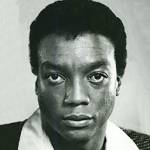 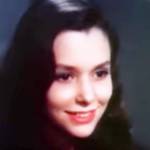 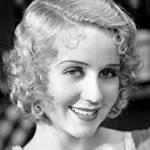 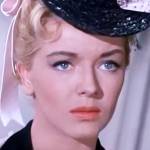