If you were born on May 3rd you share a celebrity birthday with these famous people: 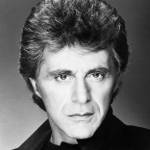 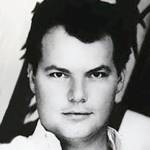 Grammy & Academy Award-winning American singer-songwriter (Sailing; Arthur’s Theme [Best That You Can Do]; Ride Like the Wind; Think of Laura; All Right; Never Be the Same; Say You’ll Be Mine; No Time for Talk), born May 3, 1951. (Christopher Cross 1983 Solid Gold Photo: Lippin & Grant Inc.) 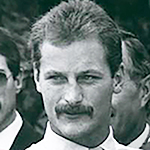 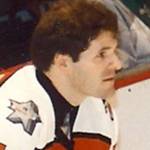 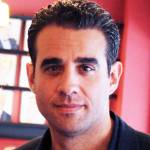 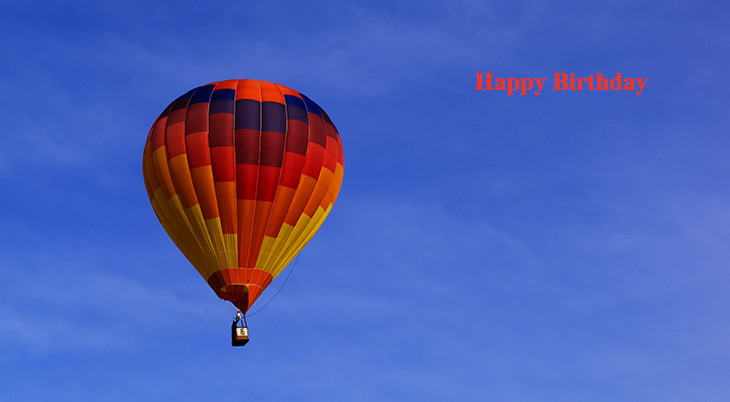 Happy Birthday to everyone celebrating their birthday on May 3rd!

Remember These May 3rd Famous Birthdays 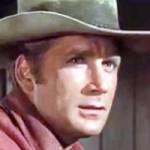 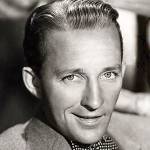 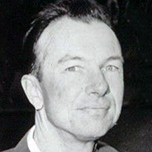 Blacklisted American peace activist, musician, Rock & Roll Hall of Fame and Grammy Award-winning folk singer-songwriter (Where Have All The Flowers Gone?; If I Had a Hammer; Turn! Turn! Turn!; Little Boxes; Which Side Are You On?; We Shall Overcome) (born May 3, 1919 – died Jan. 27, 2014; age 94). (Pete Seeger 1967 Photo: James Kavallines / World Journal Tribune) 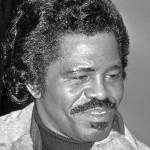 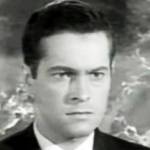 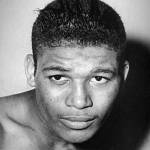 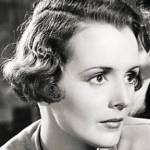 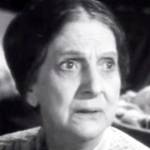 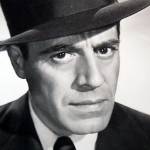 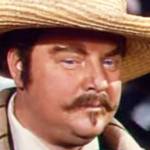 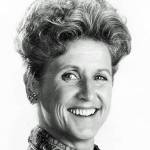 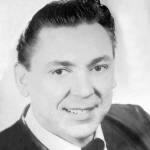 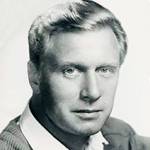 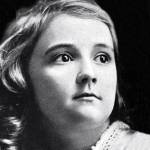 American silent movie actress (Within the Law; The Christmas Burglars; The Golden Louis; The Lonely Villa; Two Waifs and a Stray; The Bottom of the Well; Jean and the Waif; The Child Crusoes; The Old Silver Watch; The Light That Failed; Lights of New York) (born May 3, 1899 – died Jan. 7, 1966; age 66). (Adele DeGarde 1912 Photo: The Motion Picture Story Magazine) 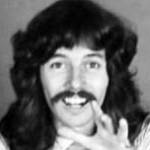 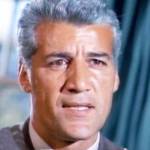 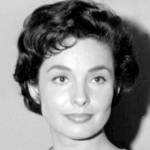 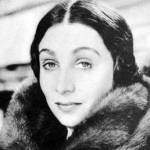