If you were born on August 6th you share a celebrity birthday with these famous people: 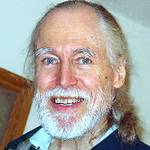 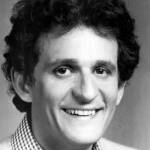 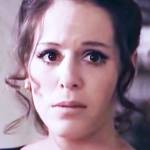 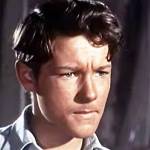 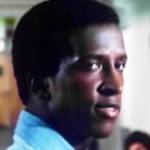 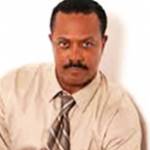 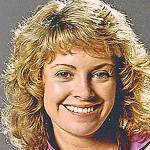 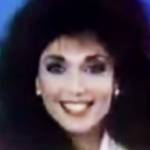 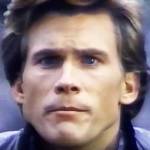 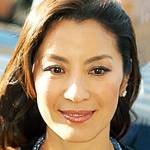 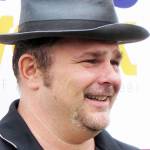 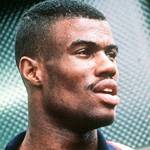 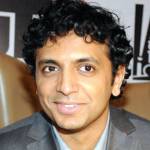 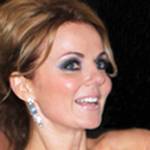 British songwriter & singer with the Spice Girls (Wannabe; Who Do You Think You Are) and solo (It’s Raining Men; Lift Me Up; Bag It Up; Mi Chico Latino; Look at Me; It’s Raining Men), actress & personality of TV and films (Spice World), (born August 5, 1972. (Geri Halliwell 2012 Photo: Flavia Colonnese) 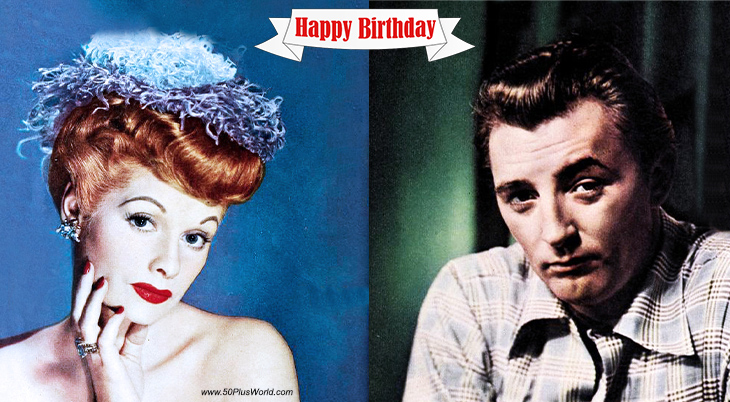 Happy Birthday to everyone celebrating their birthday on August 6th! 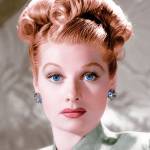 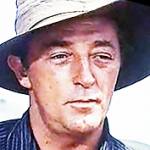 American movie star (The Night of the Hunter; The Red Pony; When Strangers Marry; Crossfire; Heaven Knows, Mr. Allison; Cape Fear; El Dorado; What A Way to Go!; The Big Sleep; Out of the Past; The Story of G. I. Joe; Ryan’s Daughter) (born Aug. 6, 1917 – died July 1, 1997; age 79). Robert Mitchum died of emphysema and lung cancer. (Robert Mitchum 1960 The Sundowners Trailer) 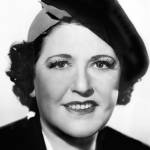 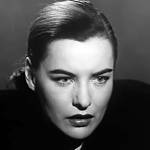 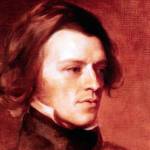 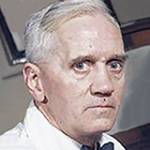 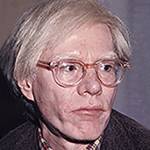 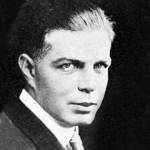 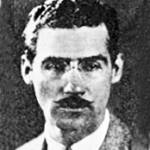