If you were born on this day January 4th you share a celebrity birthday with these famous people: 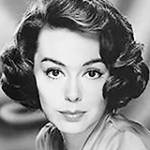 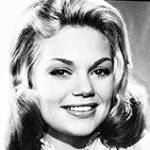 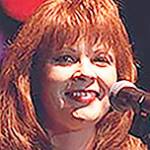 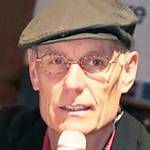 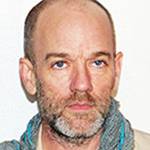 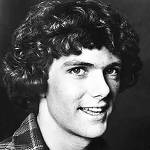 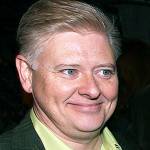 Canadian stand-up comedian, director, screenwriter, actor on TV (The Kids in the Hall; NewsRadio; Dr. Ken; Will & Grace; Dan Vs.; Hot in Cleveland; The Middle) and in movies (The Wrong Guy; Blast From the Past; Dick), born January 4, 1963. (Dave Foley 2012 Photo: Jesse Grant / Canadian Film Centre) 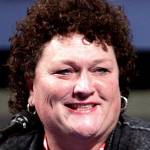 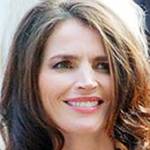 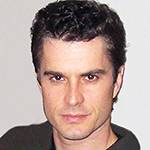 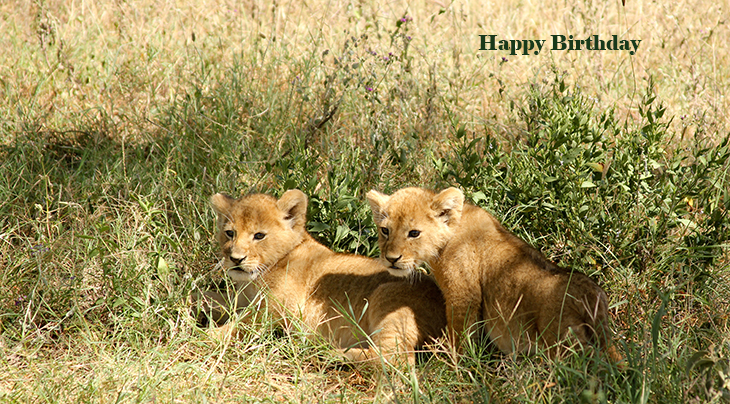 Happy Birthday to everyone celebrating their birthday on January 4! 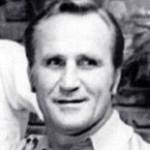 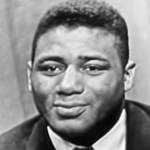 Floyd Patterson (“The Gentleman of Boxing“) 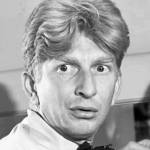 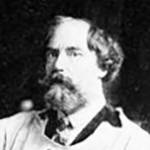