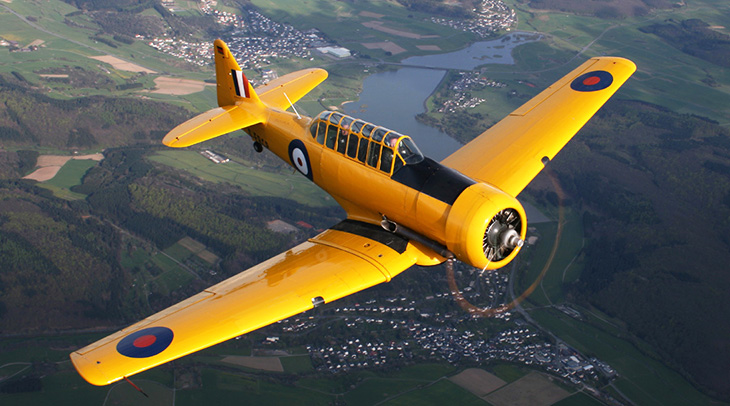 Between April 1940-March 1940, over 131,000 pilots and aircrew were trained in Canada. The program was discontinued in March 1945; with the end of WWII in sight they had a surplus of trained pilots and aircrew.

Manila, Philippines was liberated from the Japanese by Filipino and U. S. soldiers on March 3, 1945 when the Battle of Manila ended. On March 19, 1945 Japan bombed the USS Franklin aircraft carrier, killing 800 of her crew. In Germany, the Rhine River bridge was taken by U. S. soldiers in Operation Plunder beginning on March 23, 1945.

General Douglas MacArthur’s victory in the month-long Battle of Manila was an important turning point in the Pacific war campaign of WWII; MacArthur died in 1964. The baby boomer generation (many of whom are now senior citizens themselves), can watch the Gary Cooper movie Task Force (1949) which includes footage of the actual bombing attack on the USS Franklin.