If you were born on September 12th you share a celebrity birthday with these famous people: 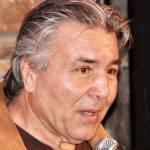 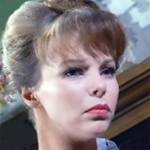 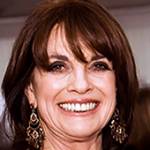 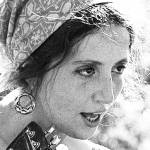 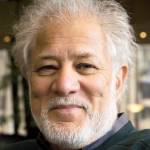 Ceylonese-Canadian Giller & Booker prize-winning novelist (The English Patient; Anil’s Ghost; Coming Through Slaughter; The Cat’s Table; Warlight; In the Skin of a Lion; Running in the FAmily), and poet (The Collected Works of Billy the Kid), born September 12, 1943. (Michael Ondaatje 2017 Photo: Andy Langbon) 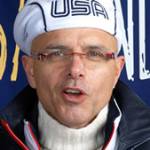 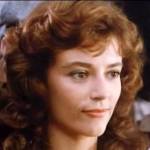 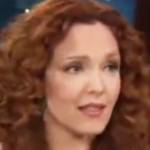 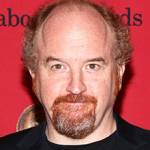 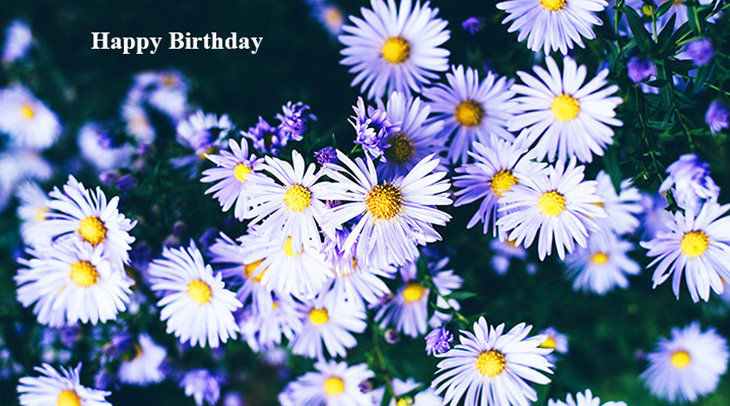 Happy Birthday to everyone celebrating their birthday on September 12th! 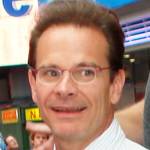 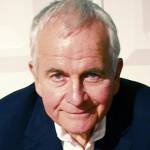 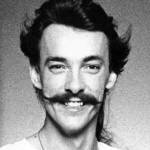 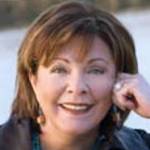 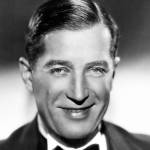 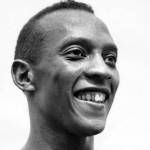 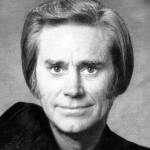 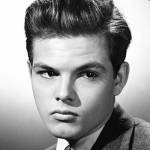 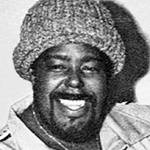 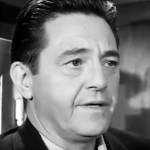 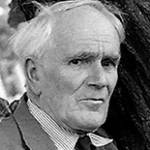 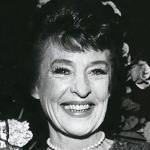 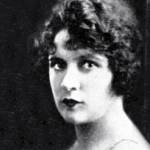 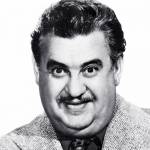