If you were born on December 23rd, you share a birthday with these famous people: 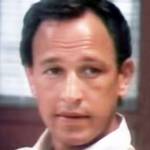 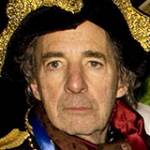 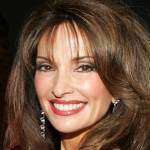 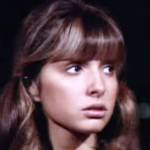 American senior, actor of TV (Eric Stavros on Falcon Crest; Edmund Grey on All My Children; Leo Russell on General Hospital; Craig Hunt on Santa Barbara; Dr. Baker on Days of Our Lives; Det. Mackenzie Johnson on The Bay; Watch Over Me; Emerald Point N.A.S.; Murder, She Wrote; Desperate Housewives) and movies (Marvin’s Room; His and Hers; Lost in the Woods), born December 23, 1953. 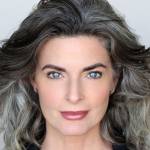 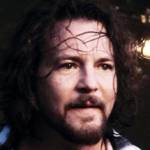 American actress of TV (Becky on Roy; Lily Walsh Snyder on As the World Turns; Andrea Floyd on General Hospital; Anacostia; Pretty the Series; The Young Riders; Kate & Allie) and movies (Sliding Home; Anna to the Infinite Power; The Beniker Gang; Mergers & Acquisitions; The Eyes of the Amaryllis), born December 23, 1969. 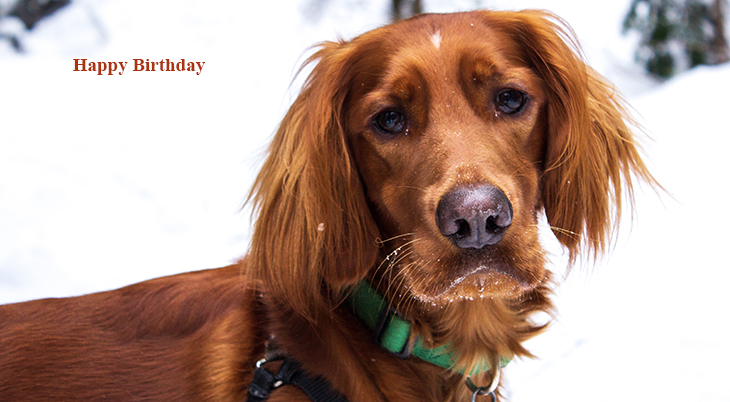 Happy Birthday to everyone celebrating their birthday on December 23rd! 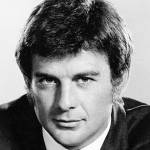 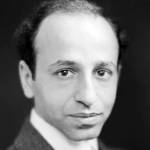 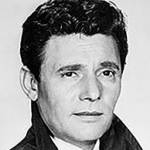 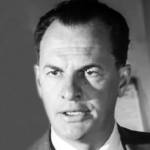 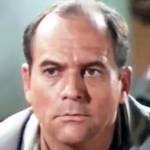 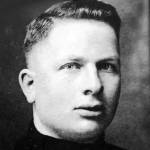