If you were born on February 22nd you share a celebrity birthday with these famous people: 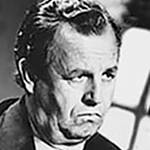 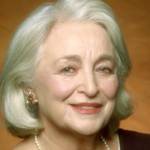 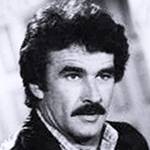 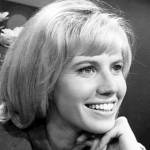 American actress on TV (Monica Quartermaine on General Hospital, Port Charles & General Hospital: Night Shift; As the World Turns; Love is a Many Splendored Thing; A Flame in the Wind) & movies (The Day of the Dolphin; Revenge), born February 22, 1945. (Leslie Charleson 1967 Photo: CBS) 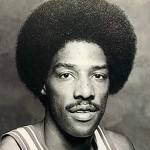 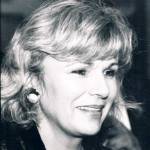 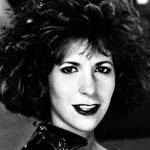 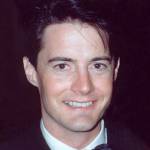 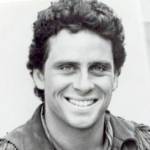 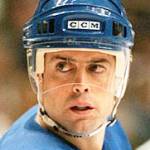 German-English actor of stage, TV (Zach Slater on All My Children; Smash; Ridge Forrester on The Bold and the Beautiful; One Life to Live; Port Charles) and movies (The Silencers; Occupant; Animal; But Deliver Us From Evil), born February 22, 1966. 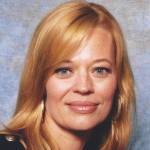 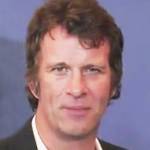 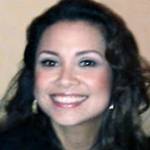 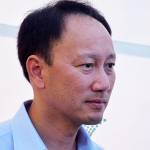 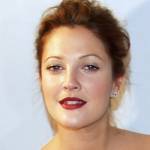 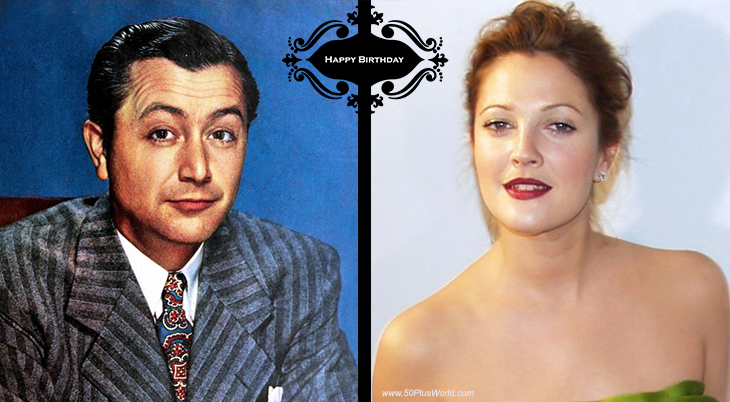 Happy Birthday to everyone celebrating their birthday on February 22nd! 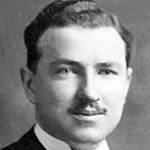 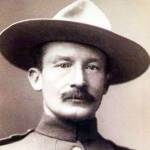 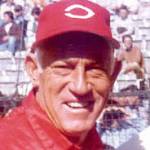 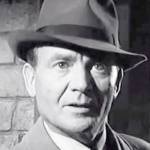 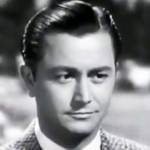 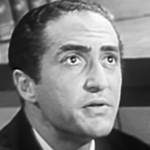 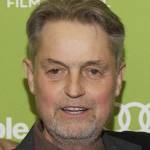 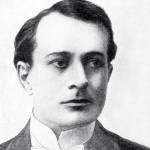 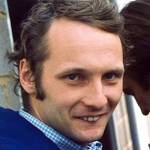 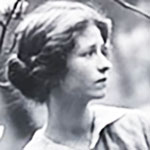 American playwright (The Lamp and the Bell; Aria da capo), winner of the 1923 Pulitzer Prize for Poetry (The Ballad of the Harp-Weaver; Renascence; Fatal Interview; Love is Not All; The Murder of Lidice; Wine From These Grapes) (born Feb. 22, 1892 – died Oct. 19, 1950; age 58). Edna St. Vincent Millay died of a heart attack after a fall. (Edna St. Vincent Millay 1914 Photo: Arnold Genthe) 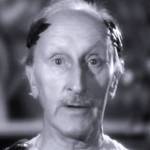 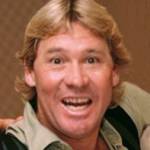 Steve Irwin (aka The Crocodile Hunter) 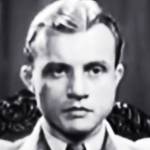