If you were born on July 15th you share a birthday with these famous people: 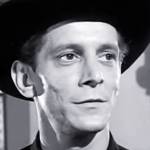 American actor of TV (Bonanza; The Untouchables; The Lone Ranger) and movies (Blade Runner; Paths of Glory; The Commitment; The Shining; The Killing; The Glass Wall; The Bonnie Parker Story; Inside Detroit; The Dark Side of the Moon), born July 15, 1927. (Joe Turkel 1960 Tombstone Territory) 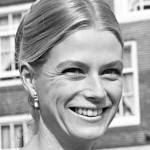 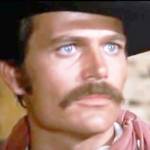 American host & actor of TV (Capt. Nils Lindstrom on All My Children; The Monte Carlo Show; Tic-Tac-Dough; The Rounders; The F.B.I.) and movies (Sinbad and the Eye of the Tiger; The Long Gray Line; McLintock!; Shenandoah; The Alamo; The Searchers), born July 15, 1939. (Patrick Wayne 1971 Big Jake) 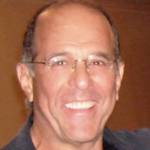 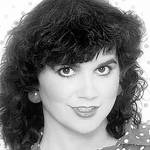 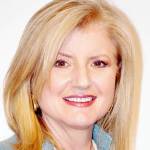 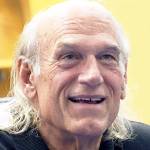 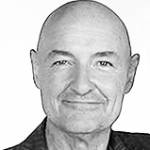 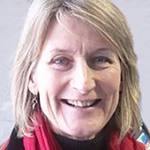 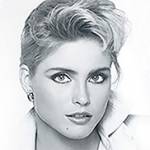 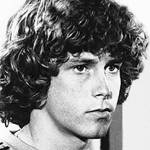 American actor of movies & TV (Tommy Bradford on Eight is Enough; Buddy Lembeck on Charles in Charge; Swiss Family Robinson; The Edge of Night; Family; Wait Till Your Father Gets Home; Bibleman; The Courtship of Eddie’s Father; We’ll Get By), born July 15, 1960. (Willie Aames 1981 Eight is Enough Photo: Lorimar) 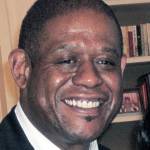 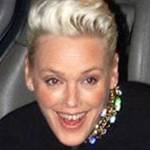 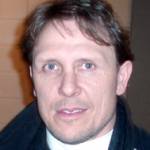 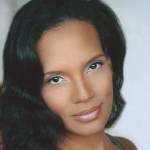 American actress of TV (Mimi Reed Frye on All My Children; Felicia Boudreaux on Guiding Light; Heather Engle on The Bold and the Beautiful; The Haves and the Have Nots; 413 Hope St) and movies (Coming to America; The Preacher’s Wife), born July 15, 1964. (Shari Headley Photo: Thanks to ShariHeadley.Com) 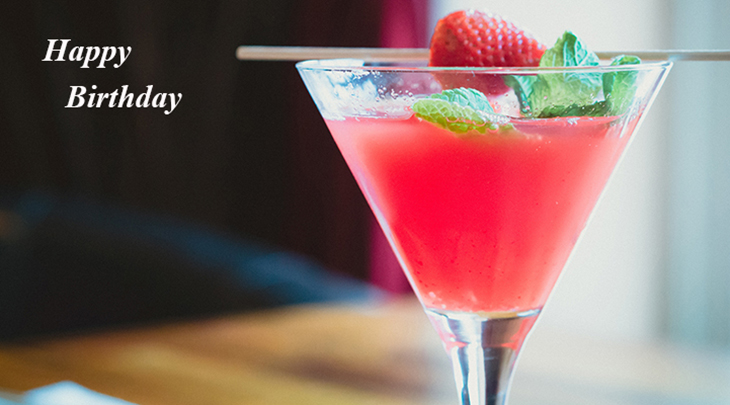 Happy Birthday to everyone celebrating their birthday on July 15th! 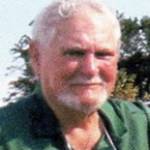 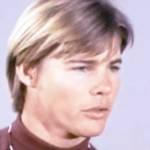 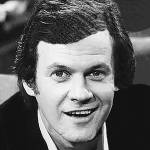 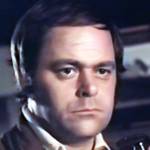 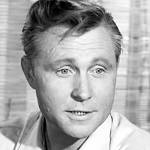 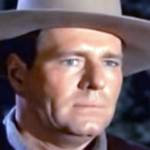 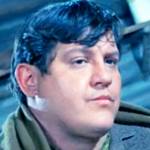 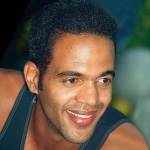 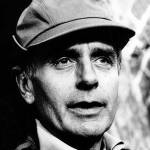 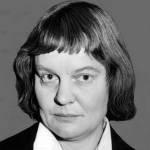 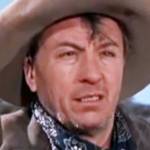 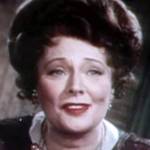 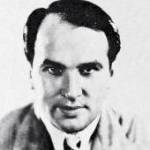 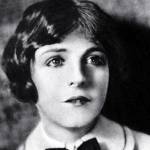