If you were born on June 2nd you share a birthday with these famous people: 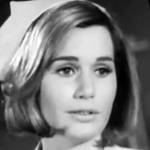 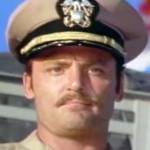 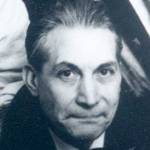 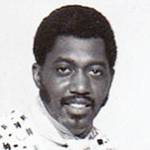 American songwriter, singer and founding member of Rock & Roll Hall of Fame vocal group The Temptations (My Girl; I Can’t Get Next to You; Just My Imagination; Papa Was a Rollin’ Stone; Happy People; Get Ready; Masterpiece) born June 2, 1941. (Otis Williams 1968 Photo: Motown Records) 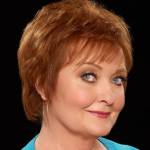 Maree Cheatham is 79 (aka Marie Cheatham) 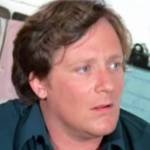 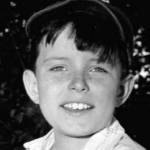 American former child model & actor of stage, TV (Theodore “Beaver” Cleaver on Leave it to Beaver & The New Leave it to Beaver), and movies (The Trouble With Harry; That Certain Feeling; The Shadow on the Window), born June 2, 1948. (Jerry Mathers 1958 Leave It to Beaver Photo: ABC Television) 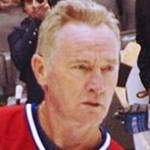 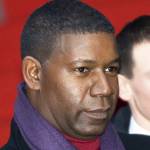 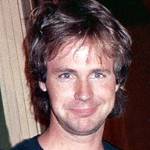 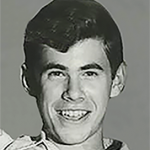 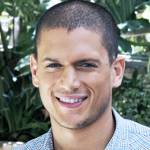 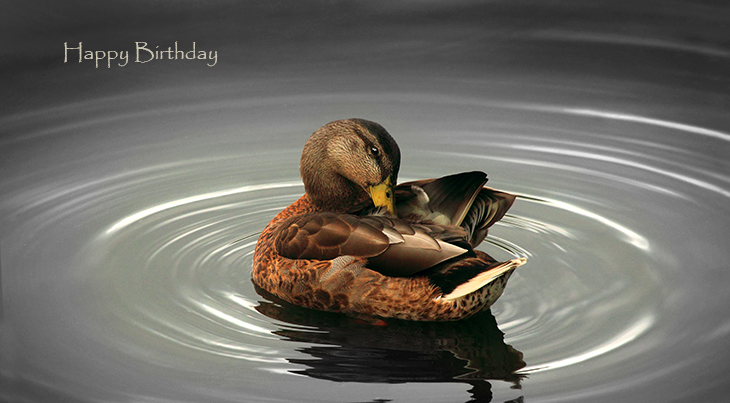 Happy Birthday to everyone celebrating their birthday on June 2nd!

Tony and Academy Award-winning English fashion and costume designer for stage (The School for Scandal; Sunset Boulevard; The Adventures of Tom Sawyer) and films (Travels with My Aunt; Death on the Nile; Tess; Indiana Jones and the Temple of Doom; Pirates; Hook; 102 Dalmatians; Miss Potter) (born June 2, 1935 – died Apr. 16, 2021; age 85). 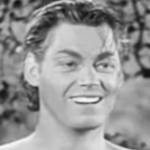 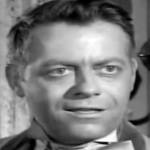 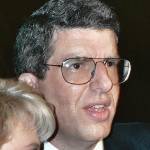 Grammy, Tony, Emmy, 1975 Pulitzer Prize for Drama, and Academy Award-winning American composer (A Chorus  Line; The Way We Were; Nobody Does It Better; Through the Eyes of Love; I Finally Found Someone; The Girl Who Used to Be Me) (born June 2, 1944 – died Aug. 6, 2012; age 68). Marvin Hamlisch died of respiratory arrest. (Marvin Hamlisch 1989 Photo: Alan Light) 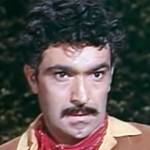 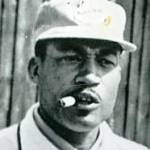 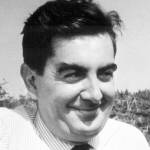 Irish character actor of stage, TV (Me Mammy; QB VII), and movies (Carry On Cabby; Romeo and Juliet; The Angel Levine; The Verdict; The Purple Rose of Cairo; Only the Lonely; Never Put It in Writing; Anyone for Sex?; Ulysses) (born June 2, 1926 – died Apr. 2, 2013; age 86). Cause of death for Milo O’Shea is unknown. (Milo O’Shea 1967 Ulysses Photo: Continental Distributing) 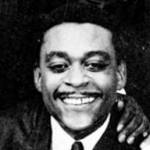 American R&B doo-wop singer and founding member of Rock & Roll Hall of Fame groups The Dells (Oh What a Night; Stay in My Corner) and The Flamingos (Golden Teardrops; I Only Have Eyes For You) (born June 2, 1934 – died Aug. 21, 2009; age 75). Cause of death for Johnny Carter was lung cancer. (Johnny Carter 1967 Photo: Cadet Records) 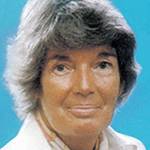 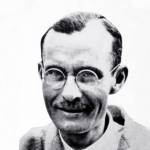 *Images are believed to be in the public domain and/or Creative Commons licensed & sourced via Wikimedia Commons, Vimeo, or Flickr, unless otherwise noted*