If you were born on August 14th you share a celebrity birthday with these famous people: 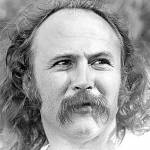 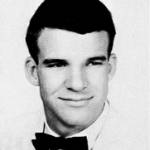 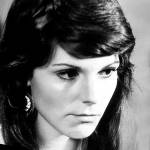 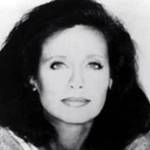 Retired publicity-shy American cartoonist (The Far Side / Nature’s Way), illustrator & author (There’s a Hair in My Dirt!: A Worm’s Story; The Prehistory of the Far Side), born August 14, 1950. 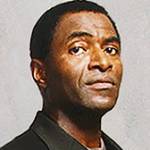 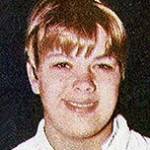 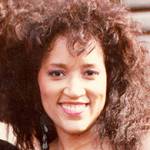 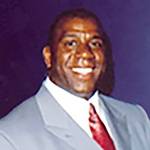 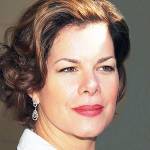 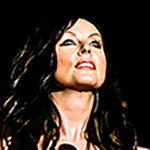 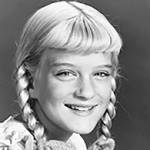 American former radio host, actress of TV (Cindy Brady on The Brady Bunch, The Brady Bunch Variety Hour, & The Bradys; Gunsmoke; Child of the ’70s; The Young and the Restless) and movies (The Trouble with Girls), born August 14, 1961. (Susan Olsen 1973 The Brady Bunch Photo: ABC Television) 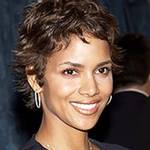 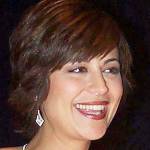 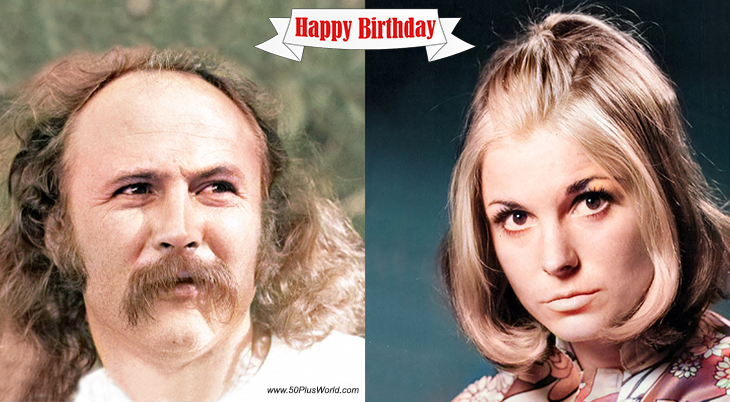 Happy Birthday to everyone celebrating their birthday on August 14th! 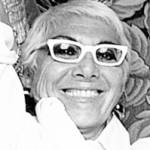 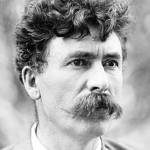 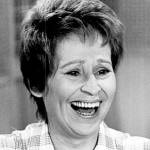 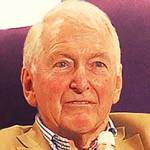 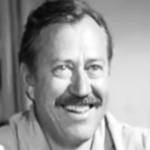 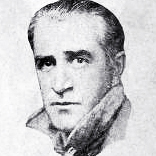 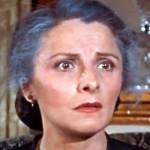 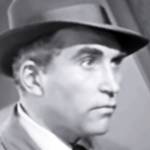 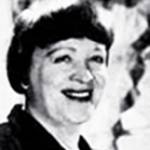 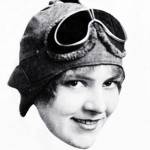