If you were born on June 20th you share a birthday with these famous people: 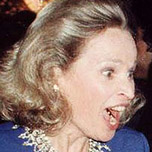 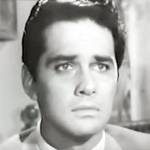 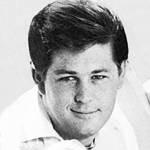 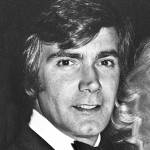 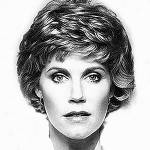 Grammy Award-winning Country Music Hall of Fame Canadian singer (Snowbird; Talk It Over in the Morning; Cotton Jenny; Danny’s Song; A Love Song; You Needed Me; Could I Have This Dance; I Just Fall in Love Again), born June 20, 1945. (Anne Murray 1985 Photo: Capital Records) 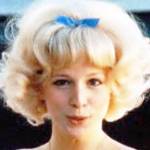 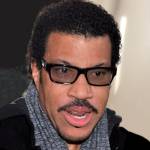 Grammy Award-winning American singer-songwriter with the Commodores (Three Times a Lady), and solo (Endless Love; Truly: You Are; My Love; All Night Long; Hello; Stuck on You; Penny Lover; Dancing on the Ceiling; Do It to Me), born June 20, 1949. (Lionel Richie 2012 Photo: Georges Biard) 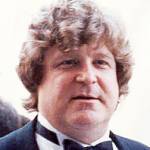 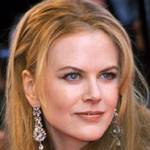 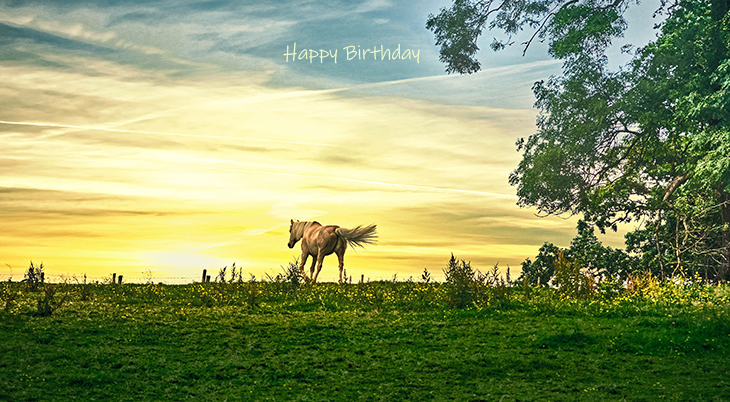 Happy Birthday to everyone celebrating their birthday on June 20th! 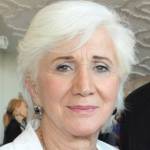 Academy Award-winning American actress of stage, TV (Joan of Arc; Search for Tomorrow; Sinatra; More Tales of the City), and movies (Moonstruck; Working Girl; Look Who’s Talking Too; Steel Magnolias; Away From Her; Picture Perfect; Made For Each Other; The Idolmaker) (born June 20, 1931 – died May 1, 2021; age 89). (Olympia Dukakis 2011 Photo: Canadian Film Centre) 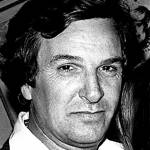 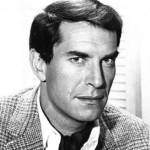 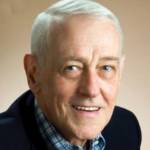 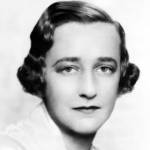 Blacklisted American playwright (The Children’s Hour; Watch on the Rhine; Toys in the Attic; The Autumn Garden; Another Part of the Forest) and screenwriter (The Little Foxes; The Dark Angel; The North Star; The Chase) (born June 20, 1905 – died Mar. 6, 1984; age 77). Cause of death for Lillian Hellman was a heart attack. (Lillian Hellman 1935 Photo: Hal Phyfe) 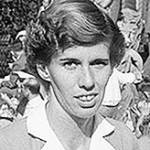 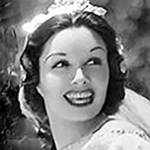 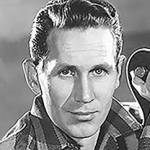 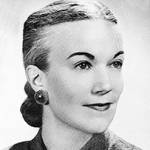 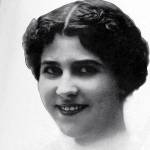 Chinese-English movie screenwriter (Hungry Hill; Valley of the Eagles) & director (Wait Until Dark; Dr. No; From Russia With Love; Thunderball; The Valachi Papers; Run For Your Life) (born June 20, 1915 – died Sept. 7, 1994; age 79). Cause of death for Terence Young was a heart attack.