If you were born on April 27th you share a celebrity birthday with these famous people: 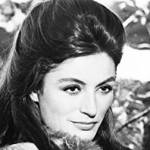 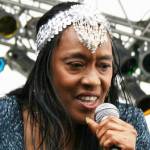 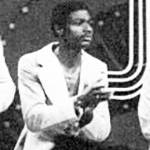 American soul singer and Stylistics founding member (You Make Me Feel Brand New; I’m Stone In Love With You; You Are Everything; Break Up to Make Up; Betcha by Golly, Wow; Can’t Help Falling in Love; Can’t Give You Anything), born April 27, 1949. (Herb Murrell 1974 Soul Train Photo: Billboard) 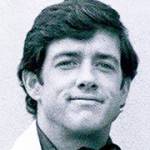 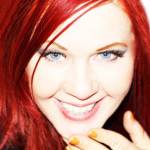 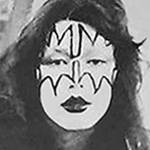 American guitarist, singer, and songwriter solo, and as a founding member of Rock & Roll Hall of Fame group Kiss (Rock and Roll All Nite; Shout It Out Loud; Beth; I Was Made for Lovin’ You; Calling Dr. Love; New York Groove; I Love It Loud), born April 27, 1951. (Ace Frehley 1975 Photo: Casablanca Records) 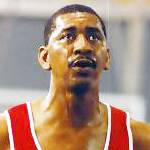 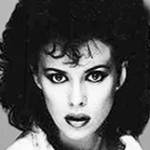 Grammy Award-winning Scottish-American singer (9 to 5 [Morning Train]; We’ve Got Tonight; For Your Eyes Only; Modern Girl; The Lover in Me; You Could Have Been With Me; Long Distance Love Affair) and actress (Miami Vice) born April 27, 1959. (Sheena Easton 1984 Photo: Harriet Wasserman / ICM) 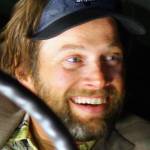 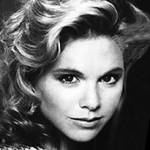 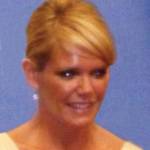 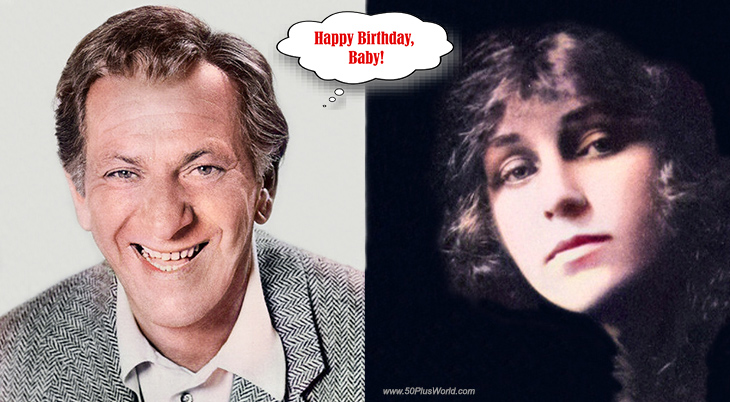 Happy Birthday to everyone celebrating their birthday on April 27th! 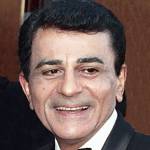 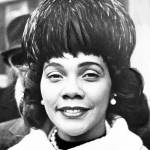 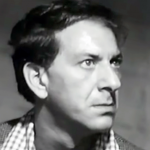 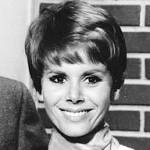 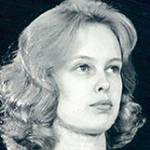 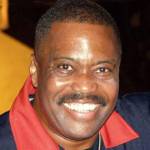 American singer solo and as lead singer for The Main Ingredient (Everybody Plays the Fool; Just Don’t Want To Be Lonely; Happiness is Just Around the Bend; Spinning Around {I Must Be Falling in Love]; Rolling Down a Mountainside; I’m So Proud) (born Apr. 27, 1944 – died Apr. 20, 2017; age 72). Cuba Gooding Sr. died of natural causes. (Cuba Gooding Sr. 2008 Photo: Phil Konstantin) 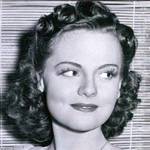 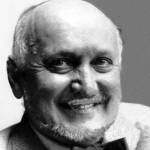 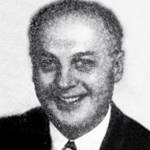 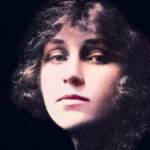