If you were born on December 17th, you share a celebrity birthday with these famous people: 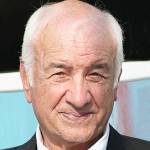 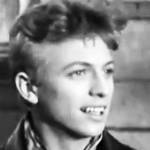 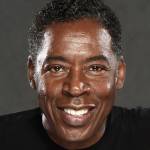 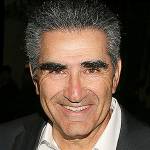 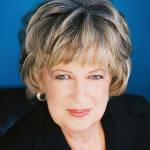 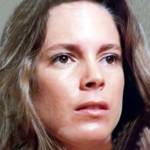 American actress of TV (Emergency!) & films (The Other Side of the Mountain; Shadow of the Hawk; The Bell Jar; Two-Minute Warning; Massive Retaliation; The Eleventh Commandment; Body Count; Rock-A-Die Baby; Messenger of Death), born December 17, 1947. (Marilyn Hassett 1974 Movin’ On) 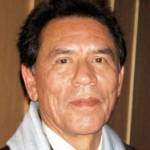 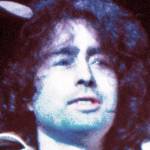 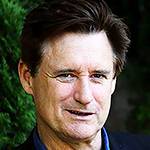 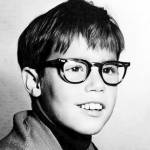 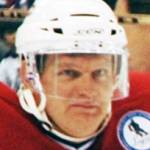 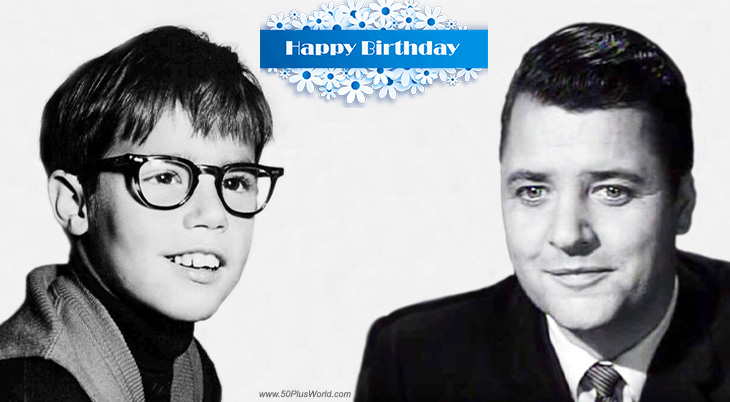 Happy Birthday to everyone celebrating their birthday on December 17th! 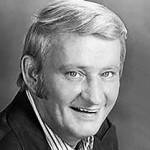 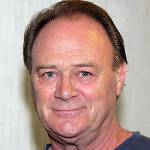 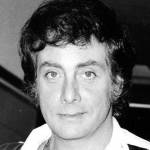 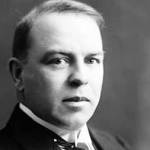 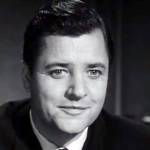 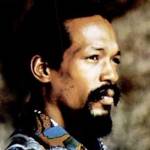 Rock and Roll Hall of Fame American singer-songwriter (Boogie Down), Temptations co-founder (Get Ready; Just My Imagination [Running Away with Me]; You’re My Everything; The Way You Do the Things You Do; My Girl; Ain’t Too Proud to Beg) (born Dec. 17, 1939 – died Oct. 5, 1992; age 52). Eddie Kendricks died of lung cancer. (Eddie Kendricks 1972: Tamla / Billboard) 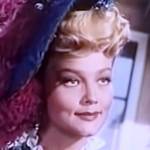 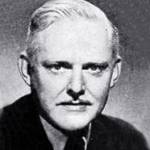 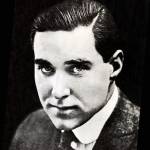 American silent film actor (The Sap), producer, screenwriter, and director of TV (Leave It to Beaver), classic & silent films (Down to Earth; Delicious; By the Light of the Silvery Moon; Kentucky; If I Had My Way; Tea for Two; Captain January; Bright Eyes; Calamity Jane; The Story of Seabiscuit; My Wild Irish Rose) (born Dec. 17, 1894 – died June 14, 1979; age 84). (David Butler 1920)