If you were born on December 10th, you share a celebrity birthday with these famous people: 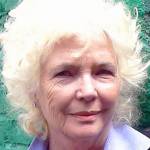 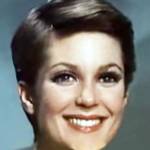 American actress of television (The Young and the Restless; The Long, Hot Summer) and films (Coogan’s Bluff; Village of the Giants; Journey to Shiloh; Norwood; The Killer Inside Me; The Whales of August; Crazy Mama), born December 10, 1944. (Tisha Sterling 1968 Coogan’s Bluff Trailer) 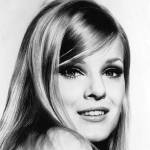 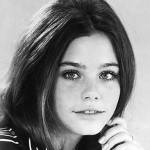 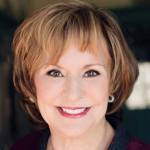 Bram Stoker Award-winning American columnist (The Rest of Us: Dispatches from the Mother Ship), non-fiction author, & novelist (The Deep End of the Ocean; The Most Wanted; Cage of Stars; Still Summer; Twelve Times Blessed; No Time to Wave Goodbye), born December 10, 1953. (JacquelynMitchard.com) 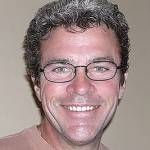 American actor of stage (Beauty and the Beast), TV (Bulge Hackman on One Life to Live; Curtis Alden on Loving; Briggs on Guiding Light; Sean Baxter on As the World Turns; Andrew Miller on All My Children; Younger; The Client; Family Law), and movies (The Hotel Manor Inn), born December 10, 1959. 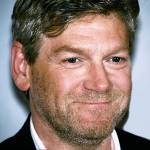 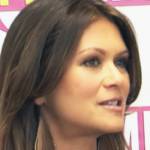 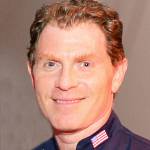 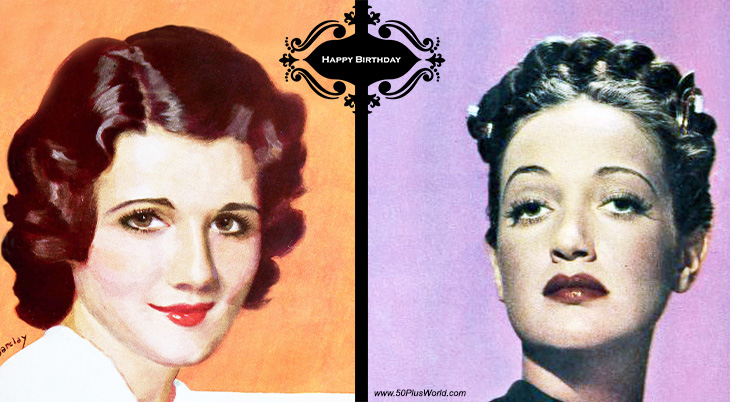 Happy Birthday to everyone celebrating their birthday on December 10th! 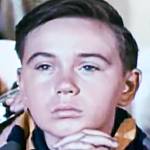 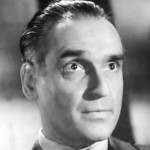 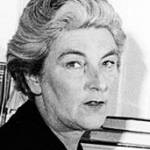 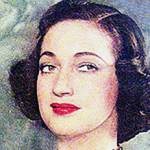 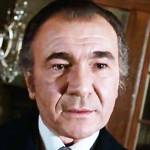 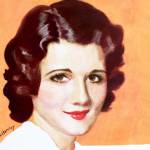 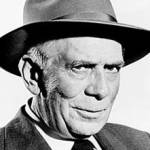 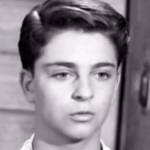 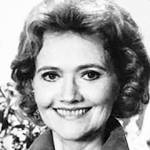 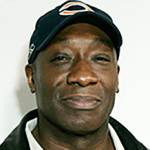 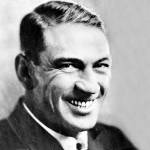 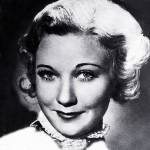 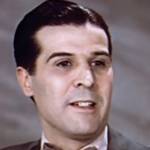 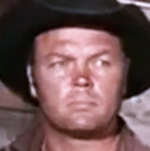 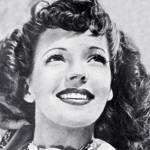 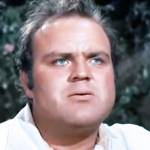 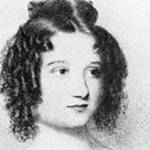 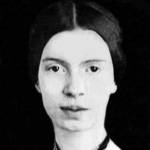