If you were born on March 1st you share a celebrity birthday with these famous people: 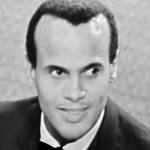 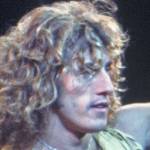 English actor (Tommy) and lead singer of Rock & Roll Hall of Fame band The Who (My Generation; I Can’t Explain; Pinball Wizard; Won’t Get Fooled Again; I Can See For Miles; Who Are You; The Kids Are Alright; Magic Bus; My Generation), born March 1, 1944. (Roger Daltrey 1975 The Who Photo: Jim Summaria) 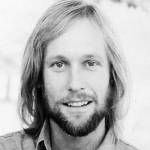 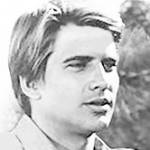 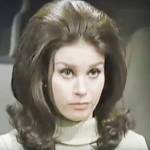 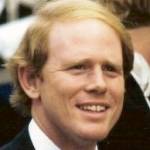 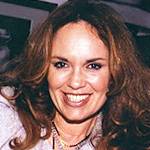 American actress of TV (Daisy Duke on The Dukes of Hazzard; Margo on African Skies; Anita Lawson on The Young and the Restless) and movies (Thunderbolt and Lightfoot; Criminal Act; Masters of Menace), born March 1, 1954. Ex-daughter-in-law of Angela Lansbury. (Catherine Bach 1995: Reggie Bibbs) 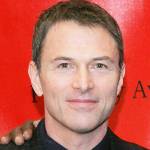 American actor of TV (Wings; Private Practice; Madam Secretary; The Fugitive; Almost Grown) & films (The Object of My Affection; Love or Money: Year of the Comet; Diner; Made in Heaven; Just The Way You Are), born March 1, 1956. Brother of Tyne Daly; partner of Téa Leoni. (Tim Daly 2006: Peabody Awards) 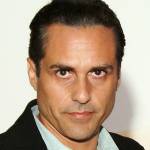 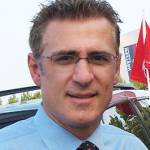 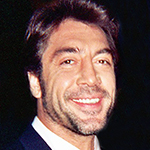 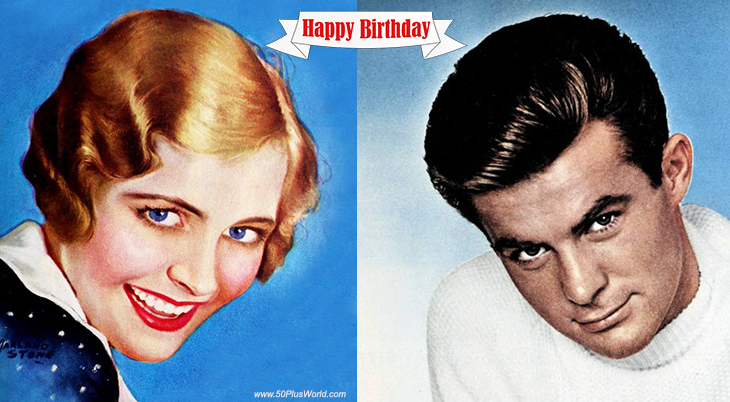 Happy Birthday to everyone celebrating their birthday on March 1st! 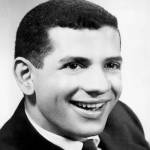 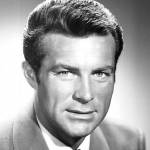 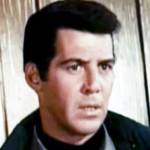 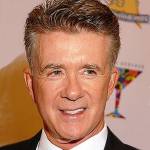 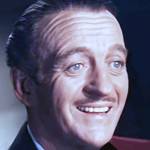 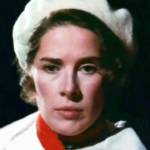 American actress of stage (Call Me By My Rightful Name), TV (Gail Prentiss on Young Dr. Malone; The Defenders), & films (Only When I Laugh; Support Your Local Sheriff!; The Group; Will Penny; Rivals; The Last of Sheila; The Terminal Man; Treasure of Matecumbe; One-Trick Pony; The Escape Artist) (born Mar. 1, 1934 – died Oct. 8, 1983; age 49). Joan Hackett died of ovarian cancer. 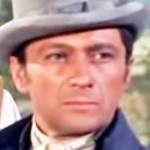 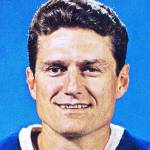 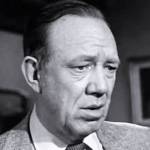 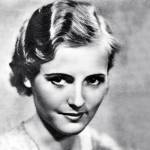 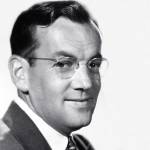