If you were born on April 3rd you share a celebrity birthday with these famous people: 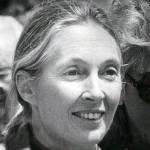 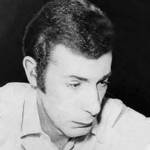 Songwriters Hall of Fame American musician, songwriter (Be My Baby; Leader of the Pack; Sugar, Sugar; Look of Love, Da Doo Ron Ron, I Honestly Love You; Then He Kissed Me) & composer for movies (The Idolmaker; Hello Down There) and TV (The Jeffersons; One Day at a Time; Family Ties), born April 3, 1938. 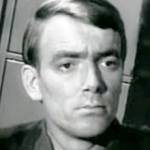 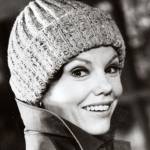 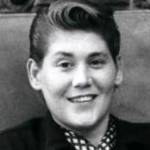 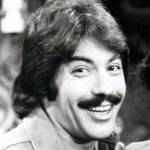 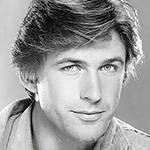 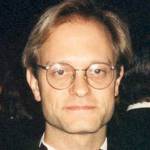 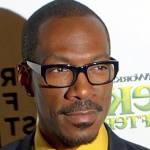 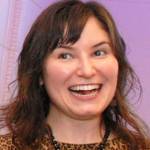 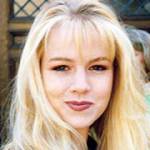 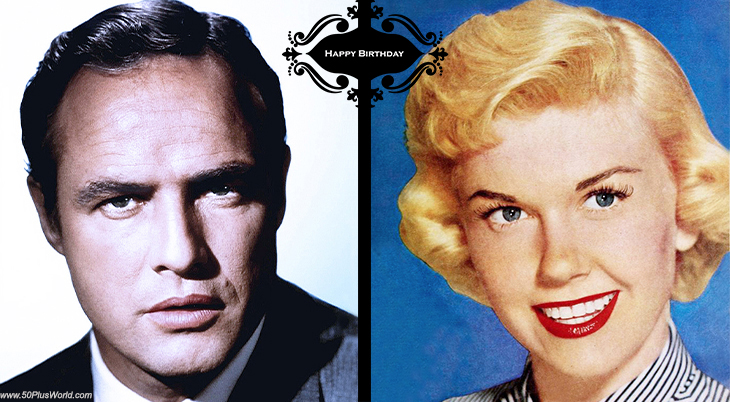 Happy Birthday to everyone celebrating their birthday on April 3rd! 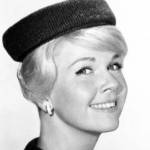 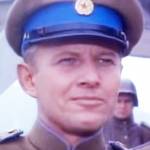 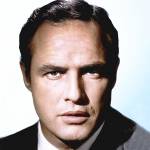 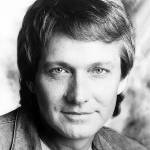 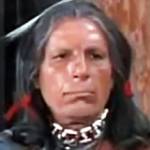 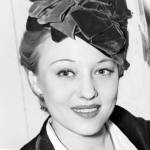 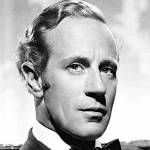 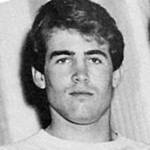 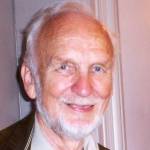 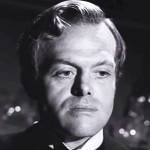 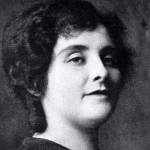 American silent film actress (The Immortal Alamo; The Fall of a Nation; Old and New Tahiti; The Way of a Mother; The Pride of the South; Molly’s Mistake; The Kiss of Salvation; The Rustler’s Daughter; Judgment of the Sea), second wife of Bertram Bracken (born Apr. 3 1896 – died Feb. 24, 1964; age 67). Cause of death for Mildred Bracken is unknown. (Mildred Bracken Photo: Méliès) 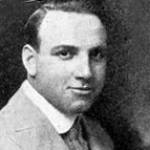