If you were born on May 11th you share a celebrity birthday with these famous people: 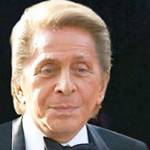 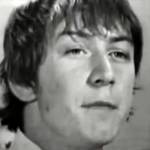 English songwriter, lead singer of War (Spill the Wine) and Rock & Roll Hall of Fame band Eric Burdon and the Animals (The House of the Rising Sun; Don’t Let Me Be Misunderstood; Don’t Bring Me Down; San Franciscan Nights; When I Was Young; It’s My Life), born May 11, 1941. (Eric Burdon 1965 Hullabaloo) 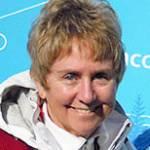 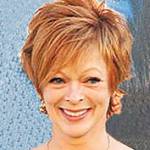 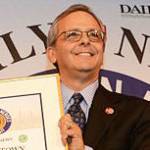 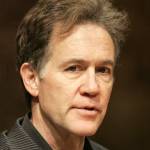 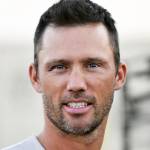 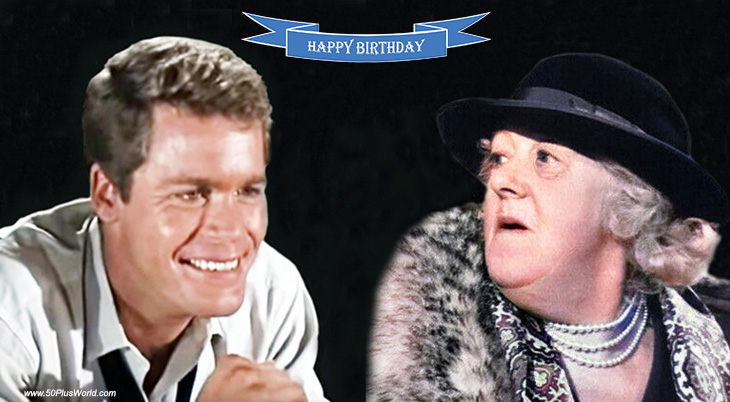 Happy Birthday to everyone celebrating their birthday on May 11th!

Remember These May 11th Famous Birthdays 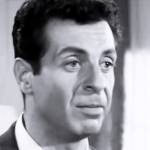 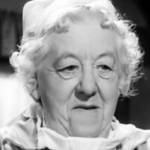 Academy Award-winning British actress (Miss Marple) in movies (Blithe Spirit; The Importance of Being Earnest; The V.I.P.s; Murder at the Gallop; Murder Most Foul; The Mouse on the Moon; Arabella; Mad About Men) (born May 11, 1892 – died May 22, 1972; age 80). Margaret Rutherford had Alzheimer’s Disease before she died. (Margaret Rutherford 1964  Murder Ahoy Trailer: MGM) 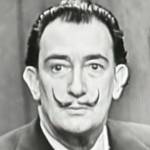 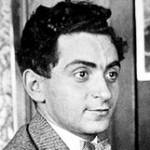 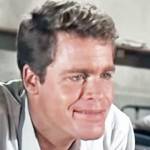 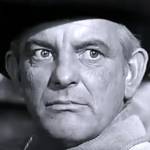 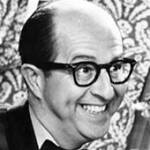 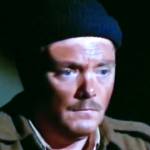 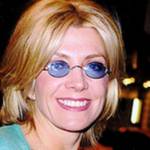 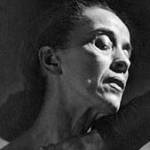 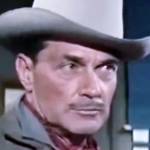 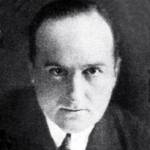