If you were born on July 28th you share a celebrity birthday with these famous people: 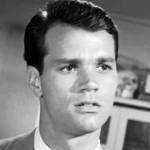 American actor of movies (Leave Her to Heaven; Rhapsody in Blue; Tea and Sympathy; The Tingler; Network; A Kiss for Corliss; The Human Comedy; Assignment in Brittany; The Grapes of Wrath) and TV (The Many Loves of Dobie Gillis; The Americans), born July 28, 1931. (Darryl Hickman 1959 The Tingler) 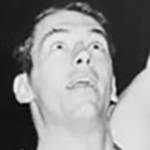 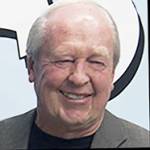 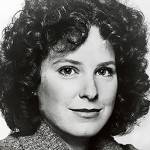 American actress of stage, television (Billie Newman on Lou Grant; Kate Harper on Day by Day; Eleanor and Franklin; The Picture of Dorian Gray; Captains and the Kings; Something For Joey; White Hot: The Mysterious Murder of Thelma Todd), born July 28, 1946. (Linda Kelsey 1979 Photo: A Beck) 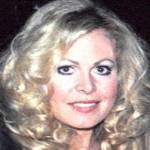 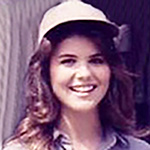 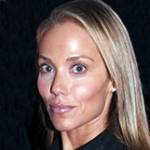 American actress of TV (Jessie Spano on Saved by the Bell; CSI: Miami; Dancing with the Stars; Step It Up and Dance) & films (Showgirls; The First Wives Club; The Real Blonde; Taxman; Any Given Sunday; The Curse of the Jade Scorpion), born July 28, 1972. (Elizabeth Berkley 2008 Photo: Victoria Roberts) 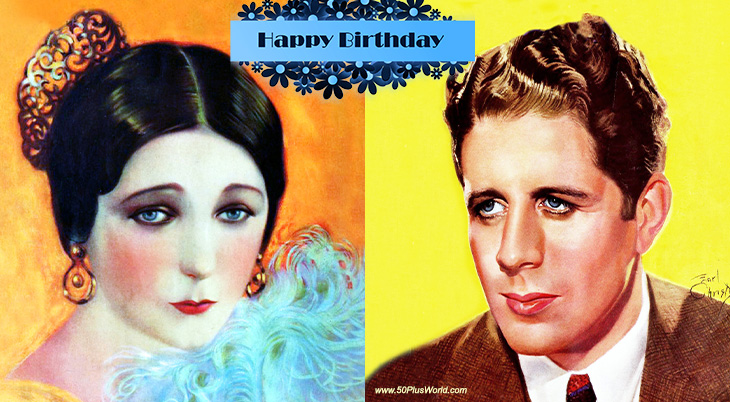 Happy Birthday to everyone celebrating their birthday on July 28th! 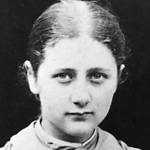 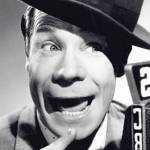 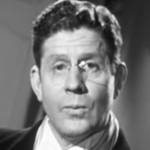 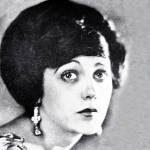 Barbara La Marr (nee Reatha Dale Watson; “The Girl Who Is Too Beautiful“) 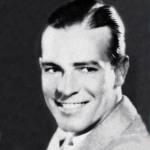 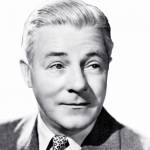 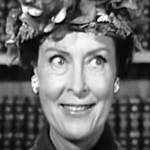 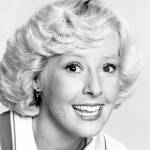 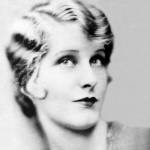 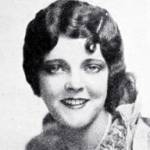 American Ziegfeld Follies showgirl, WAMPAS Baby Star, & dancer-actress of films (The Sunset Trail; The Wages of Sin; Held for Ransom; The Cowboy and the Bandit; The Outlaw Tamer; Sally of the Subway; Soul of the Slums; The Silent Rider; The Battling Orioles) (born July 28, 1908 – died Mar. 31, 1968; age 59). Blanche Mehaffey died of a drug overdose. (Blanche Mehaffey 1926)