If you were born on July 4th you share an American Independence Day celebrity birthday with these famous people: 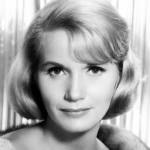 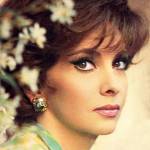 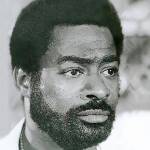 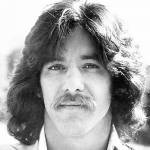 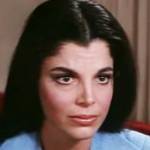 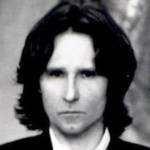 British rock musician, songwriter, & singer solo (Missing You; Change; Tears; Lay Down Beside Me), for The Babys (Isn’t It Time; Every Time I think of You; Back on My Feet Again), &  Bad English (When I See You Smile), born July 4, 1952. (John Waite 1970s The Babys: Nicolas Zurcher / Gold Circle Records) 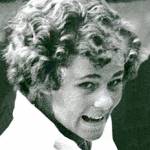 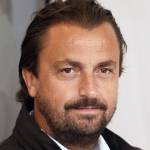 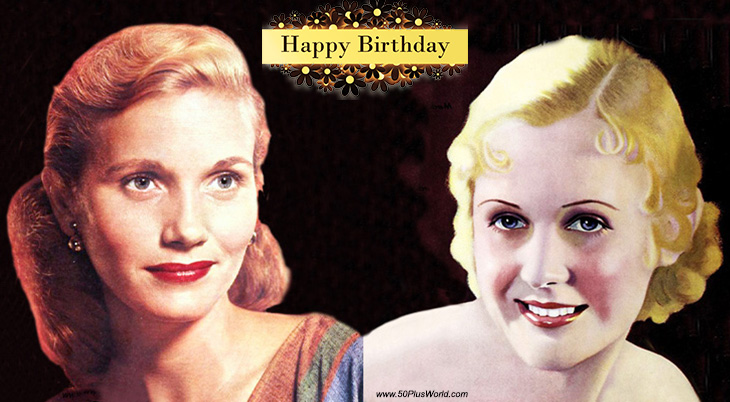 Happy Birthday to everyone celebrating their birthday on July 4th! 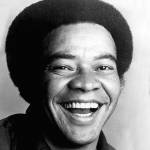 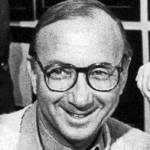 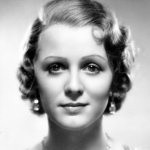 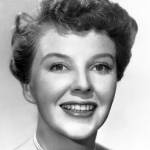 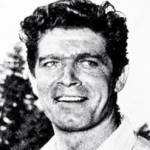 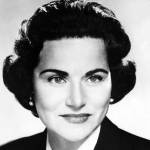 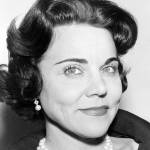 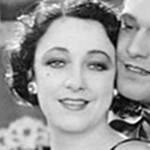 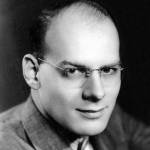 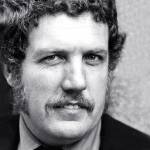 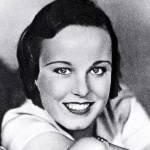 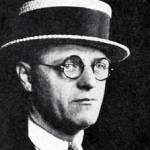 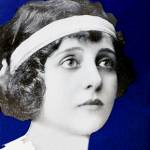