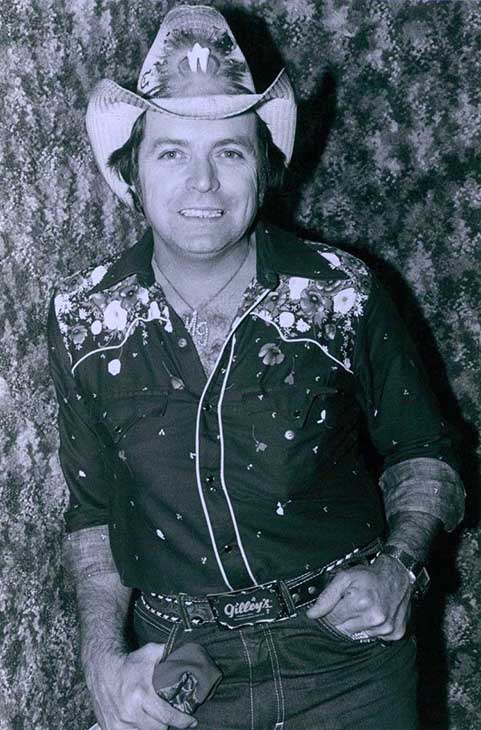 He grew up playing piano and singing boogie-woogie & gospel music with his famous cousins Jerry Lee Lewis and Jimmy Swaggart.

Mickey Gilley’s solo career didn’t take off until quite a few year’s after Jerry Lee’s exploded in the late 50’s.

While he was waiting for his big break, he opened a Pasadena, Texas honky tonk club in 1970 called Gilley’s Club, and performed regularly. Gilley’s Club was a huge success, with many up and coming country music starts took the stage there.

It wasn’t until Mickey Gilley released a cover version of songwriter Tim Spencer’s Room Full of Roses (1974) that he had his first #1 country music hit.

Below, Mickey Gilley performing A Room Full of Roses live in 1974 on The Porter Waggoner Show.

Below, Mickey Gilley performing his #1 country music hit single Stand By Me in Urban Cowboy.

Between 1980 and 1983, Mickey Gilley accumulated another 9 #1 country music hit songs. In addition to Stand By Me, these chart-toppers included the singles True Love Ways, That’s All That Matters, A Headache Tomorrow (OR a Heartache Tonight), You Don’t Know Me, Lonely Nights, Put Your Dreams Away, Talk to Me, and Fool for Your Love.

Below, Mickey Gilley performing his #1 hit single from 1981, You Don’t Know Me, written by Cindy Walker and Eddy Arnold.

Gilley’s Club in Pasadena closed in the late 1980s, and Mickey Gilley moved to Branson, Missouri. He opened the Mickey Gilley Theatre there in 1989 and has continued to perform ever since, with the exception of a forced 3 year hiatus in 2009 while he recovered from partial paralysis caused by an accident while helping a friend move.

Surprisingly, despite numerous Academy of Country Music Awards and over 30 Top Ten country music hit songs in the 1979s and 1980s, Mickey Gilley has not yet been inducted into the Country Music Hall of Fame.

In 2018, Mickey Gilley escaped from a January 2018 car crash with a broken ankle and shoulder. He posted a video clip on his Facebook fan page shortly after the January car accident, saying:

“I don’t intend to retire. I’ll be out there on the road…“ 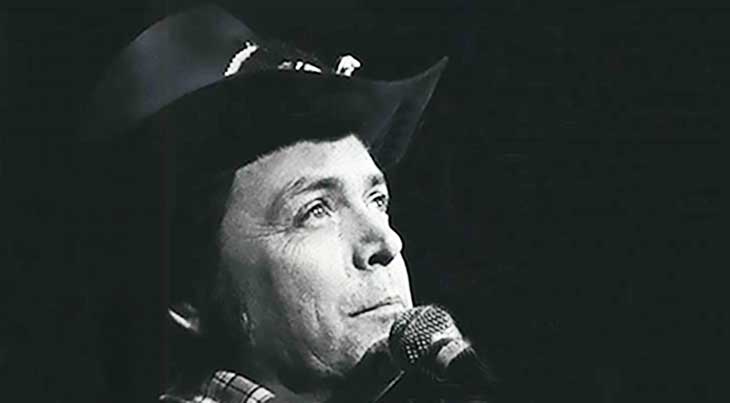