If you were born on December 5th, you share a birthday with these famous people: 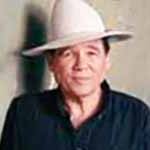 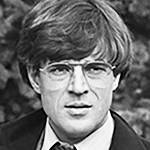 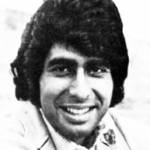 Canadian singer and songwriter (Rock Me Gently; Sugar, Sugar [1969 Record of the Year]; How’d We Ever Get This Way; Baby, I Love You; I Forgot to Mention; So Good Together; A Friend in the City; Be My Baby; Baby I’m on Fire), born December 5, 1946. (Andy Kim 1970 Photo: Feld Brothers Management Corp.) 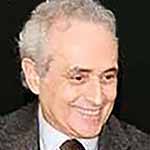 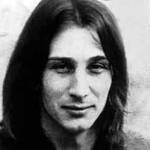 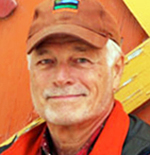 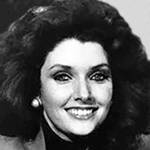 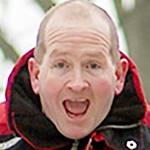 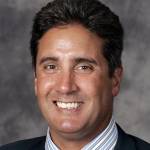 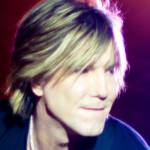 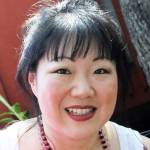 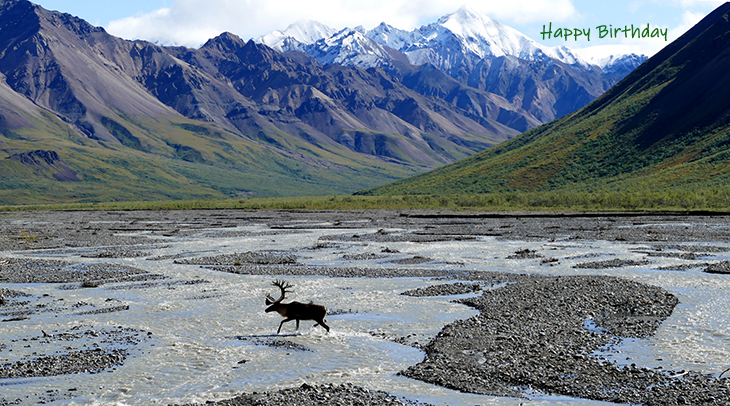 Happy Birthday to everyone celebrating their birthday on December 5th! 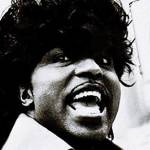 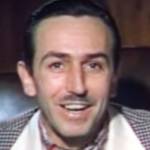 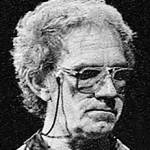 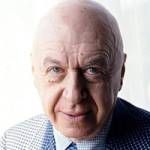 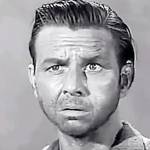 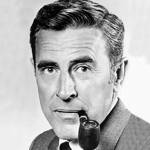 Daytime Emmy Award-winning American actor of TV (Lee Baldwin on General Hospital; The Adventures of Jim Bowie; How the West Was Won; Gomer Pyle: USMC) & movies (When Worlds Collide; The Savage; Darling, How Could You!; The War of the Roses) (born Dec. 5, 1921 – died Apr. 9, 2017; age 95). Cause of death for Peter Hansen is unknown. (Peter Hansen 1973 Photo: ABC TV) 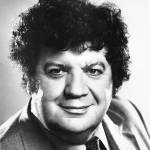 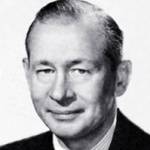 The Most Beautiful Cruise Destinations For Your Bucket List