If you were born on April 24th you share a celebrity birthday with these famous people: 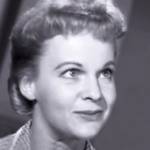 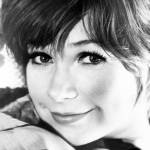 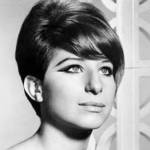 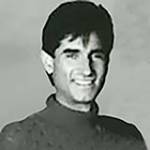 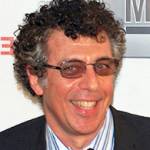 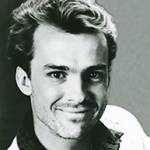 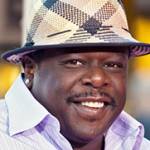 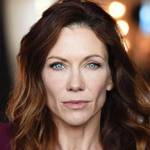 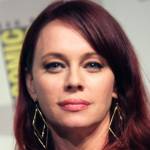 Melinda Clarke is 53 (aka Mindy Clarke) 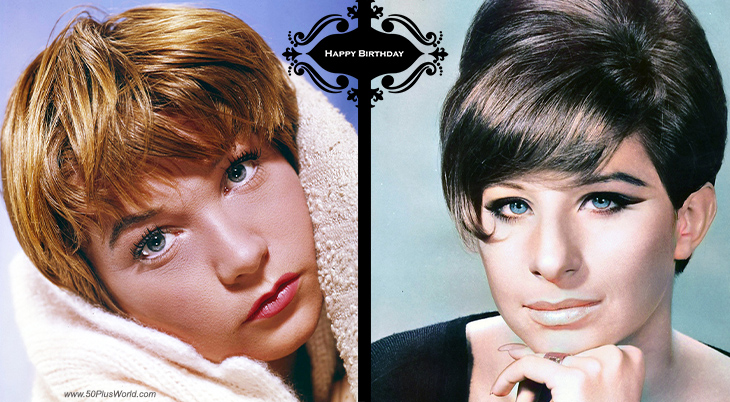 Happy Birthday to everyone celebrating their birthday on April 24th! 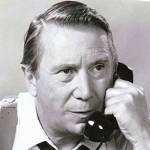 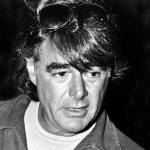 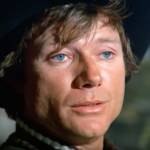 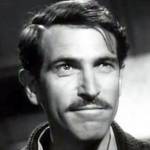 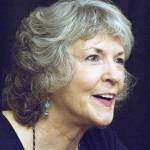 American TV screenwriter (A Caribbean Mystery; Nurse), novelist (The Lolly-Madonna War) and author of the “Alphabet series” mystery novels featuring detective Kinsey Milhone (A is for Alibi; B is for Burglar; C is for Corpse) (born Apr. 24, 1940 – died Dec. 28, 2017; age 77). Cause of death for Sue Grafton was cancer. (Sue Grafton 2009 Photo: Mark Coggins / Sue Grafton) 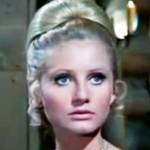 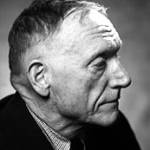 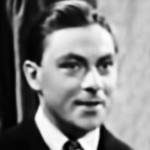 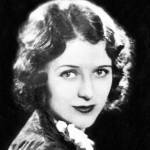 American singer solo (Everlasting Love; Blessed Are The Lonely; Isn’t It Lonely Together; Love on a Mountain Top; Better Get Ready for Love) and with the Paramounts (Free Me), (born Apr. 24, 1945 – died Nov. 5, 2017; age 72). Cause of death for Robert Knight is unknown.