If you were born on July 11th you share a birthday with these famous people: 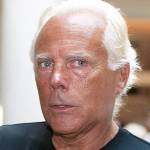 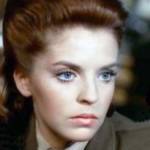 American actress of TV (Julie Olsen Williams on Days of Our Lives; The Young Marrieds; Sunset Beach; Joanna Manning on The Young and the Restless; The F.B.I.; Venice the Series; My Three Sons) and movies (California; Billie; Angel in My Pocket) born July 11, 1943. (Susan Seaforth Hayes 1966 12 O’Clock High) 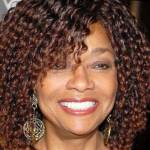 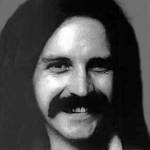 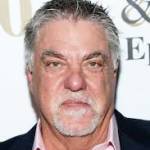 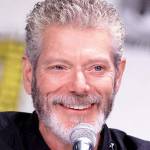 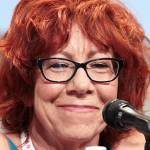 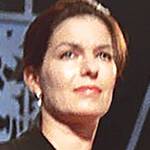 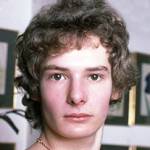 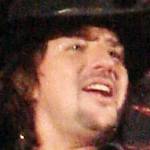 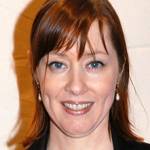 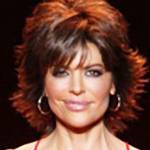 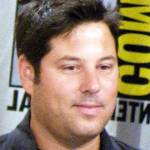 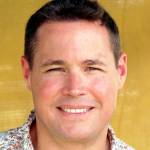 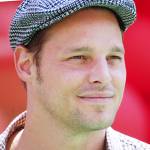 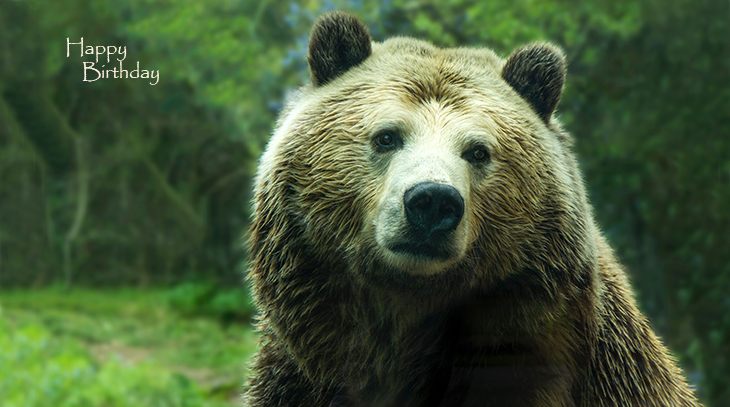 Happy Birthday to everyone celebrating their birthday on July 11th! 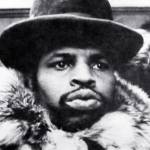 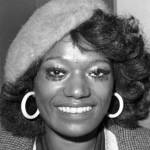 Grammy Award-winning American songwriter, singer (Heaven Must Have Sent You; I Can’t Help Myself [Sugar Pie Honey Bunch]), with The Pointer Sisters (Yes We Can Can; Fairytale; How Long [Betcha’ Got a Chick on the Side]) (born July 11, 1950 – died June 8, 2020; age 69). Bonnie Pointer died of cardiac arrest. (Bonnie Pointer 1974 Photo: Nationaal Archief) 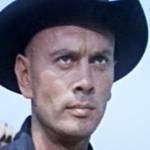 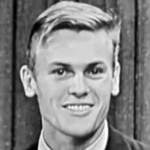 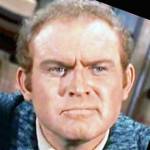 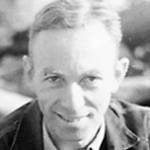 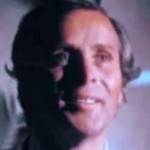 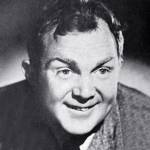 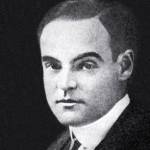 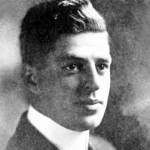 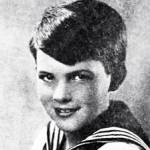