May is Parkinson’s Awareness Month

Senior City takes a look at how people diagnosed with Parkinson’s Disease manage their symptoms and live with it. 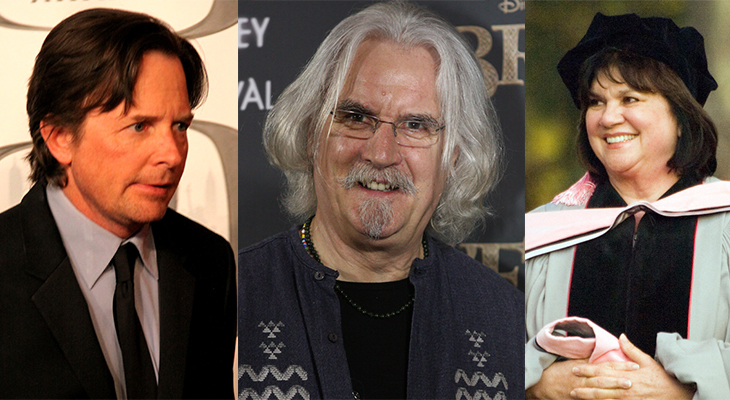 Are likely to include the following behavioural directives for day-to-day living:

Who is Living with Parkinson’s Disease? 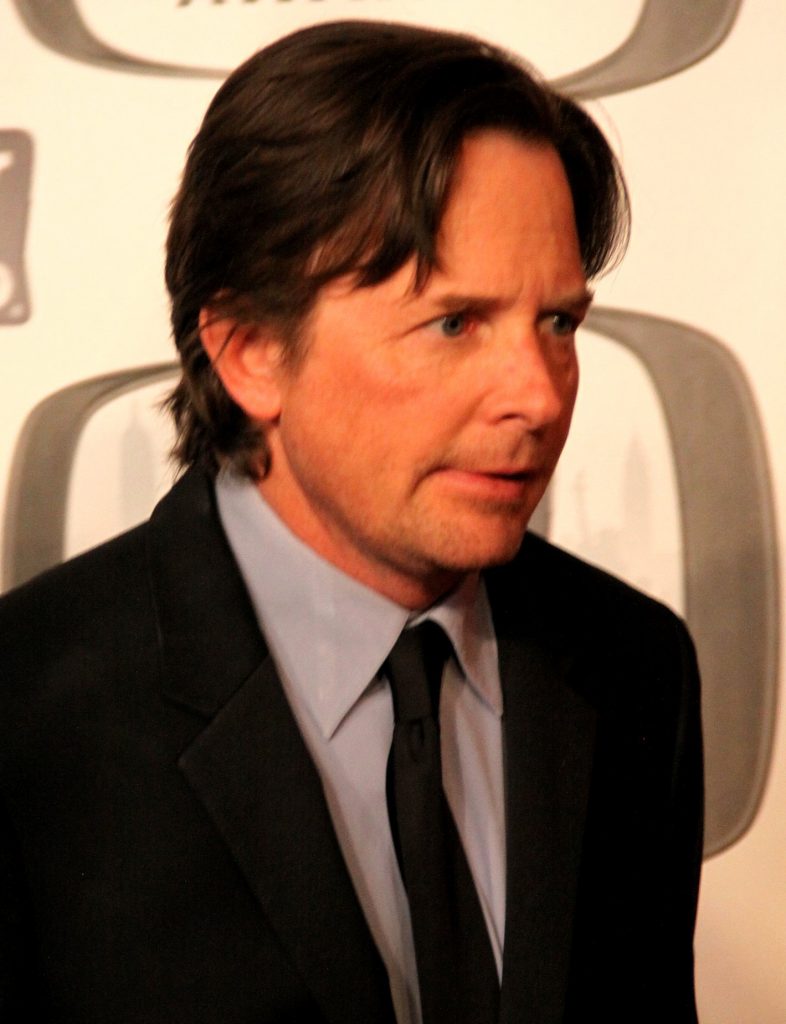 The Michael J. Fox Foundation for Parkinson’s Research is “Dedicated to finding a cure for Parkinson’s disease through an aggressively funded research agenda and to ensuring the development of improved therapies for those living with Parkinson’s today.”

American boxer Muhammad Ali began to show early symptoms of Parkinson’s Disease with vocal stutters and trembling hands in 1979. Ali continued to box for another two years (losing badly each time), before retiring. He was diagnosed with Parkinson’s Disease at the age of 42, in 1984; he’s now a septuagenarian senior citizen and will celebrate his 75th birthday in 2016.  Update: Muhammad Ali died on June 3, 2016 at the age of 74. 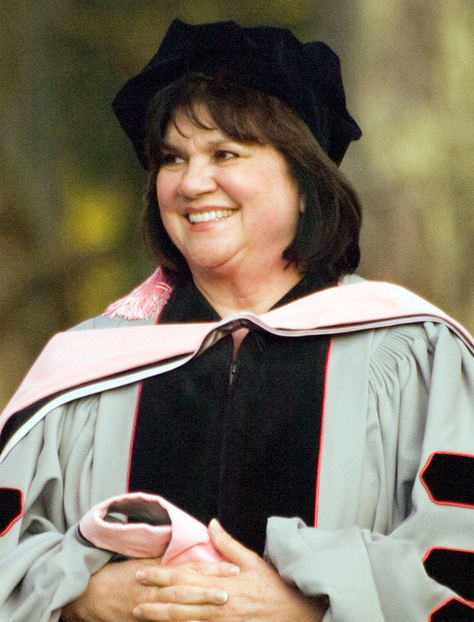 Singer and baby boomer Linda Ronstadt was not diagnosed with Parkinson’s Disease until 2012, after she became a senior citizen.

Ronstadt has said that she may have had early symptoms as early as 8 years before her diagnosis; she noticed her hands shaking in 2005 and her singing began to be affected in 2007. Linda will become a septuagenarian senior citizen in July 2016.

American evangelist Billy Graham has lived with Parkinson’s Disease since 1992 when he was a septuagenarian senior citizen. Graham will celebrate his 98th birthday in November 2016. 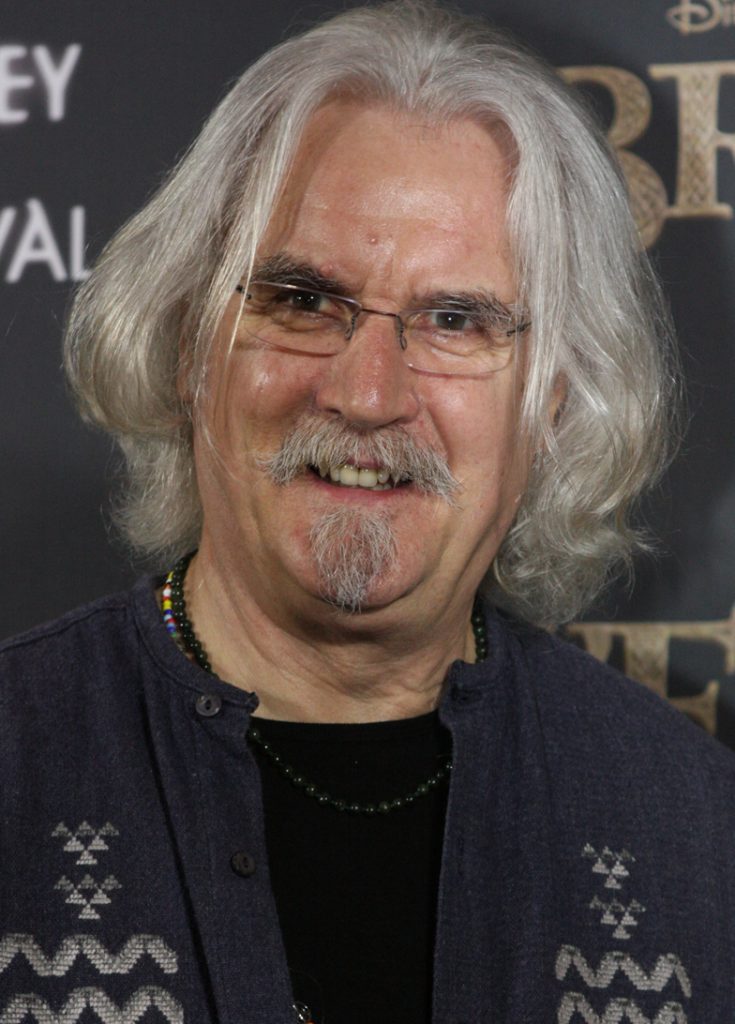 Connolly told the Mirror in early 2016 that “Parkinson’s is scary if you want it to be, but you mustn’t let it take control. I stay positive just by getting on and going to work. When I was first told, I didn’t know what to do about it. I had no intention of retiring.” Billy Connolly will celebrate his 74th birthday in November 2016.

**This article is for informational purposes only and is not intended as expert nutrition advice, nor is it a substitute for professional medical or nutritionist advice, diagnosis, or treatment. Always seek the advice of a qualified physician or nutrition expert with any questions you may have regarding a medical or other health condition. In the event of a medical emergency, call a doctor or 911 immediately. This website does not recommend or endorse any specific tests, physicians, products, procedures, opinions, or other information that may be mentioned on the Site or on other websites it links to. Reliance on any information provided by this website or other websites it links to, is solely at your own risk..**