If you were born on May 18th you share a celebrity birthday with these famous people: 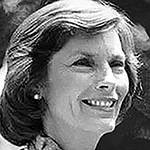 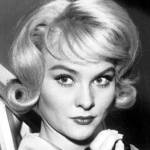 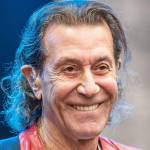 Gibraltan singer and songwriter (The Air That I Breathe; It Never Rains in Southern California; To All The Girls I’ve Loved Before; Nothing’s Gonna Stop Us Now; Lonely is the Night; One Moment in Time; When I’m Gone; The Free Electric Band), born May 18, 1944. (Albert Hammond 2015: Stefan Brending 2eight) 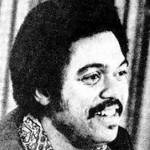 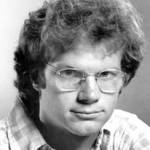 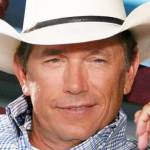 American senior, Country Music Hall of Fame producer, singer, and songwriter (Baby Blue; One Night At A Time; We Really Shouldn’t Be Doing This; Write This Down; She’ll Leave You With a Smile; Fool Hearted Memory; Right or Wrong), born May 18, 1952. (George Strait 2014 Photo: Stacey Huggins) 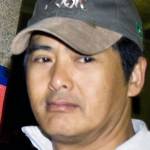 Chow Yun Fat is 67 (aka Yun-Fat Chow; aka Patrick Chow) 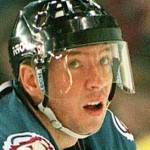 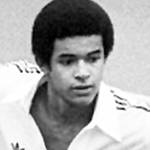 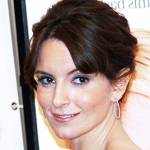 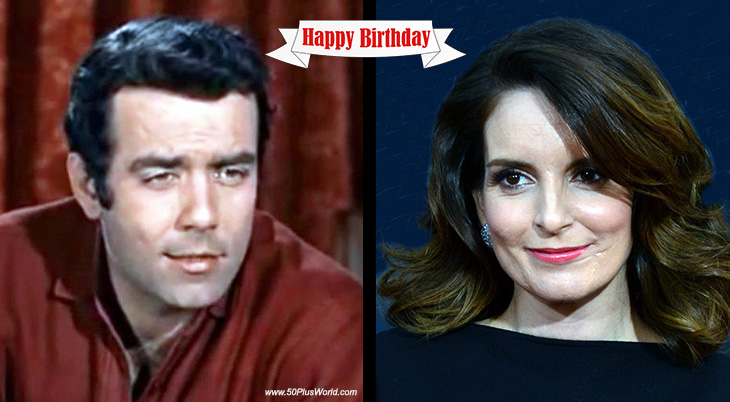 Happy Birthday to everyone celebrating their birthday on May 18th!

Remember These May 18th Famous Birthdays 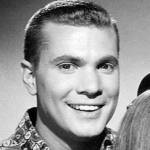 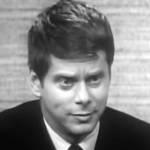 Tony & Emmy-winning actor of stage, TV (The Secret Storm; Bert Cooper on Mad Men; That’s Life; City of Angels; American Crime Story), and films (How to Succeed in Business Without Really Trying; The Matchmaker; A Guide for the Married Man; Where Were You When The Lights Went Out; The Boatniks) (born May 18, 1931 – died Apr. 20, 2022; age 90). (Robert Morse 1967 What’s My Line?) 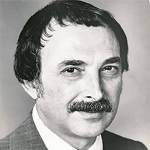 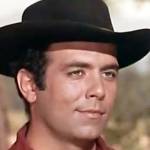 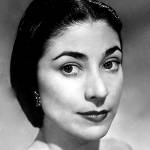 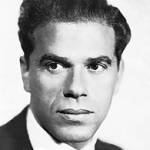 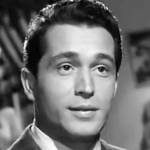 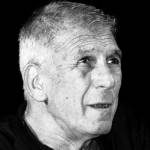 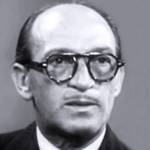 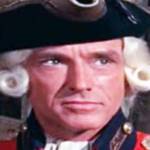 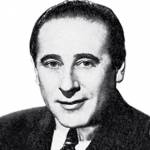