If you were born on February 5th, you share a celebrity birthday with these famous people: 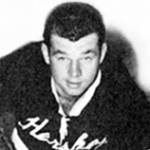 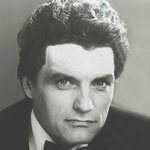 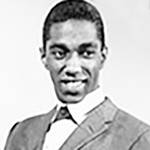 Grammy Award-winning Songwriter’s Hall of Fame American singer & lyricist (I Heard It Through the Grapevine; Money [That’s What I Want]; War; Wherever I Lay My Hat [That’s My Home]; I Can’t Get Next To You; Papa Was a Rollin’ Stone), born February 5, 1941. (Barrett Strong 1960s Photo: Motown Records) 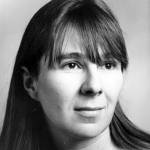 English ghost story writer & novelist, (The Woman in Black; The Mist in the Mirror; I’m the King of the Castle), author of the Simon Serrailler mysteries (The Various Haunts of Men; Do Me a Favour; The Bird of Night), born February 5, 1942. (Susan Hill 1975 Photo: Mark Gerson / Camera Press London) 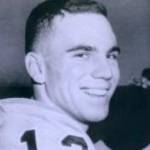 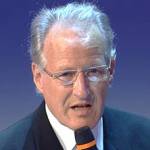 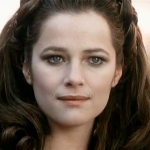 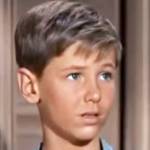 American movie producer (The Mod Squad; Hart’s War; A Guy Thing) and actor of TV and films (Misty; The Proud Rebel; The Big Land; The Sad Horse; A Dog of Flanders; Catlow; Raymie; The Treasure of Jamaica Reef; The Day of the Locust; The Wild Geese), born February 5, 1947. (David Ladd 1960 Bonanza) 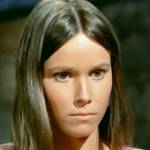 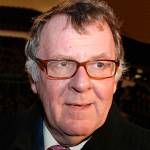 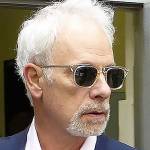 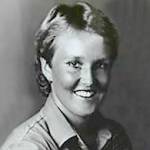 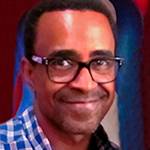 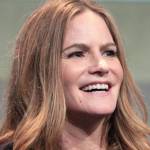 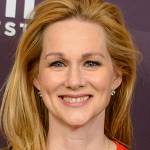 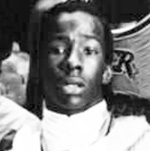 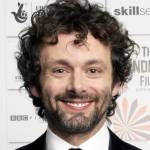 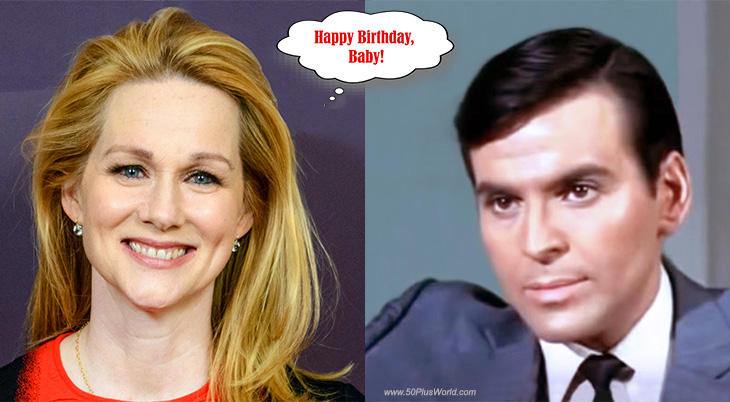 Happy Birthday to everyone celebrating their birthday on February 5th! 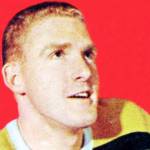 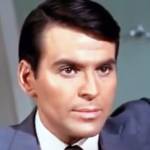 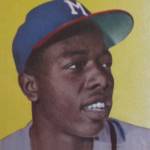 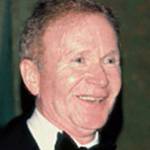 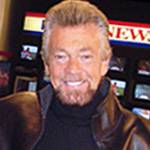 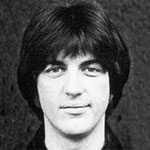 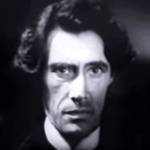 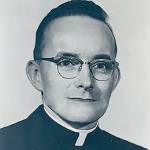 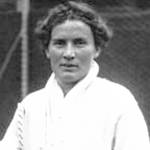