If you were born on March 15th you share a celebrity birthday with these famous people: 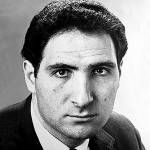 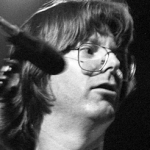 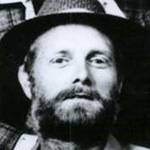 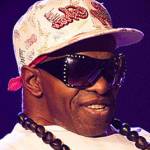 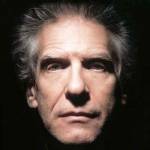 David Cronenberg is 79 (aka The Baron of Blood) 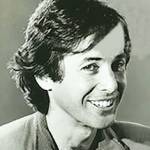 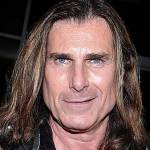 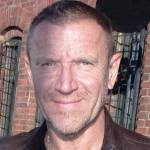 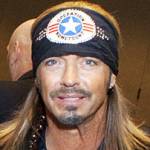 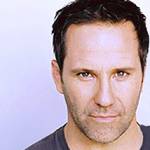 American producer, director, & actor of TV (Sheriff Walt Bannerman on The Dead Zone; Dennis Wheeler on Another World; All My Children; The Fosters) and film (The World’s Fastest Indian; Last of the Romantics; A Remarkable Life), born March 15, 1966. (Chris Bruno Photo: Courtesy celebrityrepresentation.com) 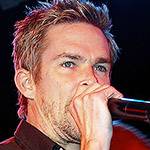 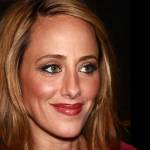 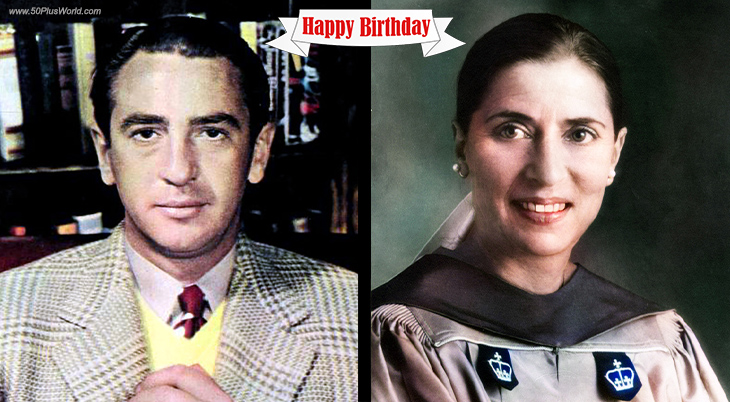 Happy Birthday to everyone celebrating their birthday on March 15th! 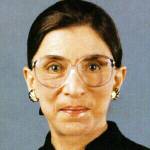 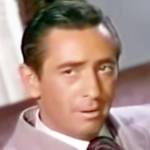 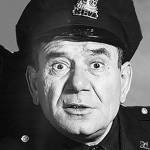 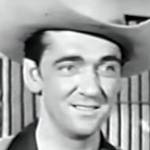 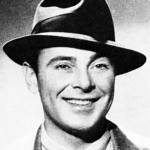 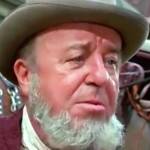 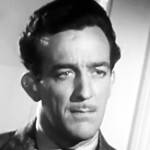 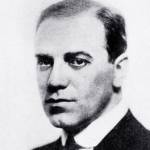 English film actor (The Mark of Zorro; The Mystic Hour; Don Juan; Clive of India; The Prince and the Pauper; The Life of Emile Zola; The Adventures of Robin Hood; The Son of the Sheik; Limehouse Blues; London By Night; Gunga Din; All This, and Heaven Too; The Cat Creeps; The Gilded Cage; A Dispatch From Reuters) (born Mar. 15, 1877 – died May 17, 1943; age 66). (Montagu Love 1917 Photo) 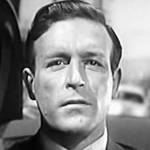 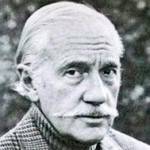 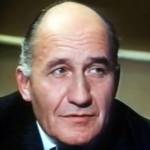 German character actor of TV (Softly Softly: Task Force) and films (The Spy Who Loved Me; Moonraker; A View to a Kill; Octopussy; The Living Daylights; The Road to Hong Kong; These Are the Damned; Black Sunday; Attack on the Iron Coast; The File of the Golden Goose) (born Mar. 15, 1924 – died May 5, 1997; age 73). Walter Gotell died of cancer. (Walter Gotell 1980 Cry of the Innocent) 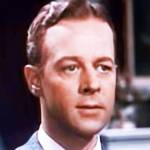 Dutch film actor (The Blue Angel; The Unwritten Code; My Name is Julia Ross; The Return of the Vampire; Flight to Nowhere; Three Faces West; The Master Key; Three’s a Crowd; Valley of Hunted Men; Mystery Sea Raider; Hostages; As You Desire Me; Betrayal from the East; Balalaika; Underground) (born Mar. 15, 1908 – died May 24, 1996; age 88). (Roland Varno 1947 Scared to Death) 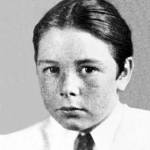 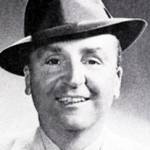