If you were born on May 9th you share a celebrity birthday with these famous people: 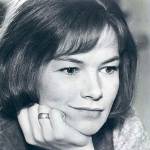 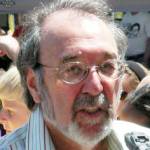 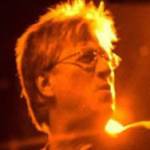 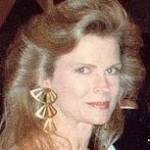 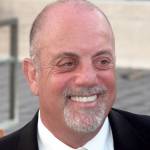 American Rock & Roll Hall of Fame pianist and singer-songwriter (Piano Man; She’s Always a Woman; It’s Still Rock and Roll to Me; Only The Good Die Young; Tell Her About It; Just The Way You Are; Uptown Girl; My Life; Big Shot; We Didn’t Start the Fire), born May 9, 1949. (Billy Joel 2009 Photo: David Shankbone) 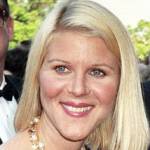 Gregory Beecroft is 70 (aka Greg Beecroft; brother of David Beecroft) 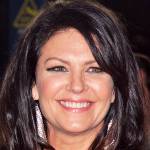 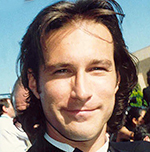 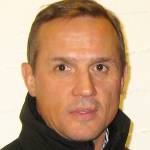 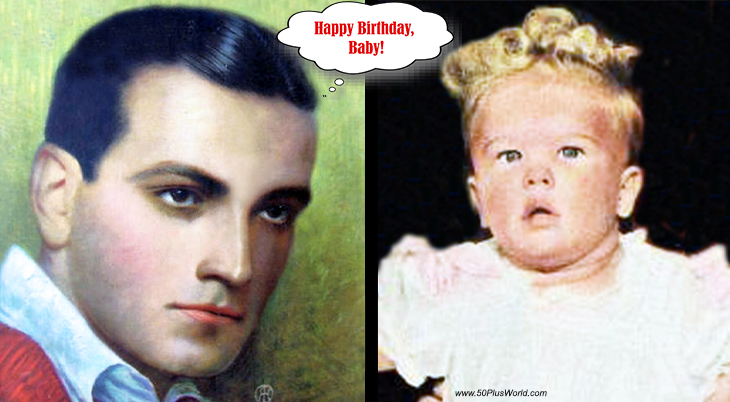 Happy Birthday to everyone celebrating their birthday on May 9th!

Remember These May 9th Famous Birthdays 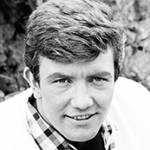 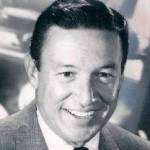 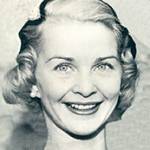 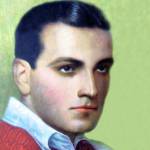 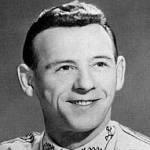 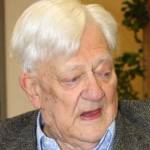 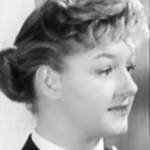 English actress of TV (Our House; Doctor Who) and movies (Carry On Nurse; Please Turn Over; Nurse on Wheels; Carry On Up the Khyber; Doctor at Sea; The Belles of St. Trinian’s) (born May 9, 1930 – died June 27, 2001; age 71). Joan Sims had diverticula disease, diabetes and COPD, and died of post-surgical complications. (Joan Sims 1960 Carry On Constable Trailer Screenshot) 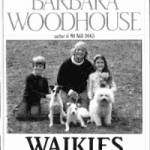 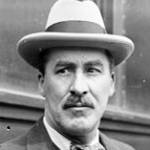 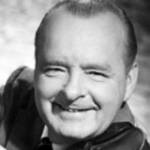 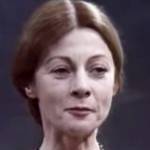