If you were born on December 12th, you share a birthday with these famous people: 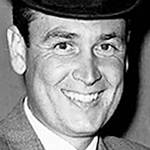 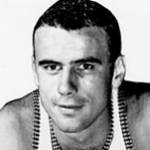 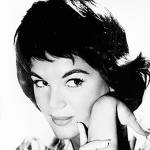 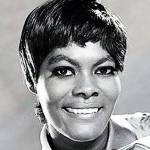 Grammy Award-winning American singer (I Say a Little Prayer; Walk on By; I’ll Never Fall in Love Again; Do You Know the Way to San Jose; Alfie; This Girl’s in Love With You; Then Came You), and TV host (Dionne and Friends; Solid Gold), born December 12, 1940. (Dionne Warwick 1969 Photo: CBS TV) 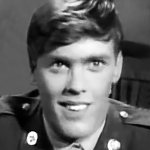 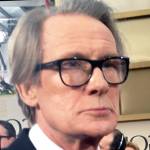 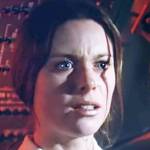 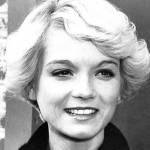 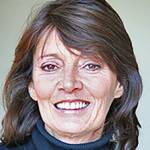 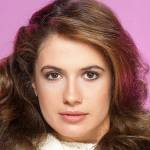 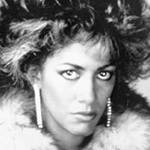 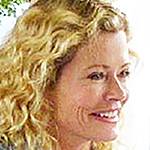 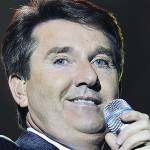 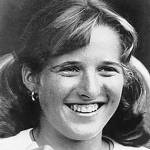 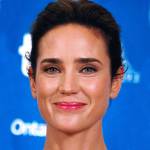 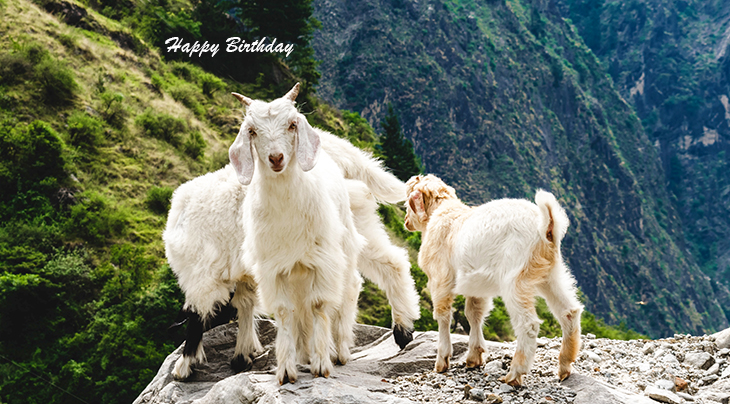 Happy Birthday to everyone celebrating their birthday on December 12th! 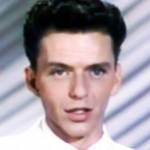 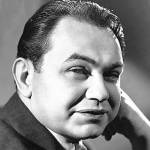 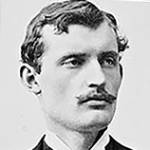 Norwegian printmaker, artist in the naturalistic, impressionistic, & symbolist style, and painter (The Scream; The Frieze of Life; Madonna; Puberty; Death in the Sickroom; Village in Moonlight; The Dance of Life) (born Dec. 12, 1863 – died Jan. 23, 1944; age 80). Cause of death for Edvard Munch is unknown. (Edvard Munch c. 1889 Photo: National Library of Norway) 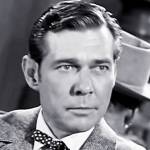