If you were born on May 14th you share a celebrity birthday with these famous people: 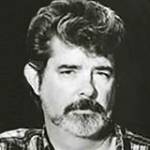 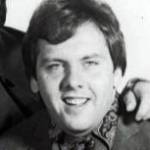 Canadian-American Rock & Roll Hall of Fame musician and singer with The [Young] Rascals (Good Lovin’; Groovin’; How Can I Be Sure; People Got To Be Free; A Beautiful Morning; A Girl Like You), and septuagenarian born May 14, 1944. (Gene Cornish 1969 Photo: Associated Booking Corporation) 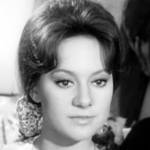 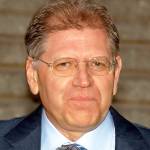 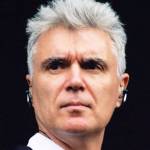 Grammy and Academy Award-winning Scottish-American senior, musician, Talking Heads Rock & Roll Hall of Fame singer-songwriter (Take Me To The River; Burning Down the House; And She Was; Wild Wild Life), actor & composer of TV and films, born May 14, 1952. (David Byrne 2002 Photo: xflickrx) 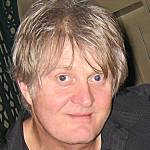 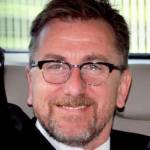 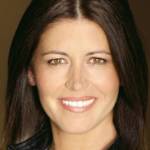 American actress of TV (Clara Fine on Less Than Kind; Generations; Cashing In; The Man in the High Castle; Black Fox TV movies), and film (Rufus; Heaven Is For Real; Considering Love and Other Magic; I Love You, Don’t Touch Me!), born May 14, 1964. (Nancy Sorel Photo: Tim Leyes Photography / Used by Permission) 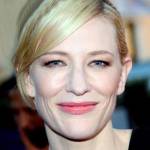 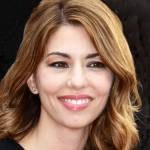 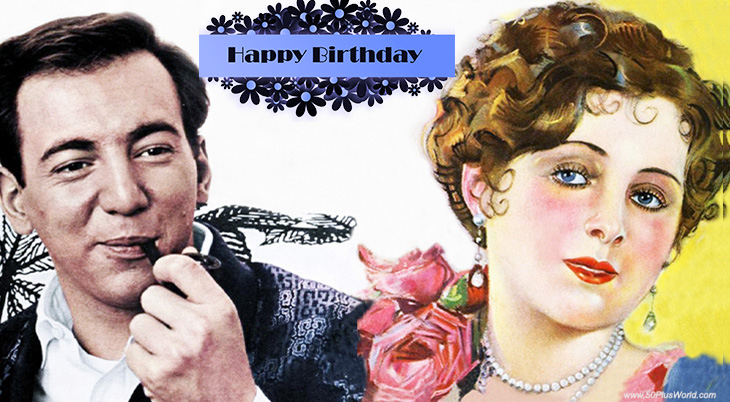 Happy Birthday to everyone celebrating their birthday on May 14th!

Remember These May 14th Famous Birthdays 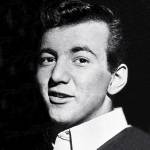 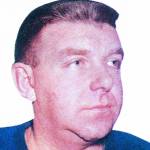 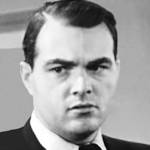 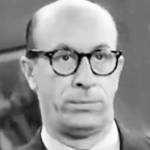 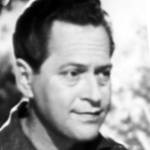 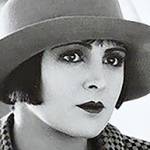 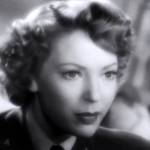 British actress of stage, radio, TV, and movies (They Raid By Night; Tiger Fangs; The Four Feathers; None But the Lonely Heart; The Lion Has Wings; And Then There Were None; That Brennan Girl; The Thief of Bagdad; Calcutta; Little Tokyo, U.S.A.) (born May 14, 1918 – died Oct. 30, 1984; age 66).  June Duprez died after a long, unknown illness. (June Duprez 1945 The Brighton Strangler)