If you were born on July 8th you share a celebrity birthday with these famous people: 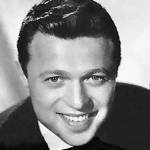 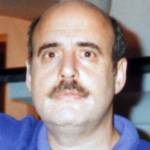 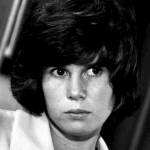 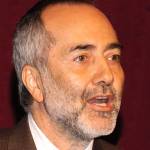 Egyptian-Canadian music producer, singer, lyricist and writer of children’s music (Baby Beluga; Down by the Bay; Evergreen Everblue) and stories (Shake My Sillies Out; One Light, One Sun; This Little Light of Mine; Turn This World Around), born July 8, 1948. (Raffi 2007 Photo: Troubadour Music Inc.) 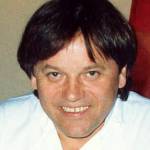 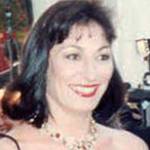 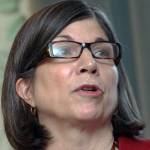 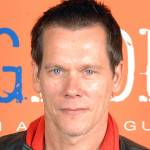 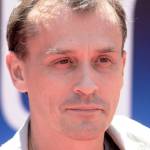 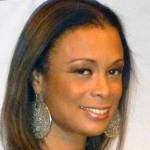 American actress of stage (Fosse), TV (Big Dee Dee Thorne on Half & Half; Dr. Sheila Price on One Life to Live; Courtney Walker on Another World; The District; The Blacklist; House of Payne), and movies (Jumping the Broom), born July 8, 1960. (Valarie Pettiford 2009 Photo: Greg Hernandez) 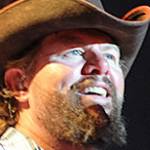 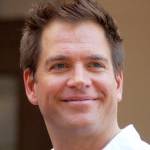 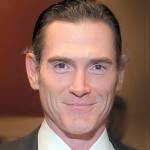 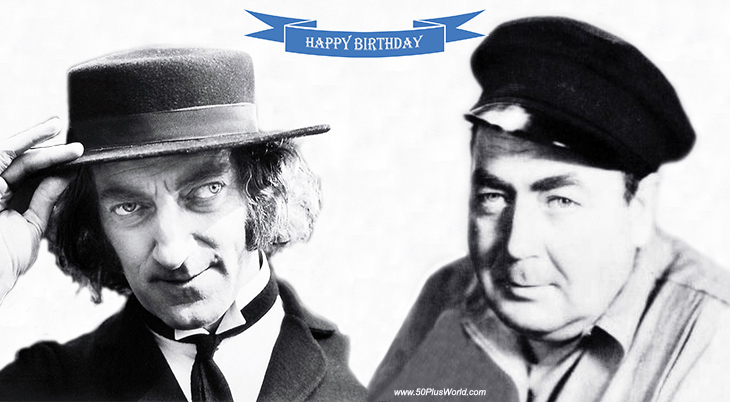 Happy Birthday to everyone celebrating their birthday on July 8th! 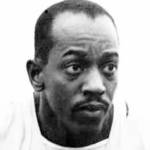 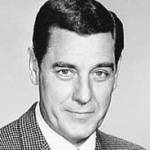 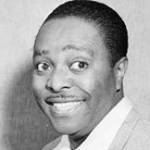 Louis Jordan (“The King of the Jukebox“) 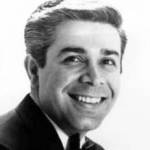 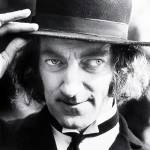 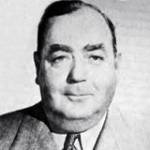 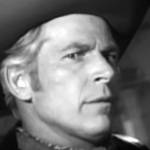 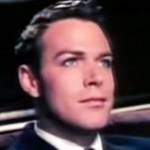 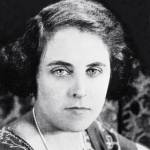 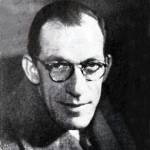 Oscar-winning American cinematographer (How Green Was My Valley; Anna and the King of Siam; The Blue Bird; The Song of Bernadette; This Above All; A Letter to Three Wives; The Keys of the Kingdom; The Perils of Pauline; The Little Princess; Gentleman’s Agreement; The Gunfighter; The Ox-Bow Incident) (born July 8, 1895 – died July 13, 1970; age 75). (Arthur C. Miller 1946)