If you were born on May 2nd you share a celebrity birthday with these famous people: 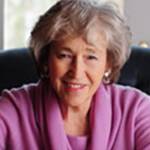 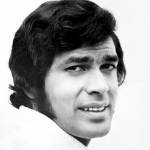 British singer (Release Me [And Let Me Love Again]; There Goes My Everything; The Last Waltz; A Man Without Love; After the Lovin’; This Moment in Time; Ten Guitars; Am I That Easy to Forget), and TV host (The Engelbert Humperdinck Show), born May 2, 1936. (Engelbert Humperdinck 1970 Photo: ABC) 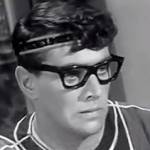 American screenwriter (The Deer Hunter), actor of TV (Rex Sterling on The Young and the Restless; Days of Our Lives; Dan Raven) and films (Ordinary People; The Candidate; The Electric Horseman), born May 2, 1936. (Quinn Redeker Photo: The Three Stooges Meet Hercules 1962 Trailer | Columbia) 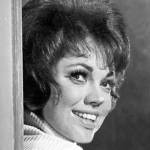 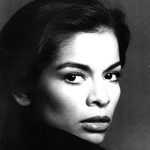 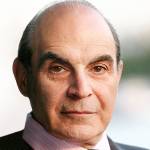 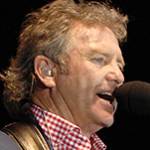 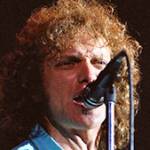 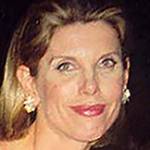 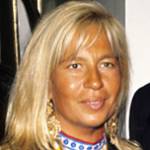 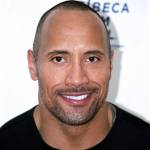 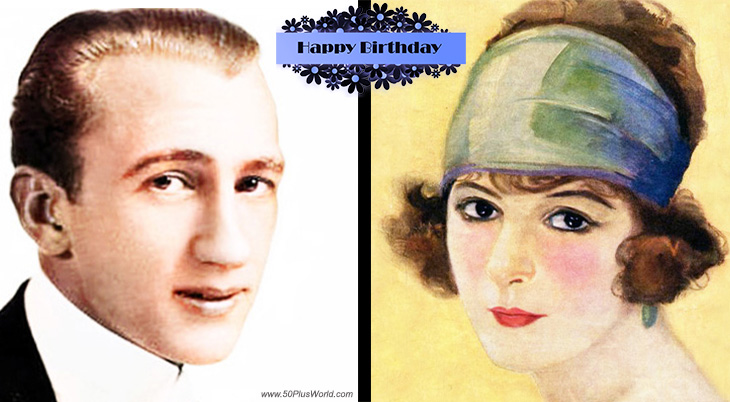 Happy Birthday to everyone celebrating their birthday on May 2nd!

Remember These May 2nd Famous Birthdays 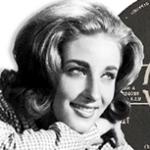 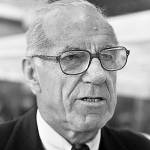 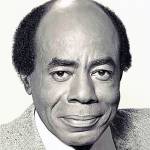 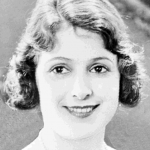 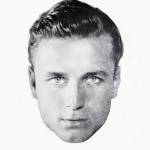 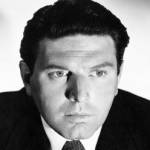 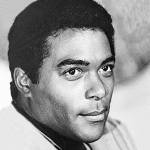 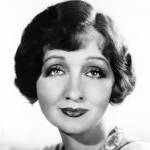 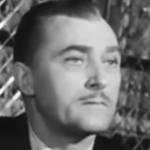 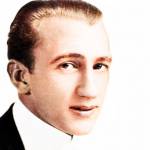 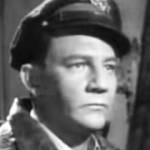 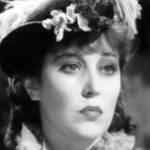 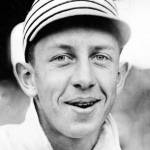 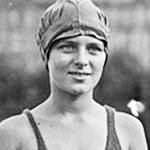 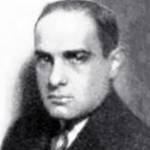 Songwriters Hall of Fame American lyricist (Blue Moon; Bewitched, Bothered and Bewildered; Dancing on the Ceiling; Isn’t It Romantic?; With a Song in My Heart; The Lady is a Tramp; My Funny Valentine), co-writer with Richard Rodgers of Broadway musicals & movies (Babes in Arms; Pal Joey) (born May 2, 1895 – died Nov. 22, 1943; age 48). (Lorenz Hart 1919: Exhibitors Herald-World)