If you were born on this day January 2nd you share a celebrity birthday with these famous people: 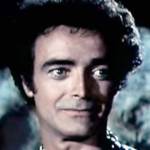 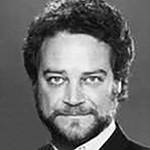 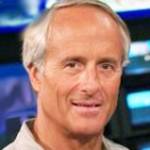 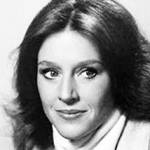 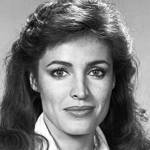 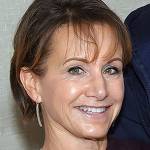 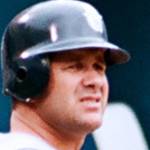 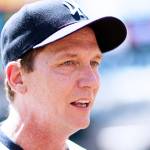 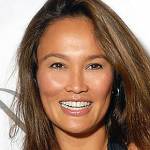 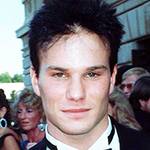 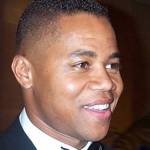 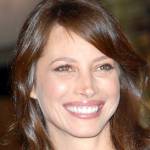 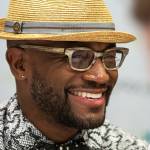 American actor of TV (Dr. Sam Bennett on Private Practice; Billy Baker on All American; Terry English on Murder in the First; Empire; Kevin Hill; Ally McBeal) and films (How Stella Got Her Groove Back; The Best Man; Rent; The Way of the Gun), born January 2, 1971. (Taye Diggs 2018 Photo: Rhododendrites) 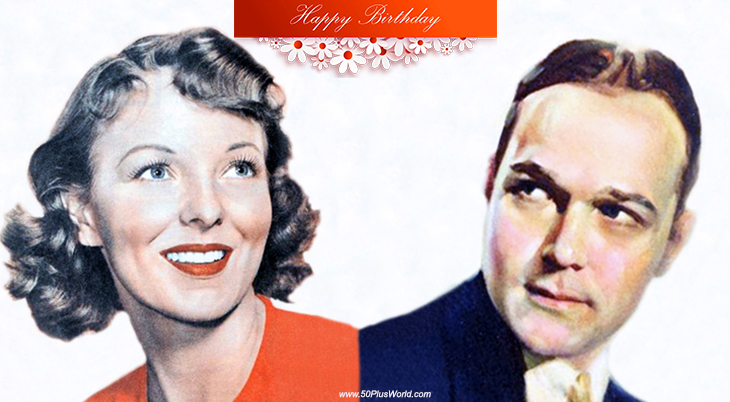 Happy Birthday to everyone celebrating their birthday on January 2nd! 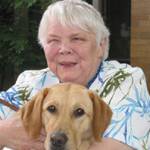 Legally blind Canadian children’s author,  who wrote about adoption and children with disabilities (Orphan at My Door; Mine for Keeps; From Anna; If I Die Before I Wake; One to Grow On; The Belonging Place) (born Jan. 2, 1932 – died Apr. 6, 2020; age 88). Cause of death for Jean Little is unknown. (Jean Little Photo: D. Johnston / Used by permission of Scholastic Canada Ltd.) 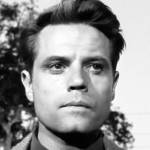 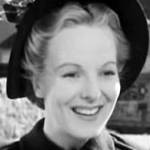 Daytime Emmy-winning British-American actress of TV (Lila Quartermaine on General Hospital & Port Charles; A Date With Judy) &  films (Flying Tigers; The Sound of Music; What Ever Happened to Baby Jane?; The Ghost and Mrs. Muir) (born Jan. 2, 1913 – died May 14, 2004; age 91). Mother of Venetia Stevenson, Jeffrey Byron. (Anna Lee 1941 How Green Was My Valley) 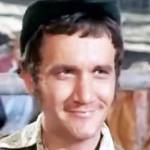 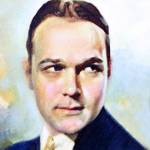 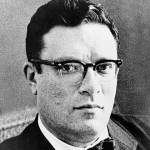 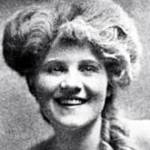 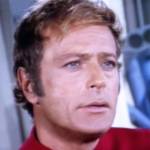 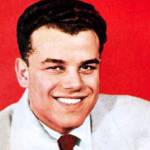 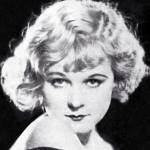 American SHADOWLAND Fame and Fortune contest winner, actress of silent films (The Phantom; The Way of a Man; Snowed In; The House Without a Key; The Fortieth Door; The Indians Are Coming; Hawk of the Hills; Gun Cargo; Westward Bound; Times Have Changed) (born Jan. 2, 1901 – died May 5, 1979; age 78). (Allene Ray 1929 Photo: Motion Picture News Booking Guide) 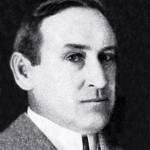