If you were born on July 7th you share a celebrity birthday with these famous people: 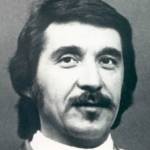 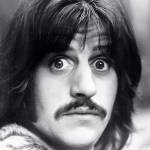 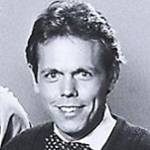 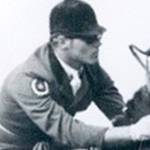 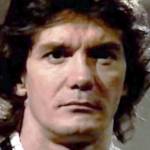 French Canadian actor of movies & TV (Jeremy Hunter on All My Children & Loving; Dr. Jean-Marc Gautier on The Doctors; Gui Tavenier on The Edge of Night; Antoine Bisset on As the World Turns; Peter Russo on One Life to Live; All Souls), born July 7, 1948. (Jean LeClerc 1987 All My Children Promo: ABC) 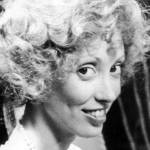 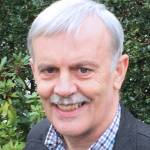 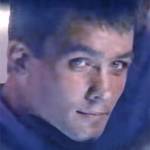 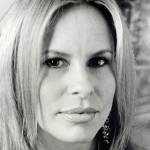 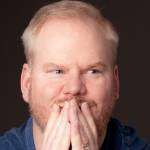 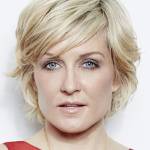 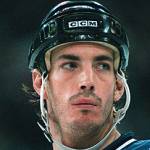 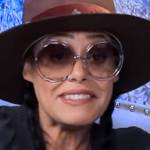 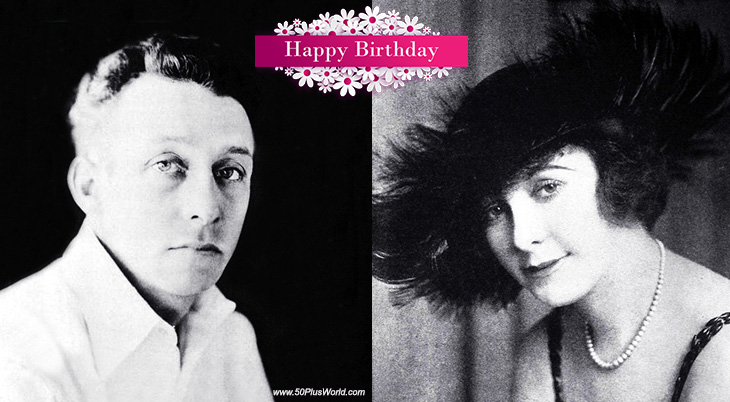 Happy Birthday to everyone celebrating their birthday on July 7th! 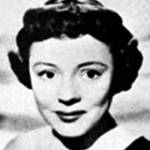 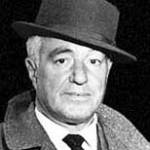 Italian screenwriter, director, and actor (Bread, Love and Dreams; A Farewell to Arms; It Started in Naples; The Amorous Adventures of Moll Flanders; The Biggest Bundle of Them All; If It’s Tuesday, This Must Be Belgium; Love in Rome; The Thirteen Chairs; The Shoes of the Fisherman; The Millionairess) (born July 7, 1901 – died Nov. 13, 1974; age 73). Vittoria De Sica died after an operation. 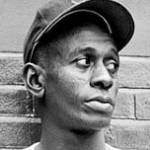 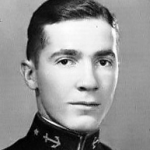 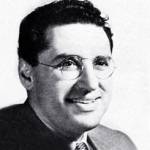 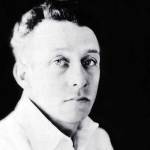 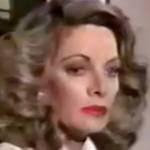 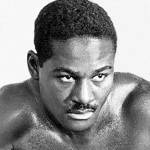 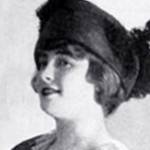 Anna Luther (aka Ann or Anne; aka Mrs. Fank Mayo; “The Poster Girl“;) 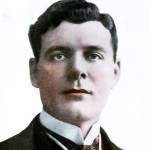 American silent movie actor, producer, director, and scenarist (The Voice on the Wire; The Voice from the Sky; The Trail of the Octopus; The Blue Bonnet; Castles in the Air; The Brass Bullet; The Star Spangled Banner; The Charge of the Light Brigade; The Twelfth Juror; Who Will Marry Mary?; The Fighting Stallion) (born July 7, 1876 – died Aug. 25, 1930; age 54). (Ben Wilson 1914)