If you were born on July 3rd you share a birthday with these famous people: 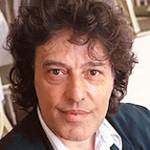 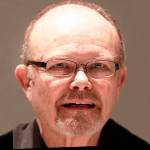 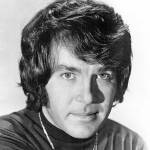 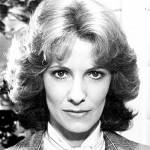 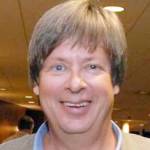 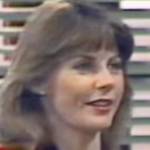 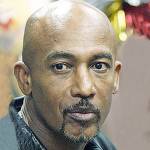 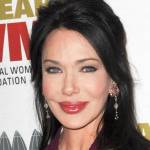 American fifty-five-plus model & actress of TV (Taylor Hayes on the Bold and the Beautiful; Robin McCall on All My Children; Marina Toscano on Days of Our Lives; The Maharaja’s Daughter) & movies (Final Cut; The Initiation; Longshot; Down and Derby), born July 3, 1962. (Hunter Tylo 2009 Photo: MnSPaul) 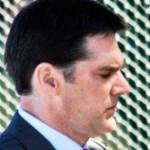 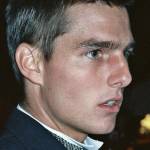 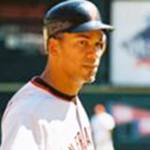 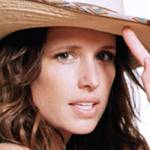 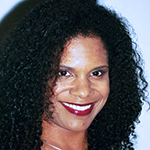 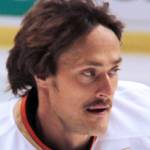 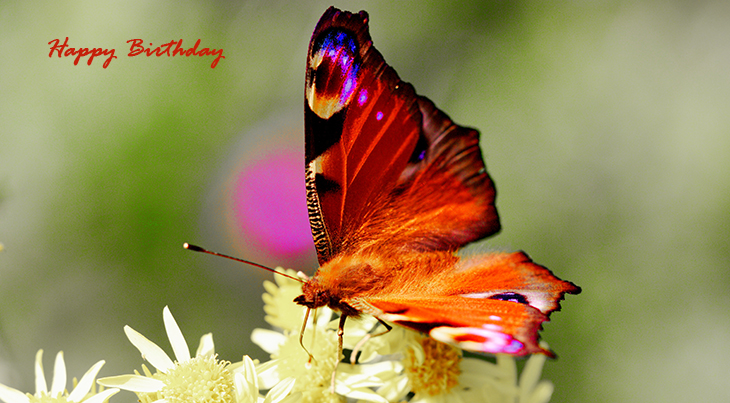 Happy Birthday to everyone celebrating their birthday on July 3rd! 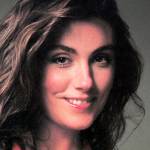 American songwriter, singer (Gloria; Ti Amo; The Power of Love; How Am I Supposed to Live Without You; Solitaire; The Lucky One; Self Control; Shattered Glass; Self Control), and actress (born July 3, 1952 – died Aug. 26, 2004; age 52). Laura Branigan died of a ventricular brain aneurysm. (Laura Branigan 1982 Photo: Courtesy Atlantic Records/Other Half Entertainment) 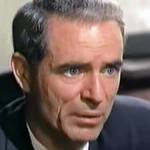 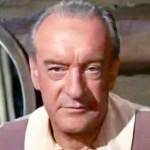 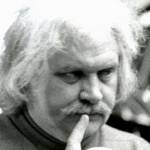 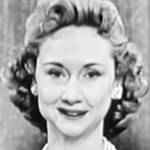 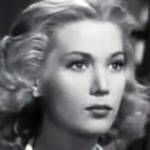 American movie actress (Felicia; Her Primitive Man; The Egg and I; Good Morning, Judge; Fired Wife; Walk a Crooked Mile; Men in Her Diary; That Night With You; Son of Dracula; The Doolins of Oklahoma; Who Done It?; Tangier; Pittsburgh; It Comes Up Love) (born July 3, 1920 – died Feb. 16, 1979; age 58). Louise Allbritton died of cancer. (Louise Allbritton 1944 San Diego, I Love You)