If you were born on June 26th you share a birthday with these famous people: 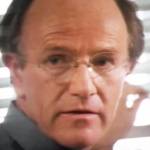 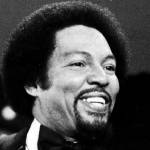 Grammy Award-winning American singer with the 5th Dimension (Up, Up and Away; Aquarius / Let the Sunshine In) & wife Marilyn McCoo (You Don’t Have to Be a Star To Be in My Show), TV host (The Marilyn McCoo & Billy Davis Jr. Show), and octogenarian born June 26, 1938. (Billy Davis Jr. 1977 Photo: CBS) 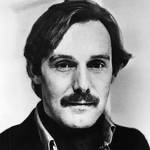 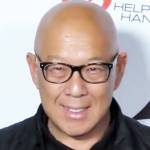 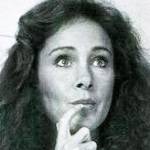 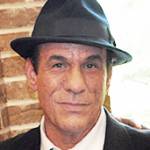 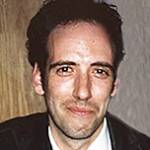 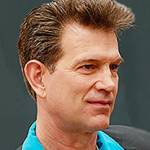 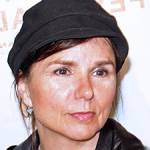 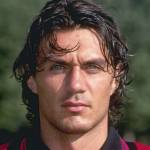 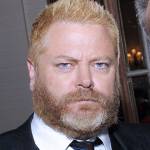 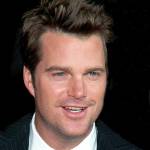 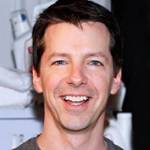 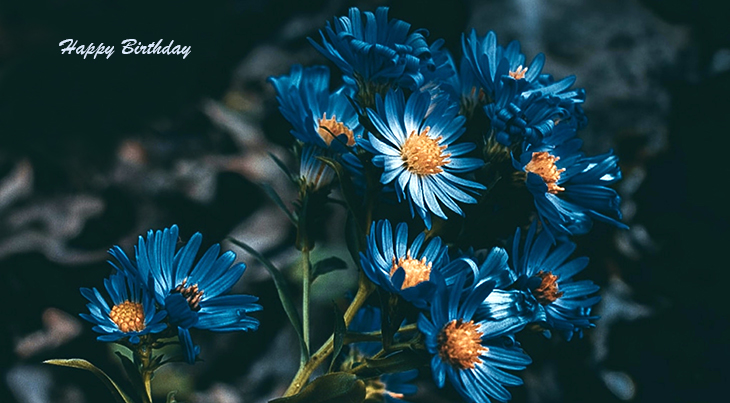 Happy Birthday to everyone celebrating their birthday on June 26th! 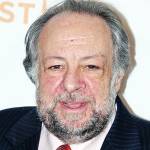 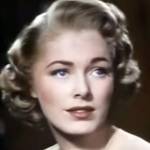 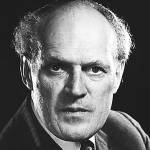 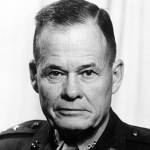 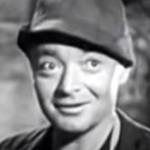 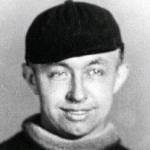