If you were born on June 3rd you share a celebrity birthday with these famous people: 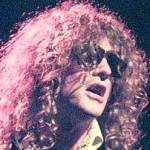 English rock musician, songwriter (Once Bitten, Twice Shy; Cleveland Rocks), lead singer of Mott the Hoople (All the Young Dudes; One of the Boys; The Golden Age of Rock ‘n’ Roll; All the Way From Memphis; Roll Away the Stone; Just Another Night), born June 3, 1939. (Ian Hunter 1973: Jim Summaria) 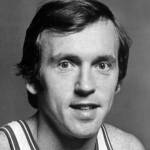 Australian-American voice artist & actor of TV (Robert Scorpio on General Hospital; Colin Atkinson on The Young and the Restless; Commissioner Lex Martin on The Bay; The Bold and the Beautiful; Fast Track; The Link Men; Number 96; Studio City) and movies (The Rescuers Down Under), born June 3, 1946. 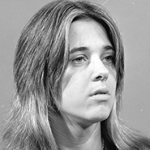 American bass guitarist, rock singer, and songwriter (Stumblin’ In; Can the Can; 48 Crash; Devil Gate Drive; If You Can’t Give Me Love; Your Mamma Won’t Like Me; The Wild One), actress of stage and TV (Leather Tuscadero on Happy Days), born June 3, 1950. (Suzi Quatro 1973 Photo: Beeld en Geluid Wiki) 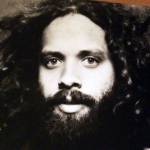 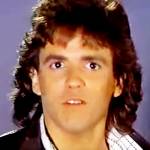 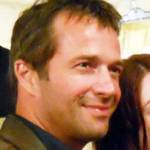 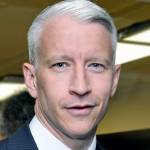 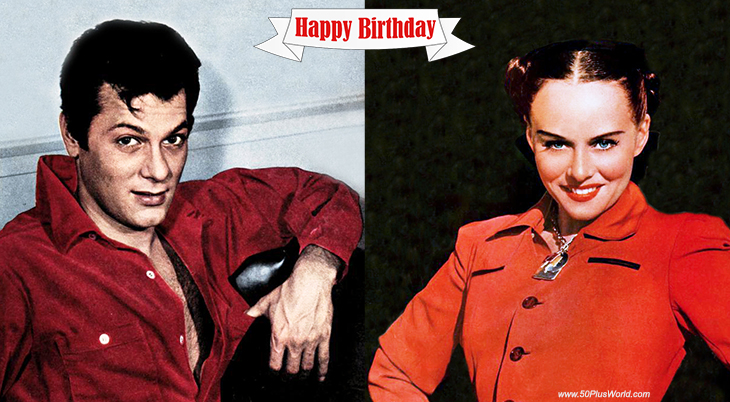 Happy Birthday to everyone celebrating their birthday on June 3rd! 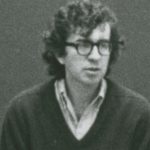 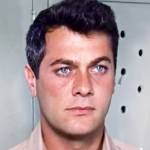 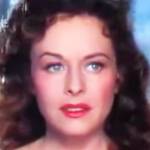 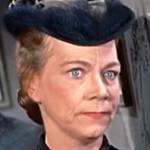 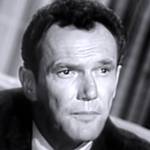 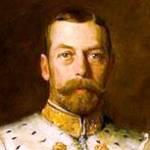 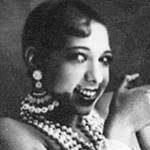 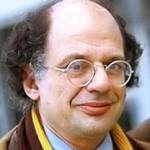 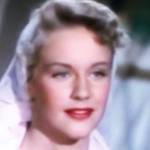 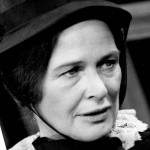 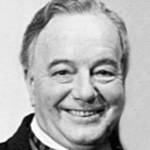 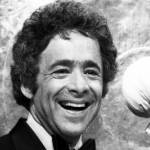 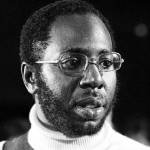 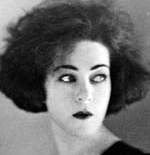 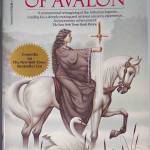 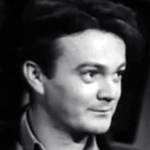