If you were born on November 27th, you share a birthday with these famous people: 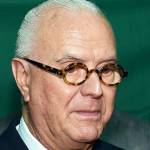 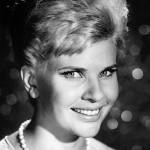 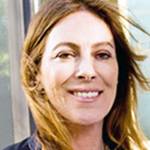 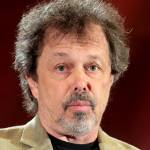 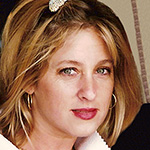 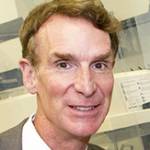 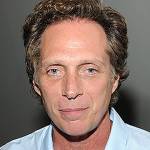 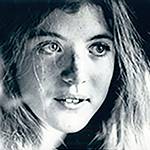 American lawyer, editor & author (In our Defense: The Bill of Rights in Action; The Right to Privacy; Profiles in Courage for Our Time; The Best-Loved Poems of Jacqueline Kennedy Onassis), U.S. States Ambassador to Japan, born November 27, 1957. (Caroline Kennedy 1973 Photo: AP Wirephoto) 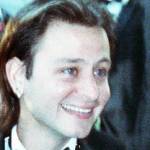 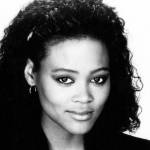 American actress of TV (Darlene Merriman on Head of the Class; Sparks; Riverdale; The Bold and the Beautiful; 90210; Chuck) and movies (Boomerang; Dreams I Never Had; A Christmas to Remember), born November 27, 1964. (Robin Givens 1986 Head of the Class Photo: ABC / Warner Bros. TV) 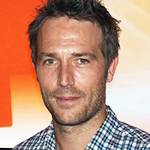 French-American actor of TV (Michael Vaughn on Alias; Hawthorne; The Arrangement; Bates Motel; Ally McBeal) and movies (Never Been Kissed; The Next Best Thing; It Had to Be You; One Hour Photo), born November 27, 1968. (Michael Vartan 2010 Photo: G. M. Ireneo Alessi / SinixLab) 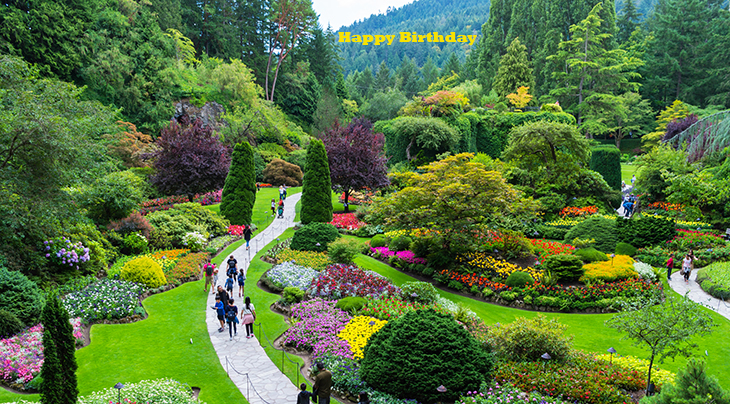 Happy Birthday to everyone celebrating their birthday on November 27th! 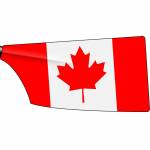 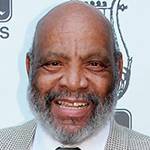 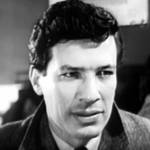 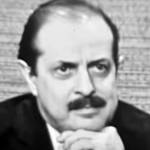 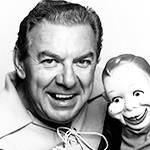 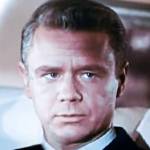 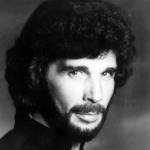 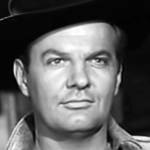