If you were born on April 16th you share a celebrity birthday with these famous people: 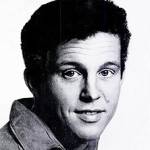 American singer & songwriter (Blue Velvet; Blue on Blue; Mr. Lonely; Roses Are Red [My Love]; I Love How You Love Me; My Melody of Love; Sealed With a Kiss; Over and Over), actor & host of TV (The Bobby Vinton Show) and movies (Big Jake), born April 16, 1935. (Bobby Vinton 1965 Photo: Epic Records / Billboard) 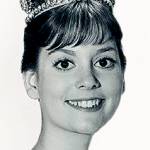 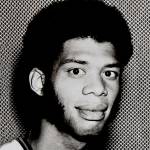 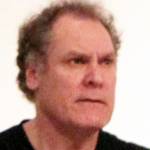 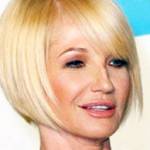 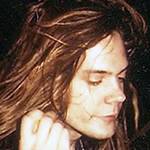 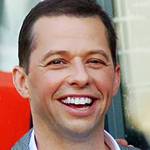 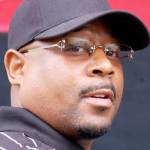 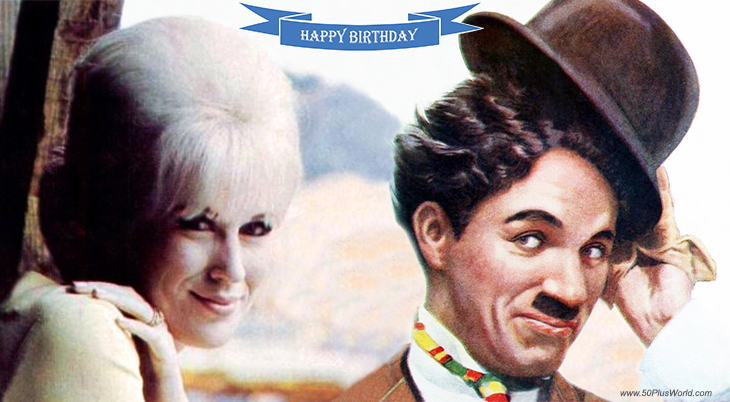 Happy Birthday to everyone celebrating their birthday on April 16th! 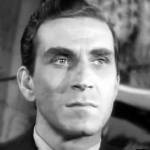 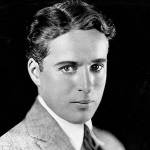 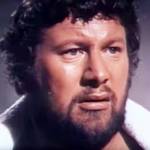 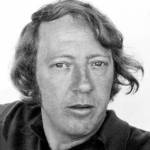 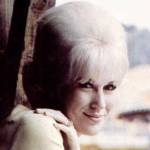 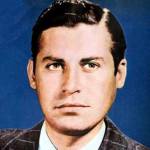 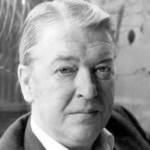 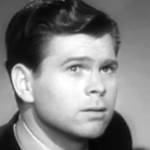 American actor of TV (George Cooper on My Favorite Husband; Hudson’s Bay; The Hunter; Suspense; Dallas) and movies (The Man with My Face; The First Traveling Saleslady; The Affairs of Martha; The Human Comedy; Bataan; Winged Victory) (born Apr. 16, 1917 – died Apr. 7, 2007; age 89). Cause of death for Barry Nelson is unknown. (Barry Nelson 1941 Shadow of the Thin Man Trailer) 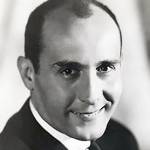 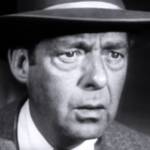 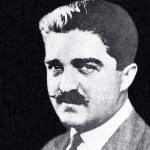 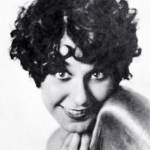