If you were born on July 1st you share a Canada Day celebrity birthday with these famous people: 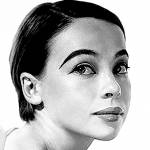 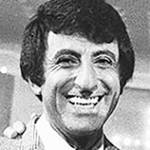 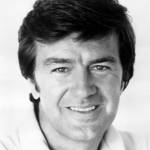 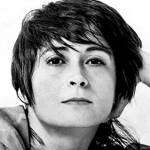 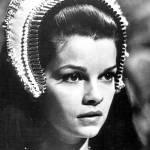 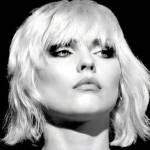 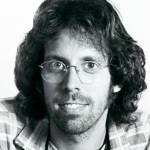 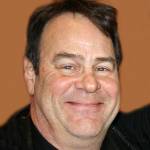 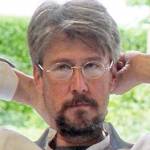 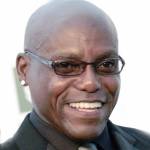 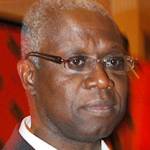 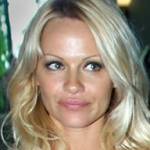 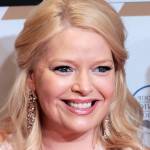 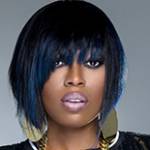 Grammy Award-winning Songwriters Hall of Fame American rap producer, songwriter, and singer (Work It; Lose Control; Hot Boyz; Get Ur Freak On; Gossip Folks; One Minute Man; Sock It 2 Me; WTF [Where They From]; Pass That Dutch; Throw it Back; The Rain), born July 1, 1971. (Missy Elliott: Atlantic Records) 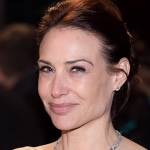 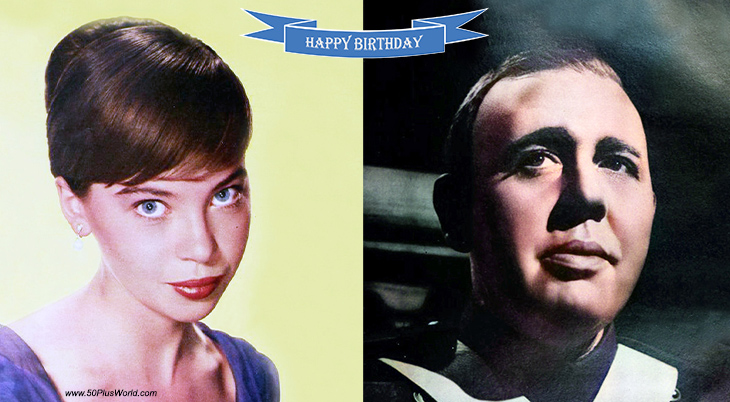 Happy Birthday to everyone celebrating their birthday on July 1st! 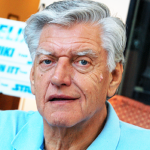 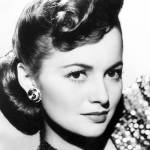 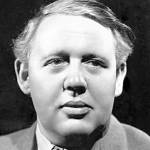 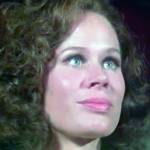 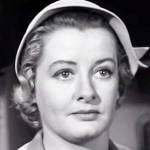 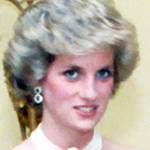 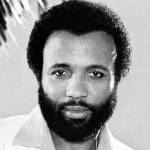 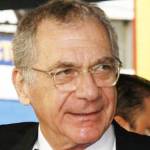 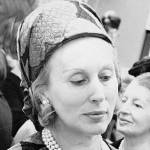 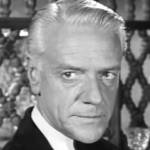 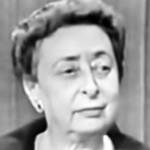 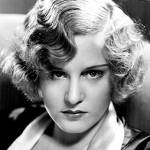 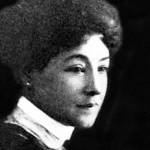