If you were born on February 24th you share a birthday with these famous people: 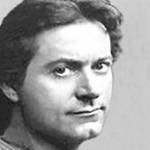 James Sloyoan is 81 (aka Jim Sloyan) 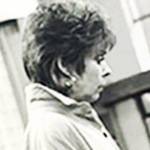 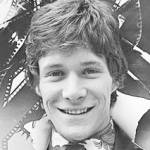 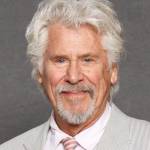 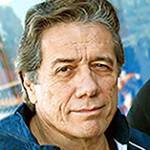 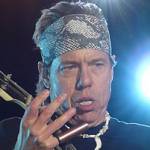 American guitarist, lead singer and songwriter of George Thorogood and The Delaware Destroyers (Bad to the Bone; Move it on Over; One Bourbon, One Scotch, One Beer; I Drink Alone; You Talk Too Much; Ride on Josephine; Get a Haircut) born February 24, 1950. (George Thorogood 2008 Photo: Matt Becker) 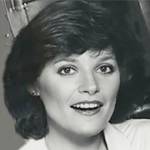 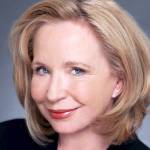 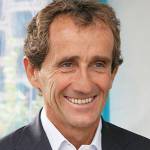 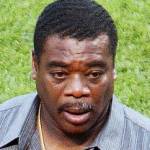 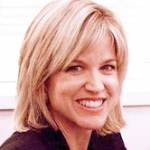 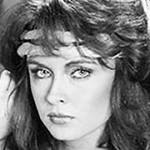 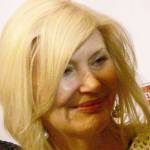 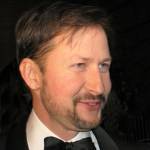 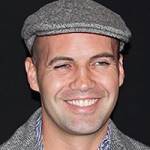 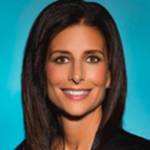 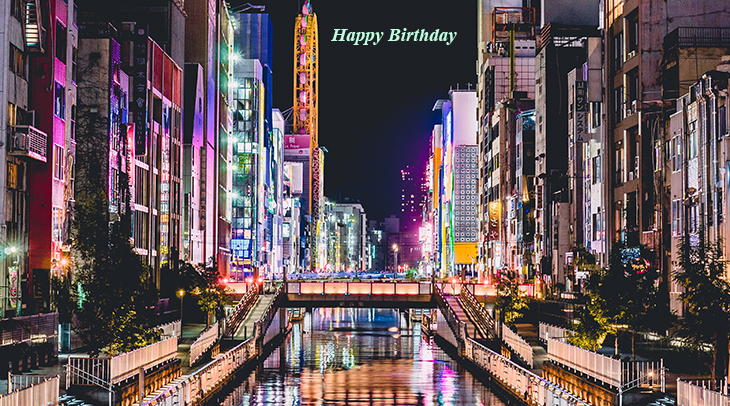 Happy Birthday to everyone celebrating their birthday on February 24th! 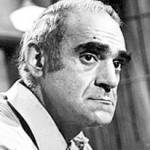 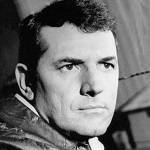 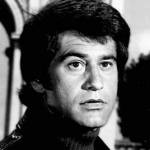 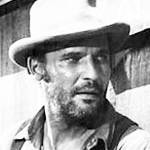 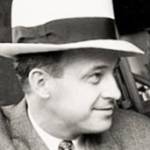 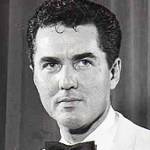 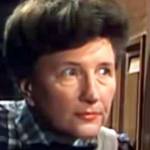 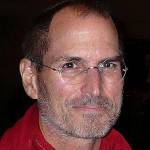 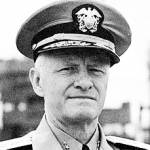 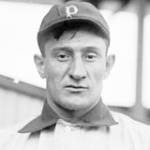 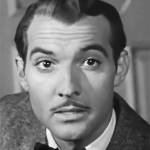 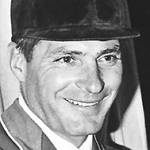 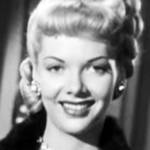 American actress of TV (Perry Mason) and movies (Jesse James vs. the Daltons; You Were Meant for Me; The Street With No Name; Oklahoma!; Thieves Highway; Peggy; Give My Regards to Broadway; A Letter to Three Wives; Paris Model; Arena) (born Feb. 24, 1930 – died Nov. 13, 2013; age 83). Barbara Lawrence died of kidney failure. (Barbara Lawrence 1948 Unfaithfully Yours Trailer)

The Most Beautiful Cruise Destinations For Your Bucket List