Florence Henderson, who played Carol Brady on The Brady Bunch from 1969-1974, has died November 24, 2016 at the age of 82 from heart failure. She leaves behind 4 children, and numerous grandchildren and great-grandchildren. 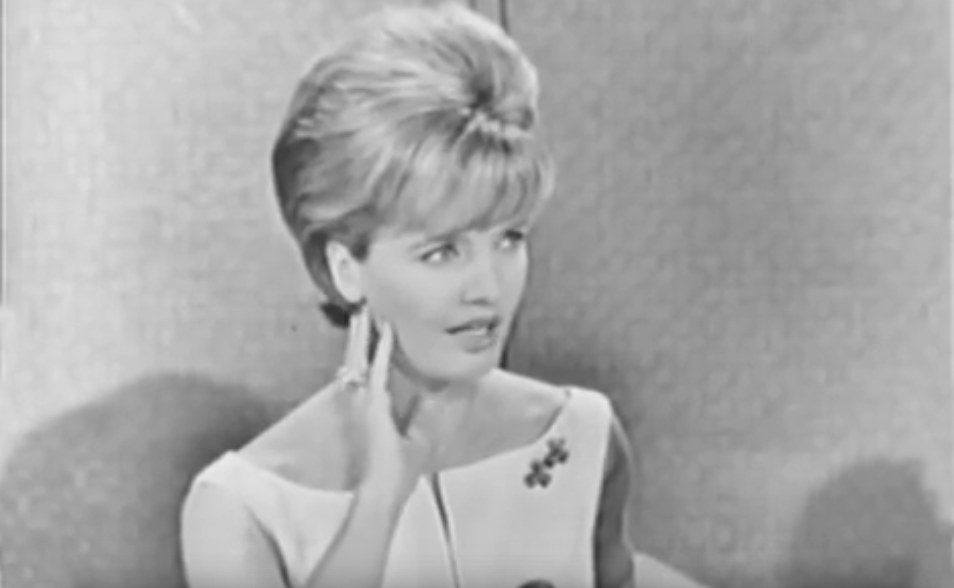 Most recently Florence Henderson’s senior and baby boomer fans might have seen her on Season 11 of Dancing With the Stars, beginning in September 2010. The septuganenarian Henderson (then age 76) and her DWTS professional dance partner Corky Ballas lasted 4 weeks before being eliminated. Below, Florence Henderson and Corky Ballas dance the rumba on Dancing With the Stars in 2010.

Florence Henderson has a co-starring role in the upcoming movie scheduled for release in 2017, Grandmothers Murder Club, co-starring Judge Reinhold and re-uniting her with Pam Grier, one of her Ladies of the House (2008) co-stars (Donna Mills was another).

Over an acting career that began on film in 1954 and spanned 7 decades of appearances on television and in films, Florence Henderson acquired 60+ acting credits. She showed her singing chops in the vintage 1958 Oldsmobile car commercial below:

Some other notable film and TV movie roles for Florence Henderson include: 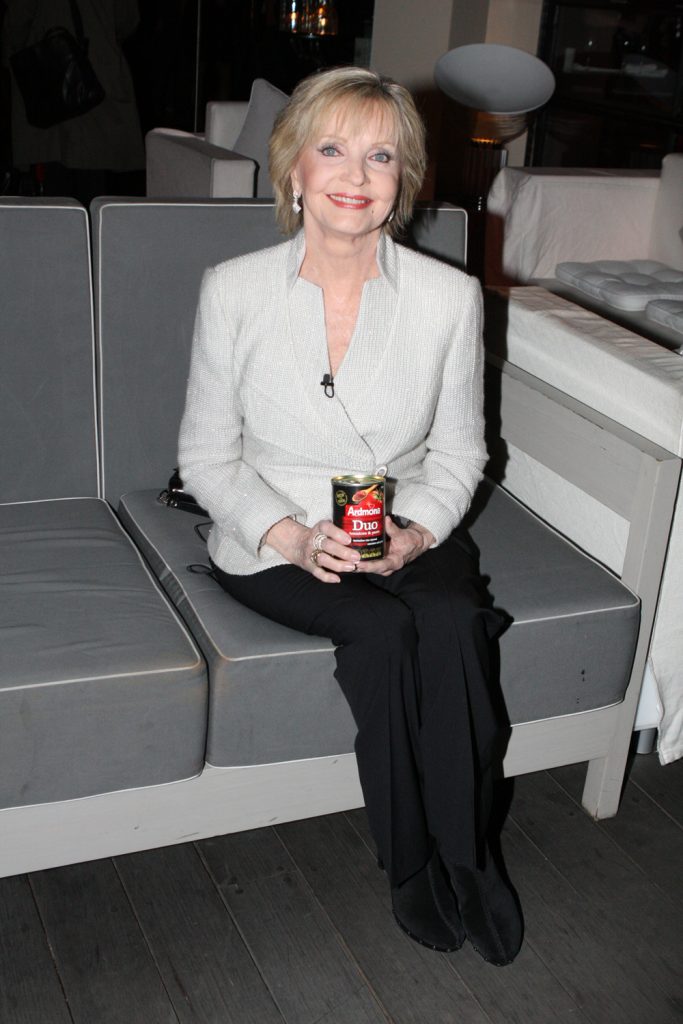 Farewell, Florence Henderson. You will be missed.

She didn't have any great grandchildren and if you want to know some interesting information about Florence, read an interview her grandson, Kyle did with Redditt. The interview was done in 2012. Google I'm the oldest grandson of Florence Henderson and it's the first one. Her daughters considered her a sex fiend and she wouldn't pay for daughter's, Lizzie's college tuition because that second husband of hers told her not to. Kyle proceeds to call John, her second husband a blank bag! I don't know how she slept at night. Give it a read