RIP Joe Cocker: My Father’s Son; You Are So Beautiful;. He was born John Robert Cocker May 1944 in South Yorkshire (England), and went on to become one of the best rock & blue-eyed soul singers. 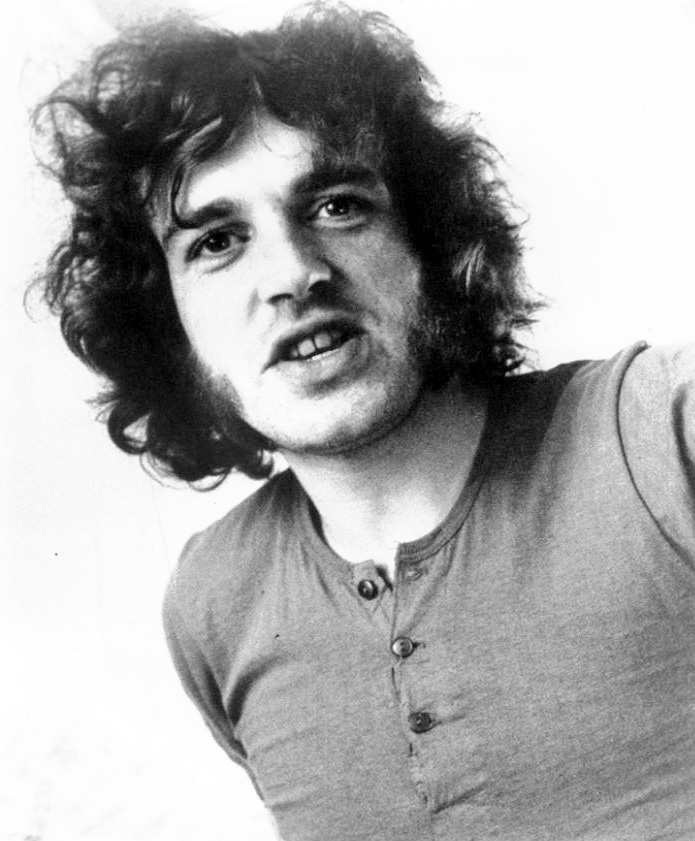 If you remember Joe Cocker from Woodstock you are at least, 50+! Enjoy your memories and these Joe Cocker renditions of some classic and lesser known songs, beginning with My Father’s Son (above).

His baby boomer and senior fans will remember Joe Cocker’s other hit singles, which include renditions of:

Joe Cocker’s cover of his real-life pals The Beatles With a Little Help from My Friends, went to #1 in 1968 in both the U.S. and the U.K. 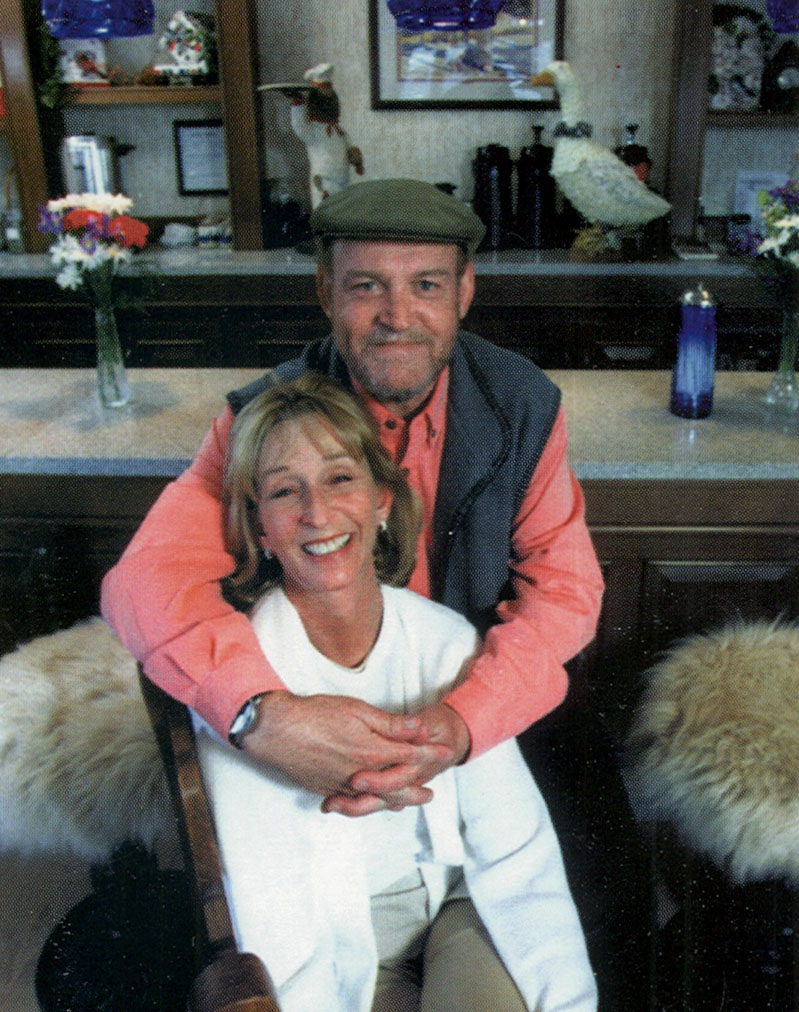 Joe Cocker married Pam Baker in 1987 and they lived together in his Crawford, Colorado Mad Dog Ranch until his death.

He toured and performed his songs onstage for fans throughout his senior years.

Note: This article was originally published in 2014 under the title Farewell, Joe Cocker. Content has been added and updated.