If you were born on April 20th you share a celebrity birthday with these famous people: 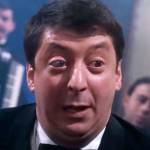 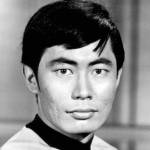 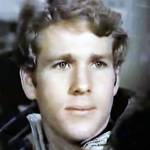 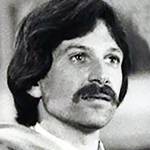 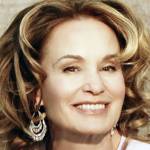 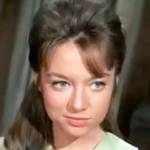 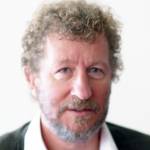 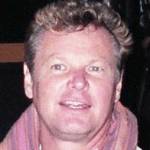 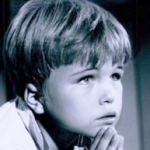 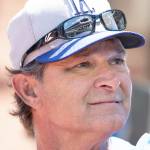 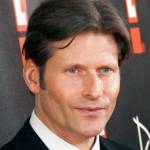 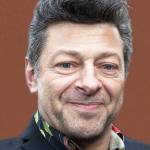 British movie director & actor (Gollum in The Lord of the Rings: The Fellowship of the Ring & sequels; 13 Going on 30; King Kong; Caesar in Rise of the Planet of the Apes & sequels; Snoke in Star Wars: The Force Awakens & sequels; Black Panther; The Escapist) born April 20, 1964. (Andy Serkis 2015 Photo: Ibsan73) 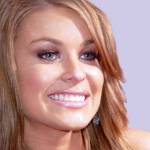 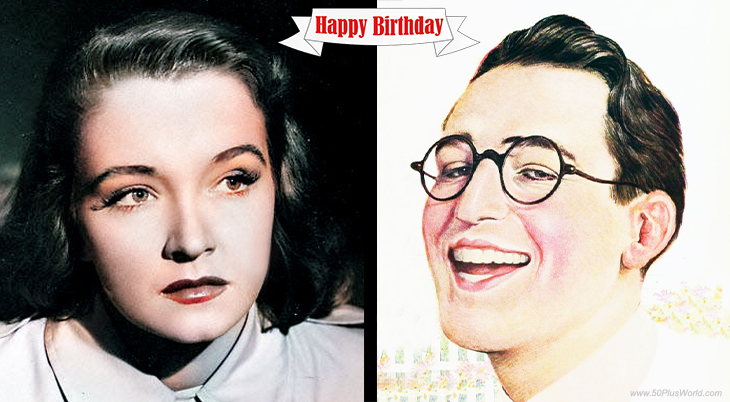 Happy Birthday to everyone celebrating their birthday on April 20th! 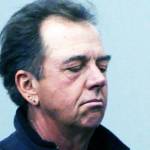 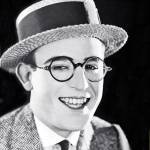 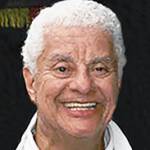 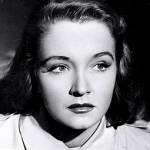 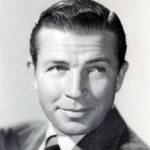 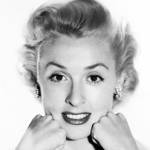 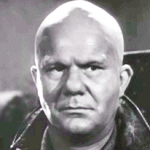 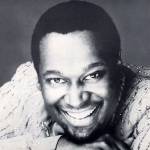 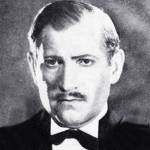 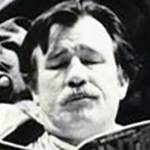 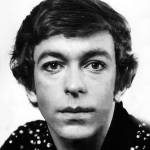 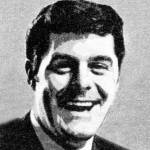 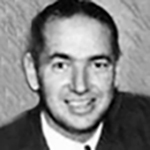 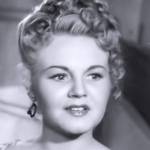