If you were born on July 10th you share a birthday with these famous people: 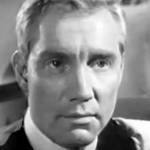 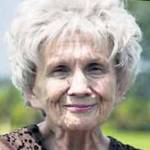 Canadian short story writer (Dance of the Happy Shades; Who Do You Think You Are?; The Bear Came Over the Mountain; Hateship, Friendship, Courtship, Loveship, Marriage), prize winner of the 2013 Nobel in Literature & 2009 Man Booker International, born July 10, 1931. (Alice Munro 2013 Photo: Wolf Gang) 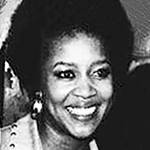 Grammy Award-winning Rock & Roll Hall of Fame American R&B, soul, and gospel singer solo and with her father & sisters in The Staple Singers (Respect Yourself; I’ll Take You There; If You’re Ready [Come Go With Me]; Let’s Do It Again), and septuagenarian born July 10, 1939. (Mavis Staples 1973 Photo) 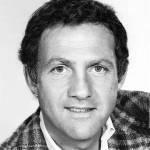 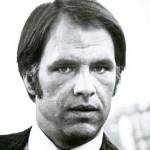 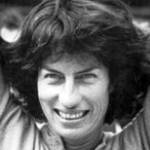 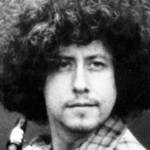 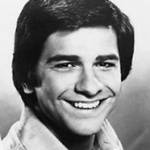 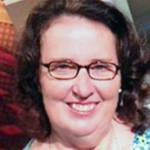 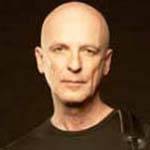 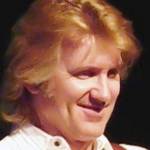 Juno Award-winning Canadian musician, guitarist, songwriter, and singer solo (When a Heart Breaks; Saved By Love; World of Wonder), and with Triumph (All The Way; Hold On; Lay it on the Line; A World of Fantasy; Spellbound), born July 10, 1953. (Rik Emmett 2002 Photo: Mykal Burns!) 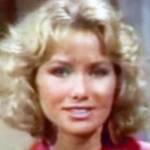 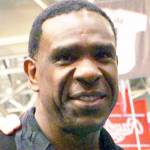 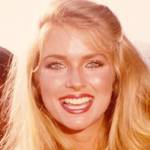 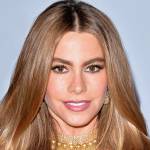 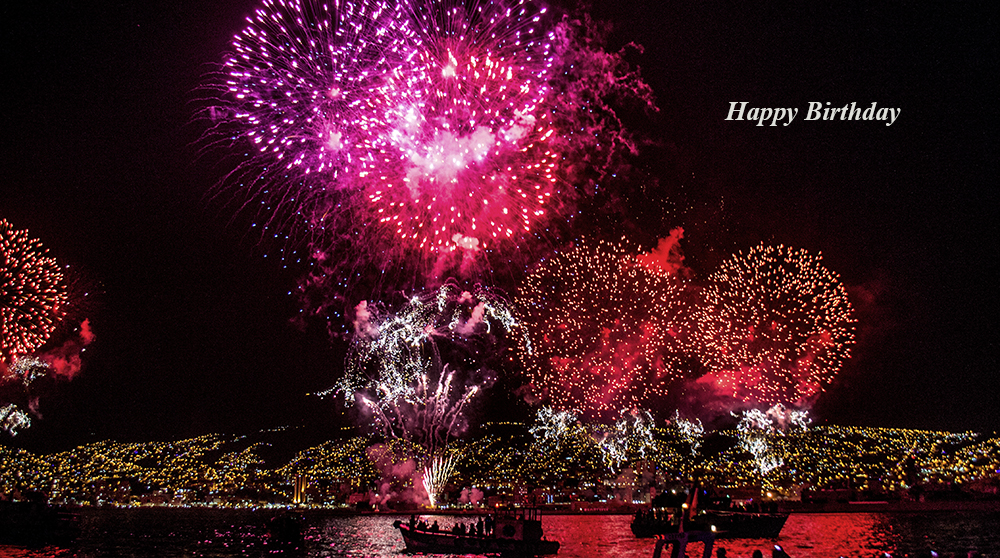 Happy Birthday to everyone celebrating their birthday on July 10th! 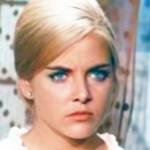 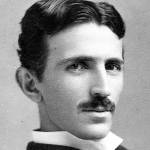 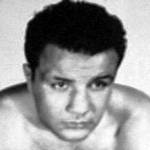 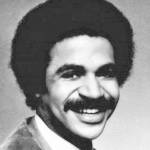 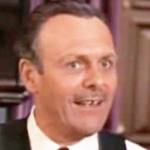 English movie actor (School for Scoundrels; The Mouse on the Moon; How to Murder Your Wife; Those Magnificent Men in Their Flying Machines; Those Daring Young Men in Their Jaunty Jalopies; Date With a Dream) (born July 10, 1911 – died Jan. 8, 1990; age 78). Terry-Thomas was diagnosed with Parkinson’s Disease in 1971. (Terry-Thomas 1966 Strange Bedfellows Trailer: Universal) 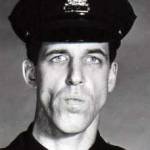 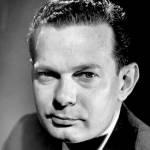 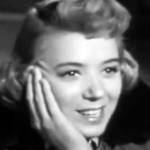 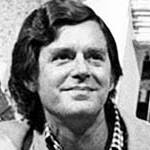 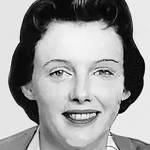 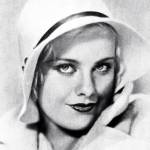 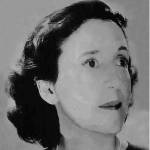 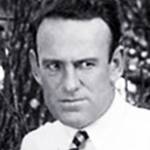