If you were born on October 20th, you share a celebrity birthday with these famous people: 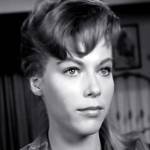 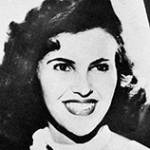 Wanda Jackson is 84 (“Queen of Rockabilly“)

Rock & Roll Hall of Fame American country music & rockabilly singer and songwriter (You Can’t Have My Love; I Gotta Know; In the Middle of a Heartache; Right or Wrong; Right or Wrong; Let’s Have a Party; Fujiyama Mama), born October 20, 1937. (Wanda Jackson c 1954 Photo: RadioBroadcast) 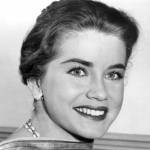 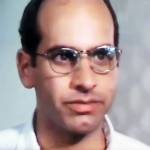 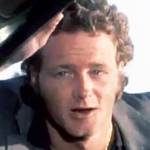 American director & actor of TV (Alan Matthews on Boy Meets World; Burt McGowan on Another World; Wiseguy; The Young and the Restless; Boston Legal; Bosch) and movies (Just You and Me, Kid; Dead of Winter; American History X), born October 20, 1950. (William Russ 1979 Just You and Me, Kid Trailer) 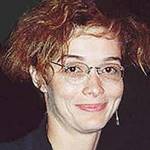 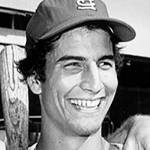 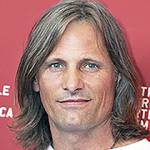 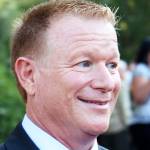 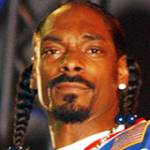 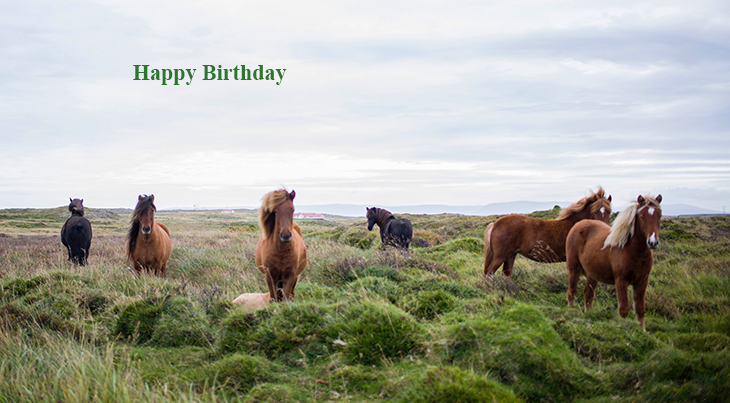 Happy Birthday to everyone celebrating their birthday on October 20th! 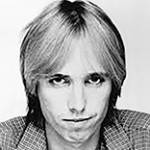 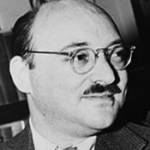 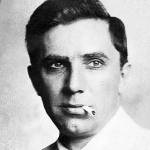 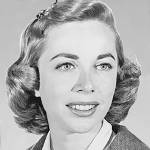 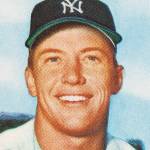 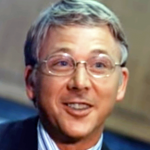 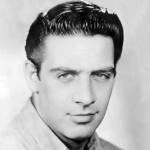 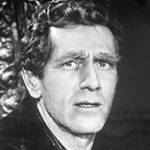 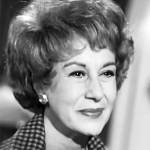 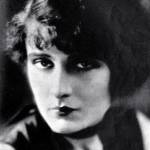 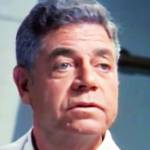 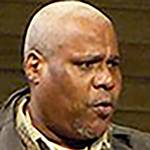 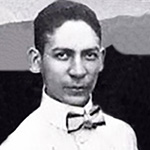 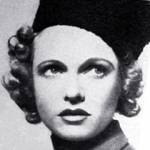 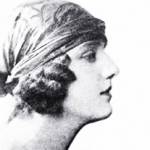