If you were born on March 3rd you share a celebrity birthday with these famous people: 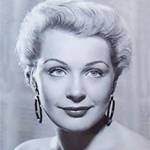 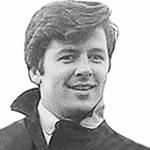 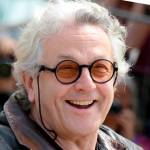 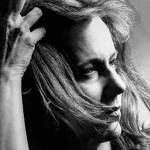 Grammy and Academy Award-winning American composer, singer & songwriter (Up Where We Belong; I’ve Had The Time of My Life; As Long As We’ve Got Each Other; First We Take Manhattan), born March 3, 1947. (Jennifer Warnes 2000s Photo: Norman Seeff Photos / JenniferWarnes.com) 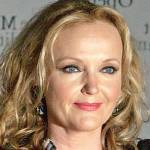 English actress of stage, TV (And Then There Were None) & movies (Sleepy Hollow; The Evening Star; Get Carter; Damage; Fatherland; Tom & Viv; Enchanted April; The Hours; The Crying Game; Harry Potter and the Goblet of Fire), born March 3, 1958. (Miranda Richardson 2010 Photo: David Shankbone) 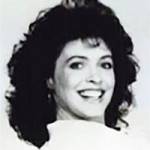 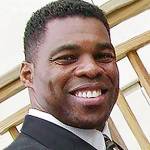 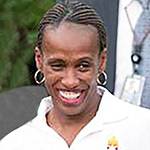 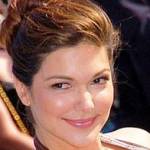 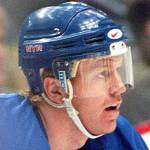 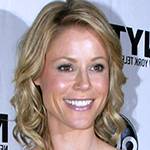 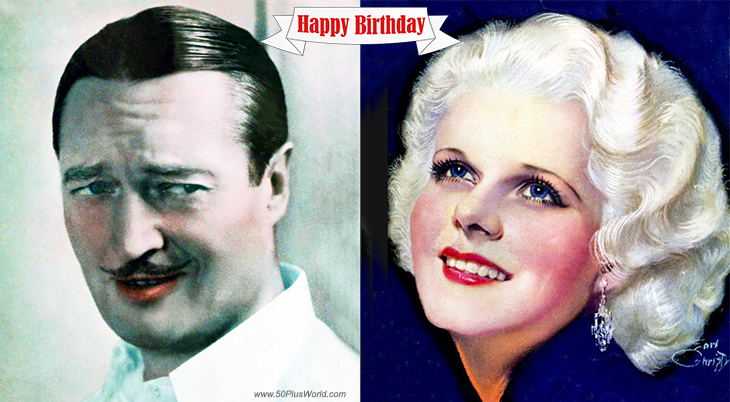 Happy Birthday to everyone celebrating their birthday on March 3rd! 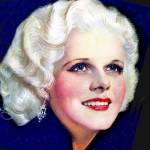 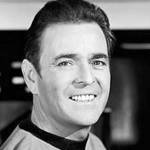 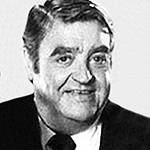 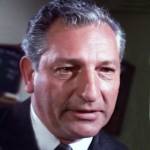 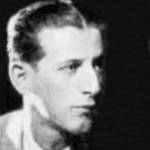 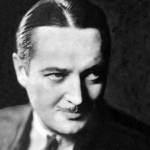 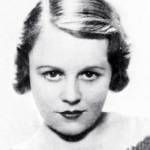 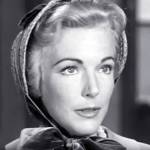